On the opening night of Rirkrit Tiravanija's recent show the garden behind the gallery was enveloped in thick clouds of smoke emanating from barbecues. The spotlit artist was grilling deliciously marinated pieces of meat for the ravenous crowd. This blurring of the distinction between work and leisure and the mixing of artistic and service work are characteristic of Tiravanija's approach to his art practice.

'People should come and discuss globalization', commented the Thai-born artist. His installation in the main room of the Secession building was designed to be used for either film screenings or Thai massage. Since he surfaced on the art scene ten years ago Tiravanija has developed a hippyish critique of participation in art, in which he encourages people to drink tea together, watch films or knit. After the vernissage-grillage was over, however, it was evident that Tiravanija is neither a one-man health centre nor a catering company chef but a sculptor who knows how to combine art-historical references with specifically situated ideological models.

After the feast, when the room was empty of visitors, it became clear that a backdrop of mirror-like metal was all there was to see. Tiravanija has begun to recreate in miniature the house of Austro-American architect R. M. Schindler on the King's Road in Los Angeles. Aluminium-clad wooded frames, prefabricated in Mexico, provide the module for the replica. The floor of one section and one wall, in which a chimney-like opening is visible, are already complete. Further construction will follow. A few hemp and bamboo plants are dotted around, the overlap between inside space and garden simulating Schindler's concept. Large floor cushions and a bed invite lounging. Schindler also had guest beds on the roof, which stripped the sleeping area of its bourgeois comfort.

Tiravanija chooses different materials to match different phases in Modernity. The Viennese architect Adolf Krieschanitz, in the renovatory sweep of the Art Nouveau Secession building in 1984-6, injected Postmodern ornament into the Modernist asceticism of the central exhibition space: he covered the free-standing supports with mirrored aluminium. Now the same material was used for the casing of the Schindler replica. As a further historical reference Tiravanija placed a large, lumpy bolster in the room, a reproduction of the object on which the founding members of the Secession sat around Gustav Klimt and had their photographs taken when the building opened in 1898.

Why Schindler? Since the big retrospective at the Museum of Contemporary Art, Los Angeles, in 2001 (and the Museum für Angewandte Kunst, Vienna, in 2002) his work is no longer untapped reference material. Back then a 1:1 plan of the façade was mounted on a movable wall to evoke the impression of the room. And now there is Tiravanija's reconstruction of the best-known Schindler house. What for?

Schindler's private retreat with communal rooms, decorated with nature references and a touch of folk, symbolizes a sidestepping of the European Modern, which has been so successful in postwar America. His private enclaves with a hint of commune have become part of the Californian myth because they function like memorials to post-industrial society, in which work communities and self-made entrepeneurialism complement each other. Tiravanija layers the 'soft' Modernism of Schindler with the hallowed character of the Secesssion and obtains a consciously naive 'Come Together!' sculptural configuration that brings to the foreground the quasi-religious appeal of this chapter of Modernity.

Reviews
After the Academy: How Thai Contemporary Art Began 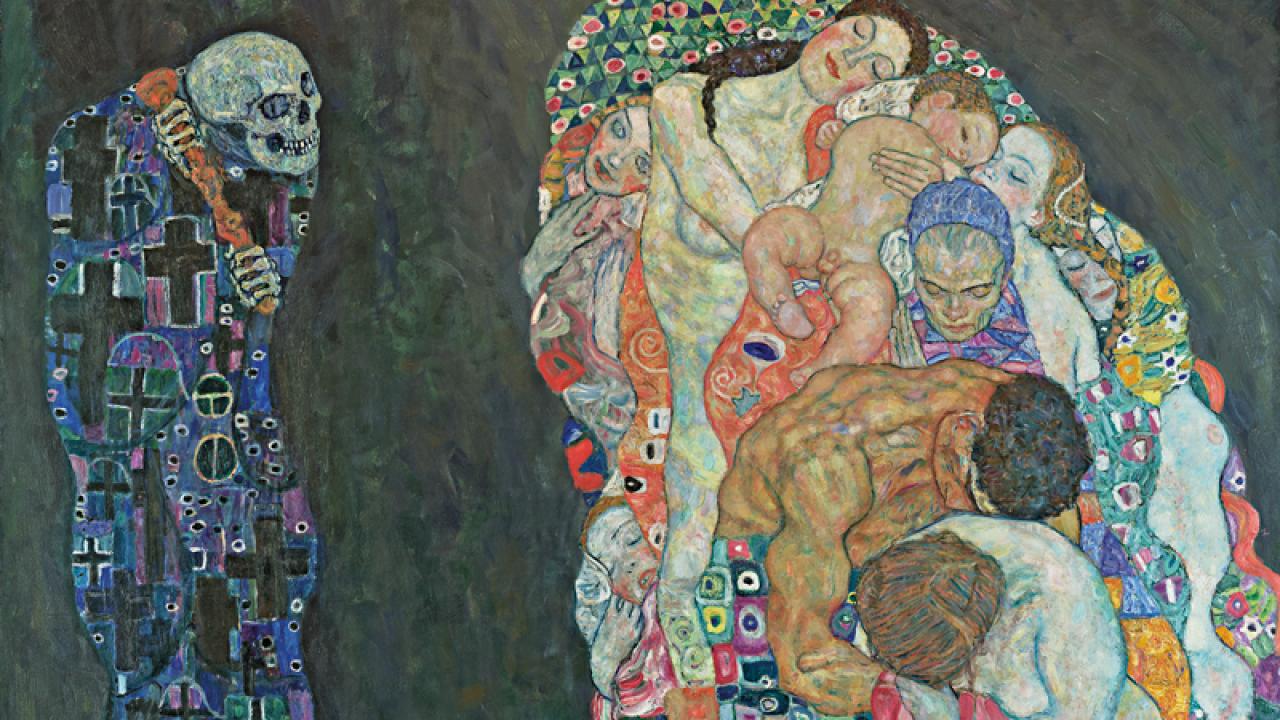 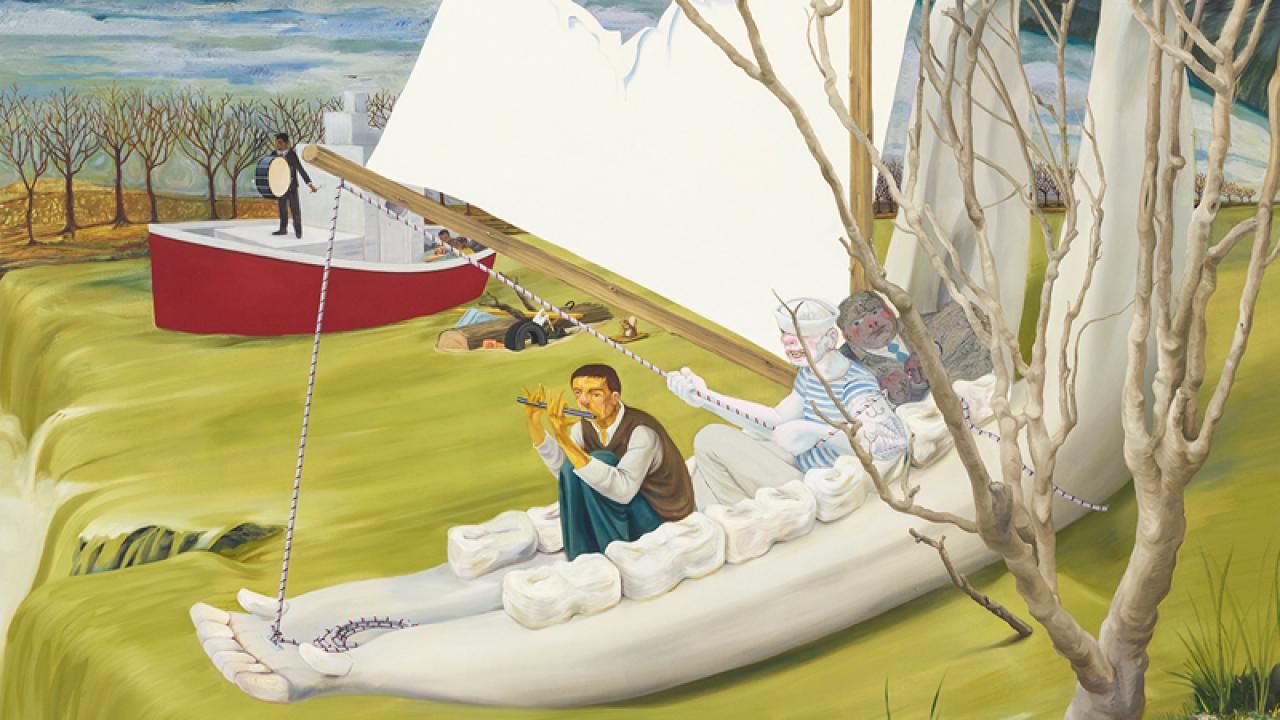 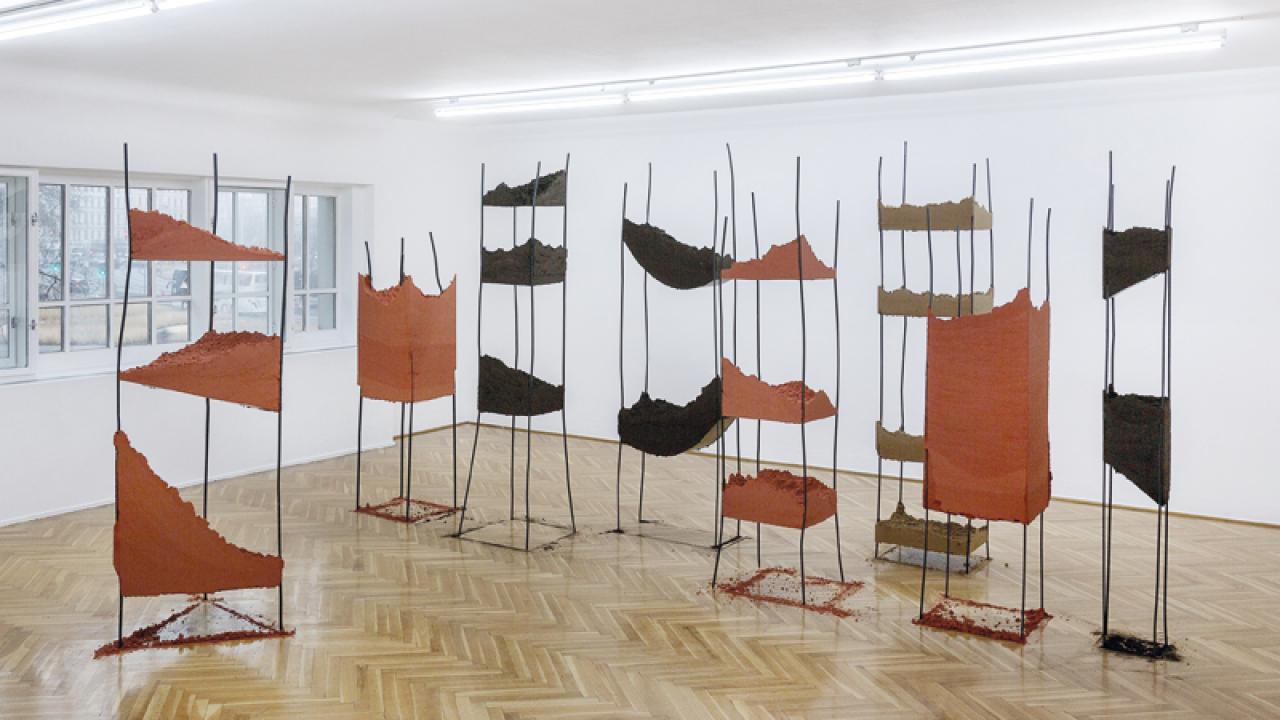 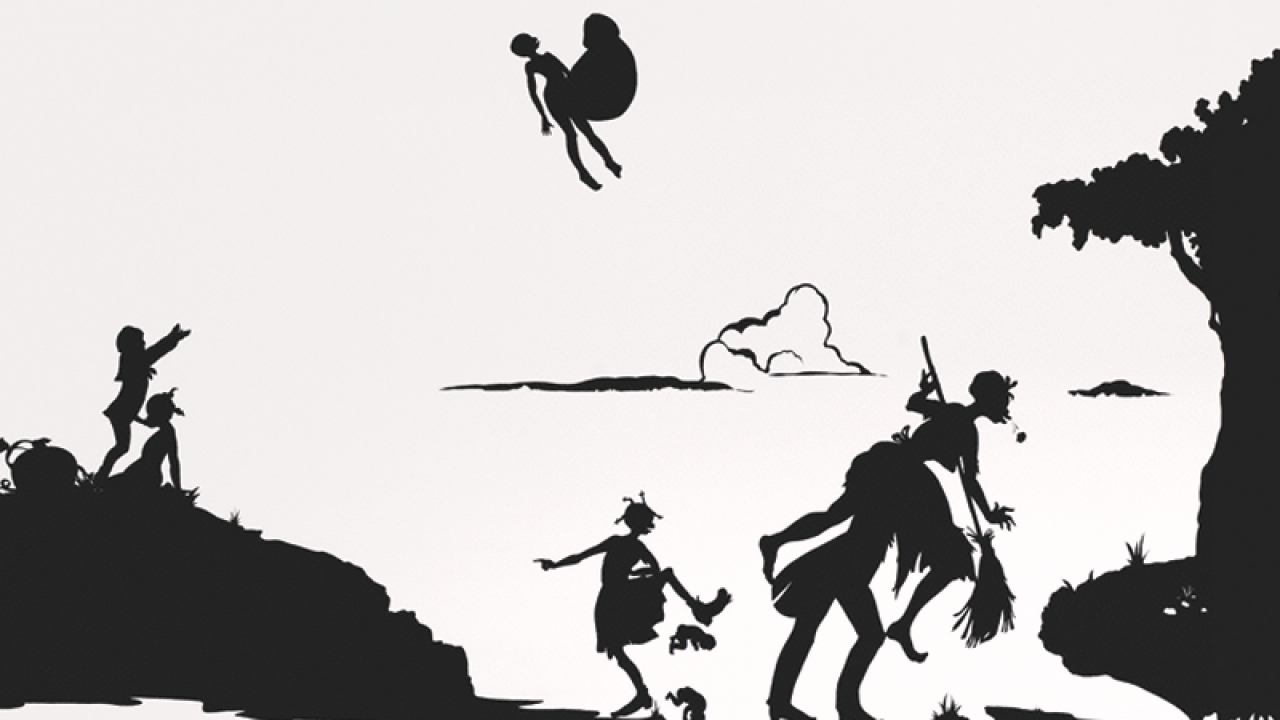 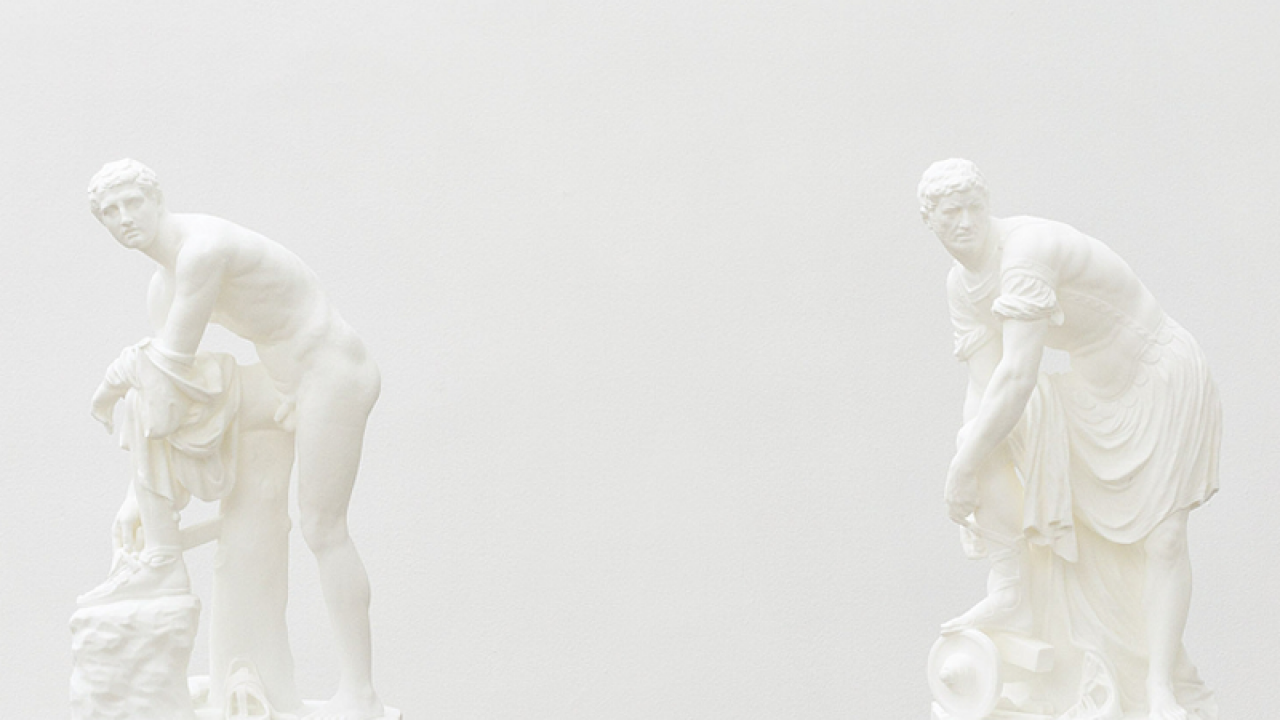