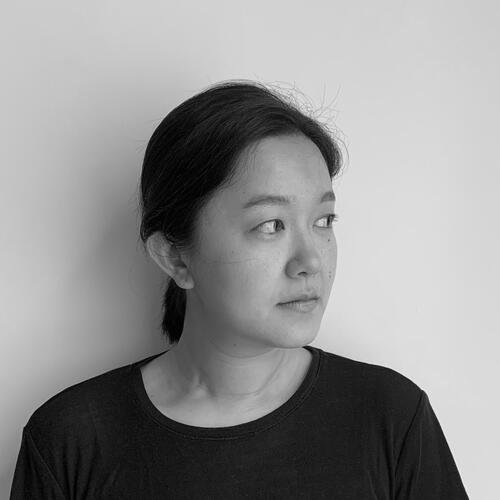 Meandering from mountain to sea via a vast network of converging tributaries, rivers connect myriad worlds. Civilisations begin with rivers. Nations mythologize themselves with 'mother rivers’. These great socioecological systems, and the borders they trespass, are the subject of Times Museum’s ‘River Pulses, Border Flows’ – an exhibition that traces the waterways descending from the Tibetan Plateau to the valleys and plains of Cambodia, southwest China, Laos, Myanmar, Thailand and Vietnam, delving into the complexities between nations, cultural affinities and survival strategies with an acuity that transcends (inter)national politics.

Transformed into a metaphorical stream, the 75-metre-long exhibition space takes visitors on a journey from inland China to the estuaries that connect the Pacific and Indian Oceans, winding through forests and war zones, factories and homes, forgotten histories and newfound worlds. We begin in the mountainous regions of Yunnan, where an animist perspective underscores Zi Bai’s The 'Republic' of a Tea Tree: Ecosystem of Large-leaf Arboreal Tea Tree (2021–22), in which the artist elucidates the tree’s vast network of connections through botanical drawings set upon a wallpapered corner. Nearby, Cheng Xinhao’s essay film March of the Elephants (2022) documents a herd of elephants roaming forests and villages, toggling between ancient legend and contemporary reality.

People, too, follow the course of rivers, gathering along them in groups whose cultures and languages defy national borders. Photojournalist Jittrapon Kaicome, for instance, documents the vagabond Karen people seeking refuge at the Thailand/Myanmar border in the series ‘The Long Road to Resilience’ (2018–20), while Nontawat Numbenchapol’s video installations, The Longest Way around is the Shortest Way Home and Casting Call (both 2019-2022) survey the Shan migrant workers in Chiang Mai. Bridging two architectural structures, Cui Jian’s makeshift metal corridor leads to a multi-layered soundscape of recordings sampled along the Chinese section of the Salween River in The Best Is Yet to Come? (2022). QXLHM, a volunteer activist group for the Hmong – an unrepresented people from the Yangtze and Mekong regions – has established a language corner (Our Language Production and the Summoning of the Language Behemoth, 2022) in which different Hmong dialects are presented and new expressions are translated. The exhibition journey ends, as do rivers themselves, at the ocean: in Letter to the Sea (2019), Lim Sokchanlina enters the water and reads with muffled voice a heartfelt letter to the exploited migrant fishers in the Gulf of Thailand.

While many of the works in the show adopt an anthropological perspective that draws on long-term fieldwork and journalistic documentation, the exhibition also explores the poetic agency of rivers. In River South Love (2019/22), for instance – comprising a Hmong-style garment and accompanying drawing – Zhang Shiming re-creates a tragic love story from the great migration of the Hmong, according to which, after her lover drowned in the Yangtze River saving her life, a young woman embroidered her gown with an image of the river so that their love would continue to flow through between them in life and death.

The region the exhibition examines broadly overlaps with Zomia – a mountainous area of Southeast Asia popularized by anthropologist James S. Scott to refer to a region home to 100 million people who have fled state violence, particularly that of the Han Chinese state. Inspired by the unconstrained nature of rivers, ‘River Pulses, Border Flows’ includes contributions not only by artists but also by architects, activists, designers, filmmakers and journalists seeking remnants of this resilience while examining the extant hegemony of power in this ethnically and geopolitically complex region – one that is often less visible in the discourse of the Global South.

Qu Chang is an independent curator and writer based in Shenzhen and Hong Kong. She is currently a PhD candidate in the Department of Cultural Studies at Lingnan University, Hong Kong. Previously, she served as a curator at Para Site, Hong Kong. 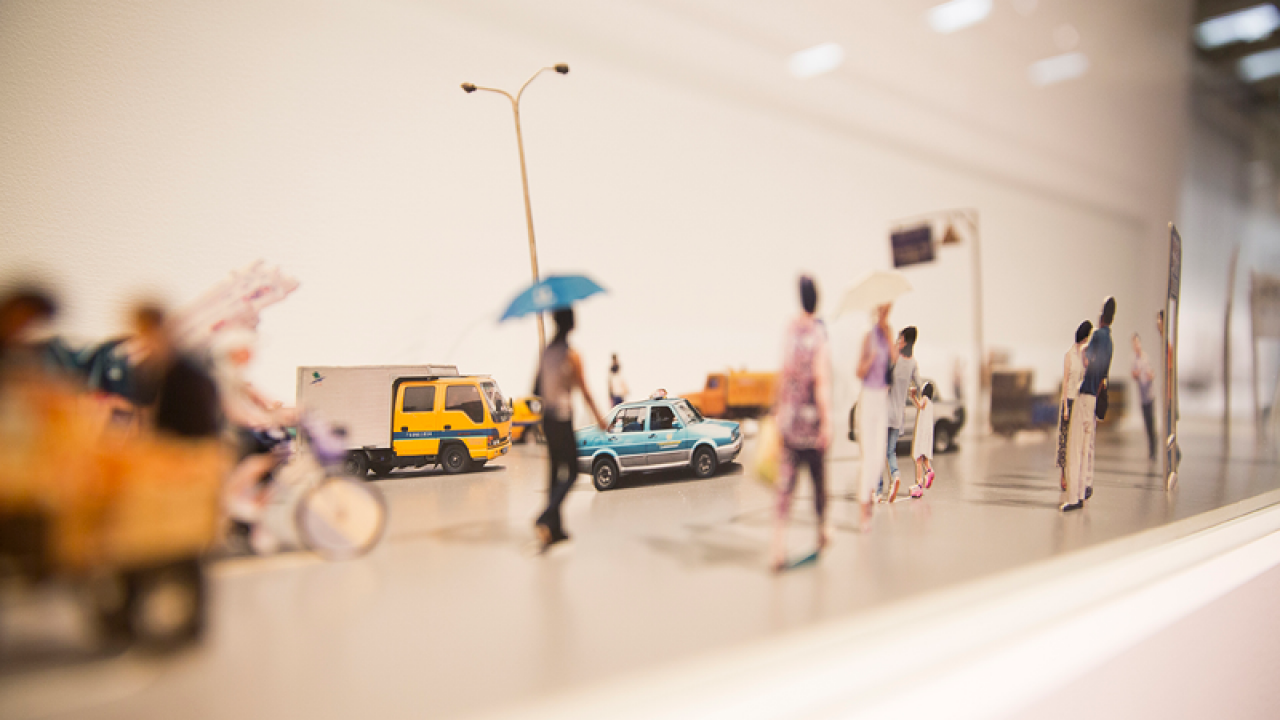 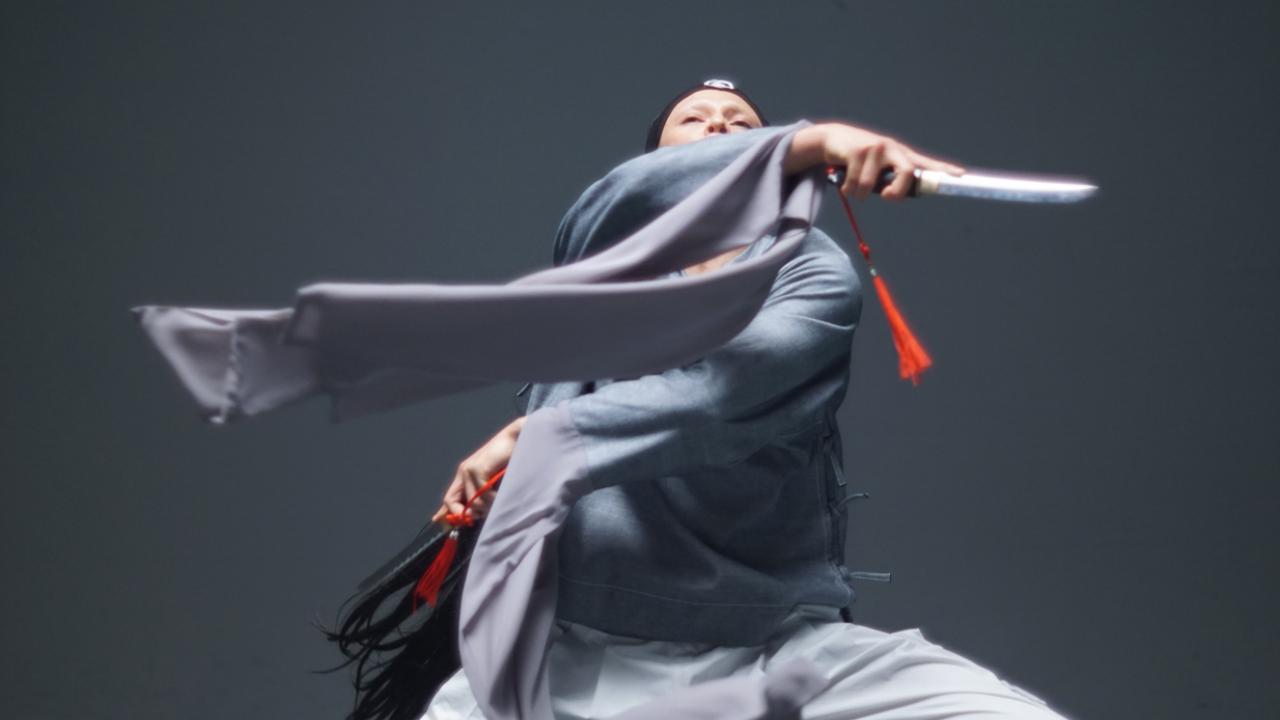 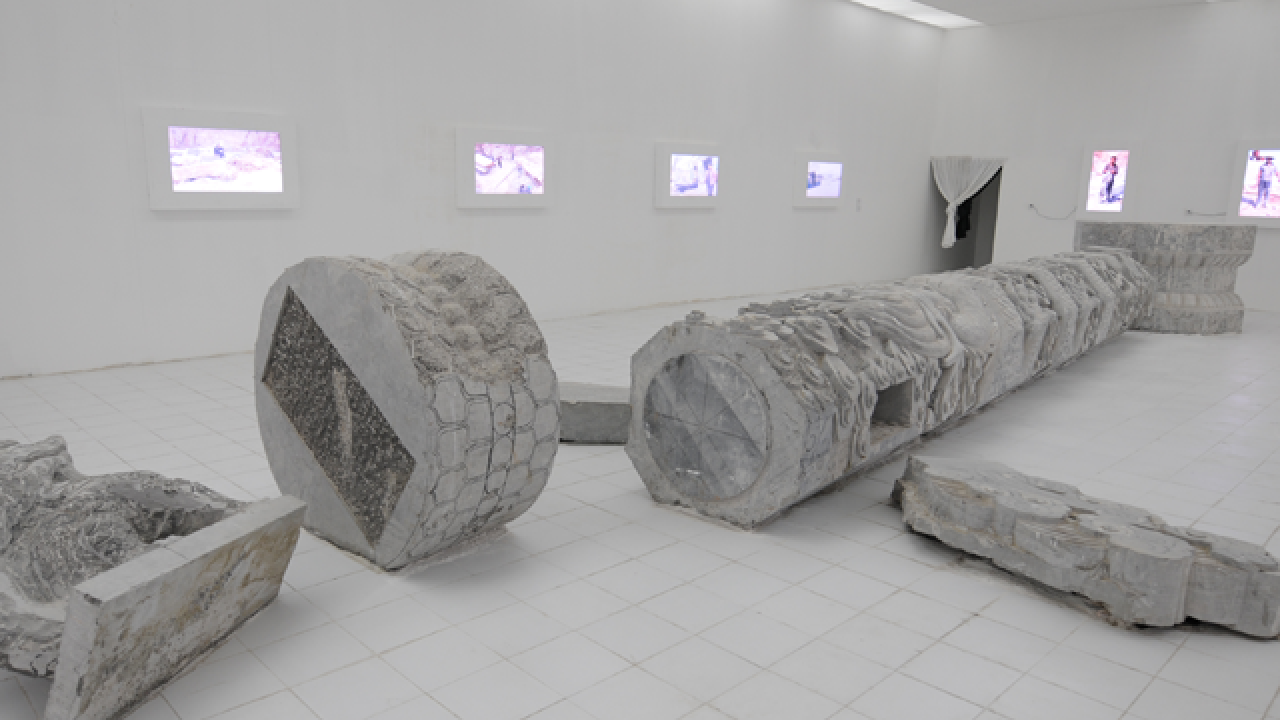 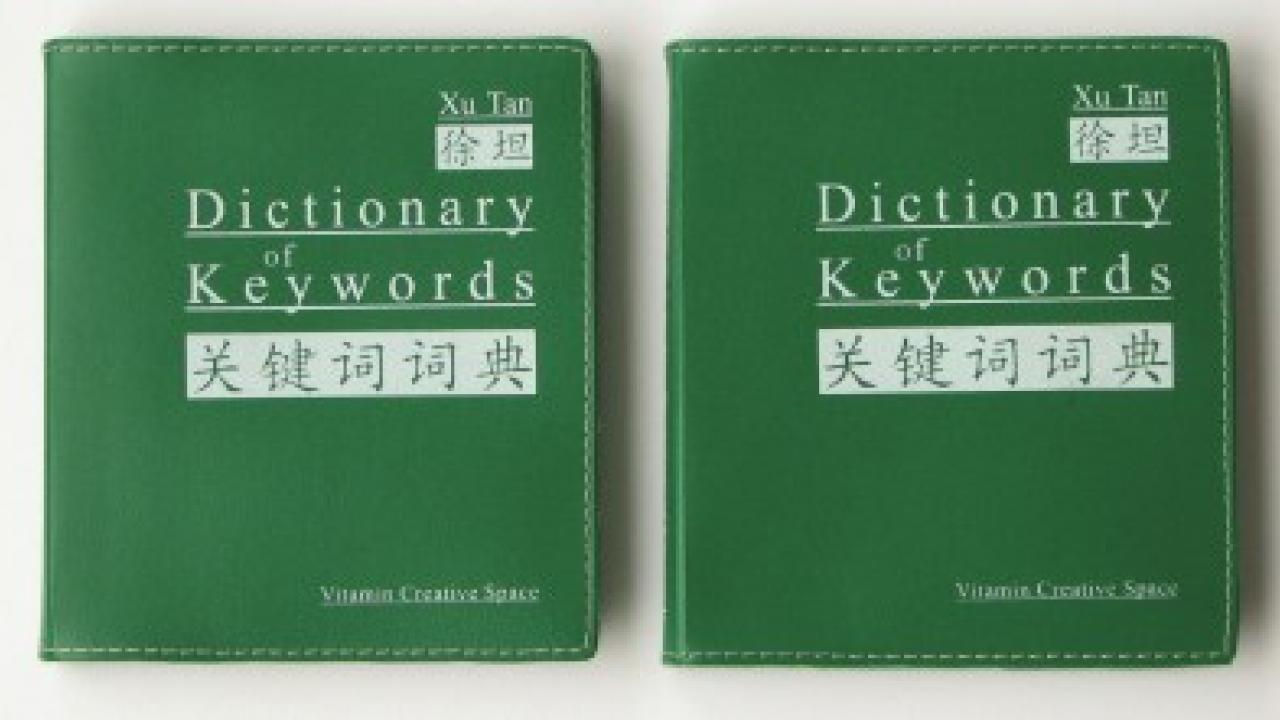