Taking a Line for a Walk 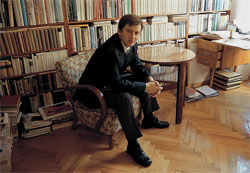