Teresa Margolles’s solo show at Galerie Peter Kilchmann, ‘Pista de Baile’ (Dancefloor), overlapped with the final days of Manifesta 11, in which the artist’s work was also included. Neither show in Zurich developed as Margolles planned. For Manifesta, she proposed to stage a poker game at a hotel in the city between transgender prostitutes from Mexico and Switzerland, but one of Margolles’s key collaborators, Karla, was tragically murdered in late 2015. Ultimately, the planned Manifesta satellite exhibition became a memorial for Karla. In turn, the Kilchmann exhibition opened with nine portraits of transgender nightclub workers in Ciudad Juárez, the northern Mexican city where Margolles has carried out research and made work for more than ten years. Karla’s photograph would have been the tenth in the series.

Ciudad Juárez has long been infamous for violence that disproportionately affects women; in recent years, run-down central areas have been cleared in order to foster urban regeneration. In her photographic series, Margolles’s subjects stand on the remnants of the former dancefloors of demolished nightclubs; the colour prints are named after the venues that once stood there. Though shot in broad daylight each subject is dressed for evening work, wearing towering heels and showing ample décolletage. Their incongruous dress and the dereliction of the vacant lots emphasizes the insecurity of their lives. Margolles’s images tell a story of a city influenced by global economic pressures: in a period of relative calm, local authorities have been encouraging investment and property speculation. By exhibiting the physical remnants of these once-thriving alternative spaces in a white cube, the artist creates an alternative ripple, a counter-echo to the obliterating bulldozers.

The exhibition’s second room is dominated by Mundos (Worlds, all works 2016), the nightclub sign that is just visible in the background of the photograph Pista de Baile de la discoteca ‘Queens’ (‘Queens’ Discotheque Dancefloor). Reassembled on the gallery floor, the sign’s neon lights throb to an electric hum. If the prostitutes are momentarily reclaiming their erstwhile haunts, here the rebuilt sign is so far removed from its original context that it is nearly in danger of being absorbed by the expensively-finished gallery interior as decoration. Piso del club ‘Lago Blanco’ (‘Lago Blanco’ Club Floor), a grid of broken, sandy-coloured marble mosaic tiles mounted on the wall, closely resembles the kind of piece one might find in home interior stores, so the potential to see this as an ouroboros of gentrification continues – those benefitting from international capital re-absorbing the detritus of another city’s sanitization.

It would be absurd to suggest that Margolles is not entitled to monetize her work, and uncomfortable situations are the artist’s stock-in-trade. Indeed, I view the raw edges of human experience she highlights from a fortunate vantage point, with the tacit implication and guilt that this entails. Margolles’s previous works have repeatedly employed materials infused with significance – water that washed corpses in a morgue, for example, re-used to clean elsewhere. It is easy to compare those more ephemeral, performance-based works with ceremonial rites borrowed from religious ritual or superstition. When she presents sculpture in a commercial gallery, however, is she highlighting the fetishization of the art market or unwittingly promulgating it? Unlike in previous works, here the painful history symbolized by the tiles from the wreckage of a Ciudad Juárez club is all but concealed: cleaned up, they have the subtle aesthetic of an archaeological find. While the work still embodies the scarcity and authenticity the luxury market often craves, its historical significance fades into the background. 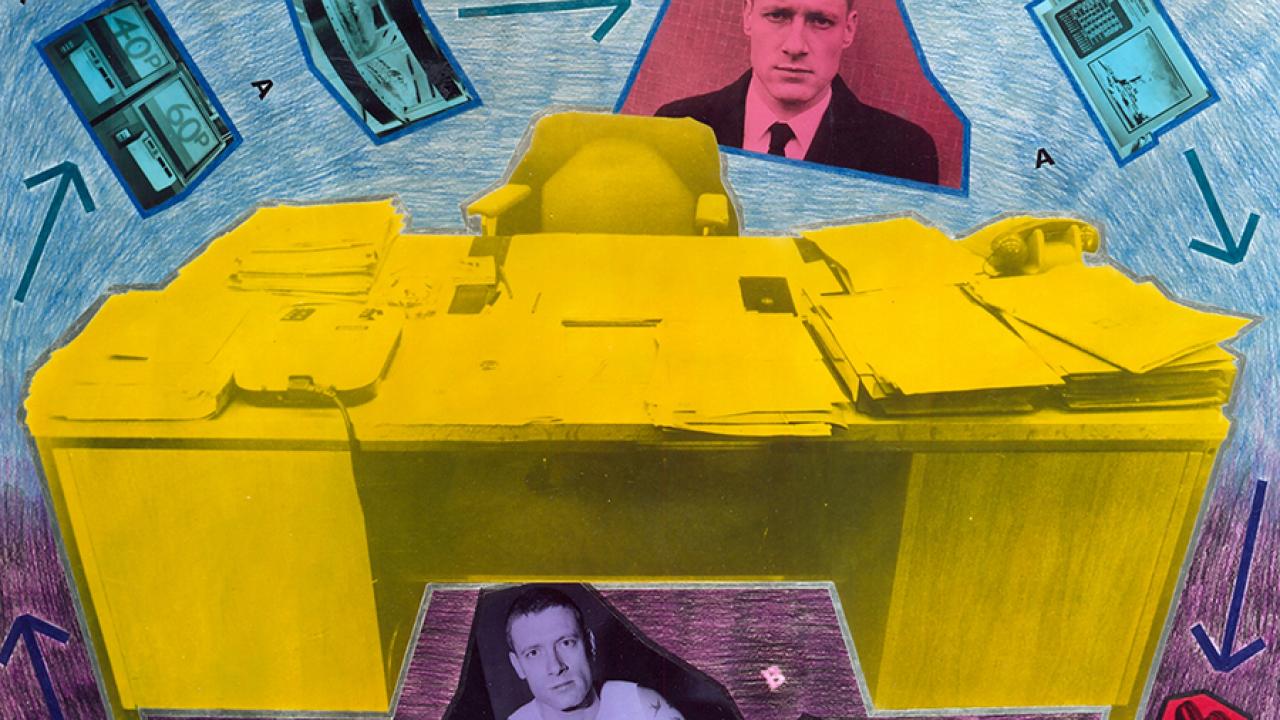