In January, a Belgian court pronounced on the dispute between the photographer Katrijn van Giel and the painter Luc Tuymans. Van Giel’s photograph of the Belgian centre-right politician Jean-Marie Dedecker – published in De Standaard newspaper on 15 June 2010 – inspired Tuymans’s painting A Belgian Politician (2011). The court rejected Tuymans’s primary defence that his painting was a ‘parody’ of Van Giel’s photograph, which creatively transformed its source, instead deeming the work an illicit copy.

At stake in this judgment in interim proceedings (which Tuymans is appealing) is where the boundaries of artistic freedom of expression lie in relation to copyright law. This is a particular problem for artists based in the eu. By contrast, the us system offers artists much widerlatitude in their use of copyright-protected material, though not absolute immunity.

Copyright regulates the creation, distribution and public communication of ‘copies’ across art, architecture, film, literature, music and photography. In legal parlance, copyright is infringed when the whole or a substantial part of the author’s creative expression is copied without consent. For artworks, copying encompasses changes in media (e.g. from photography to painting and sculpture) and in dimension (from two dimensions to three dimensions and vice versa).

As Tuymans has openly acknowledged, his painting is clearly inspired by Van Giel’s photograph. Yet the artist has brilliantly and subtly transformed its source: Dedecker’s glistening face is emptied into a whitewashed image and the virtual background of the photograph is replaced by modulated grey tones. Despite Tuymans’s creative transformation, his use of the image is sufficient from a legal perspective to amount to copyright infringement. There is no general defence of artistic freedom of expression per se for artists to rely upon and the law is relatively indifferent to the artistic purpose or intent behind the creation of the artwork.

As is well-known, Tuymans’s modus operandi is to use mass-media images of political figures and events as the source of his paintings; his strategy is one of irony and detachment, as A Belgian Politician exemplifies. The image distils a critical political moment: the collapse of Dedecker’s nationalist party, Lijst Dedecker, at the Belgian elections, while its title comments ironically on the gap between Dedecker’s political aspirations for Flemish independence and the reality of his position as a Belgian politician. However, the Belgian court concluded that Tuymans had not used Van Giel’s image in a ‘comical manner, parodied or in a sardonic manner’, such that it would qualify for exemption under the parody defence.

The case illustrates the difficulties for artists in using copyright-protected material without the owner’s consent. This is particularly evident in the disproportionate penalty of €500,000 (GBP£365,000) awarded against Tuymans in favour of Van Giel for each unauthorised further use of Van Giel’s image – an award apparently premised on the market value of the painting (the court has yet to determine Van Giel’s damages). The penalty arguably reveals a failure by the Belgian court to give adequate weight to Tuymans’s freedom of artistic expression, which provides the artist with strong grounds for challenging this penalty under Article 10 – the right to freedom of expression – of the European Convention on Human Rights.

How, then, are we to resolve this contradiction between copyright law and much contemporary artistic practice? Historically, art has a tradition of copying, and it is also integral to much modern and contemporary art – from collage and montage to appropriation art. Yet artists themselves are not adverse to suing other artists. Over the last decade, there have been numerous high-profile copyright infringement disputes involving artists. It is striking that most of them – from Patricia Caulfield’s complaint against Andy Warhol to Art Rogers’s trial against Jeff Koons and Patrick Cariou’s recent dispute with Richard Prince – have been brought by photographers against artists. What is at stake, it would seem, is not just economic remuneration, but authorial recognition. In reproducing the readymade image of the photograph without recognition of the photographer as author, artists have tended to occlude its provenance.

Proponents of the copyright status quo will argue that all artists need to do is to license the images that they use. However, artists will often not be able to negotiate a licence fee with the rights’ holders. Perhaps, most significantly, this argument fails to acknowledge the creative differences that exist between the copied photograph and the resulting artwork.

In contrast to the copyright laws of the European Community (EC), the US courts have been able to develop a much wider defence for the ‘transformative’ use of copyright-protected material, providing the artist visually transforms the original material and the purpose of the work is ‘artistic’ in nature. This defence was articulated in the 2013 case of Cariou v. Prince: the photographer sued the artist for copying 30 of his images of Rastafarians to produce the series of collages, ‘Canal Zone’ (2008). The us court held that 25 of Prince’s artworks were ‘fundamentally different and new’ compared to the photographs. It is hard not to conclude that Tuymans would have won had his case been decided applying us copyright law. In the US system, the courts are allowed flexibility to weigh the following factors: the purpose and character of the use; the nature of the copyright work; the amount and substantiality of the portion used; and the effect upon the potential market for the value of the copyrighted work. The flexibility of this standard has enabled the courts to develop the doctrine of ‘transformative use’. By contrast, EU countries tend to have rigid exemptions to copyright, such as parody and quotation, which must be assessed in relation to their fairness. Article 10 – the right to freedom of expression – of the European Convention on Human Rights provides one juristic foundation for re-forming copyright laws but, in practice, the courts have been unwilling to apply rights en­shrined in the Convention to supervene copyright, claiming that freedom of expression is already protected within copyright’s limitations. How far the European system will move to protect artists remains to be seen. Whatever the case, it is also important to understand the limitations of the us model: transformative use protects works of collage, not fully fledged works of appropriation.

Daniel McClean is head of art and cultural property law at Howard Kennedy LLP, in London, UK. He is also a writer and curator. 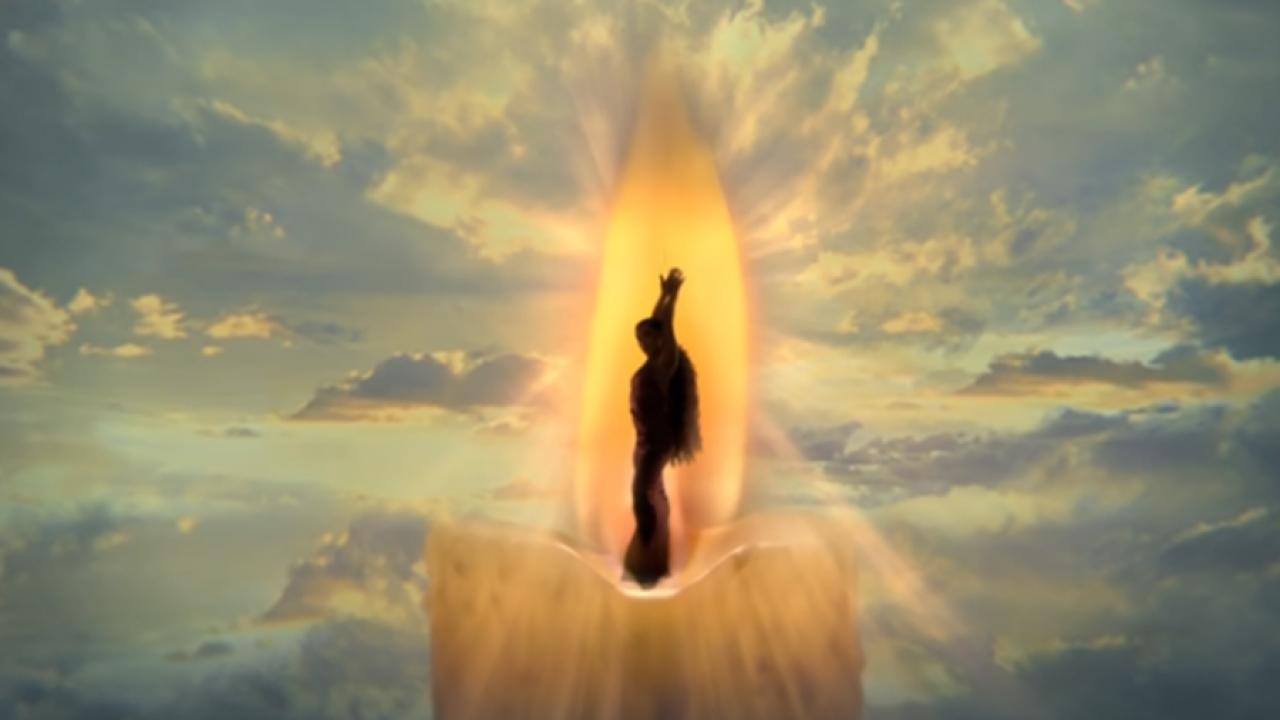 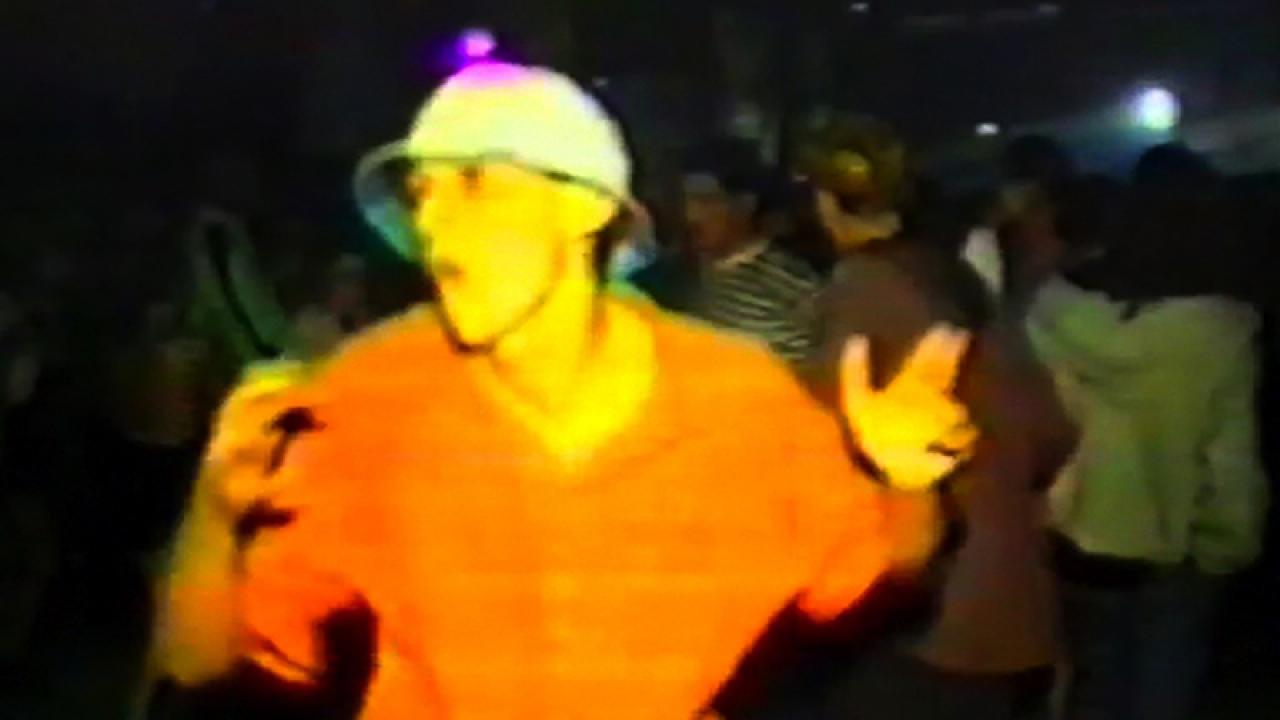 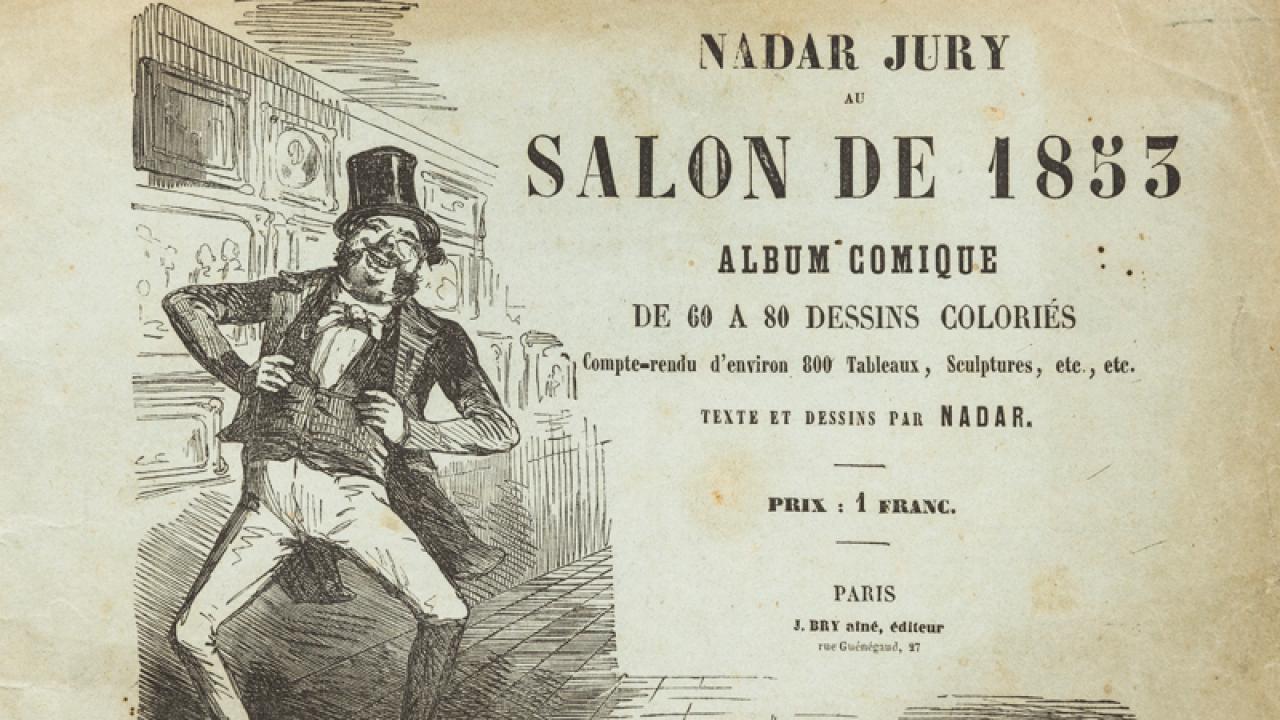 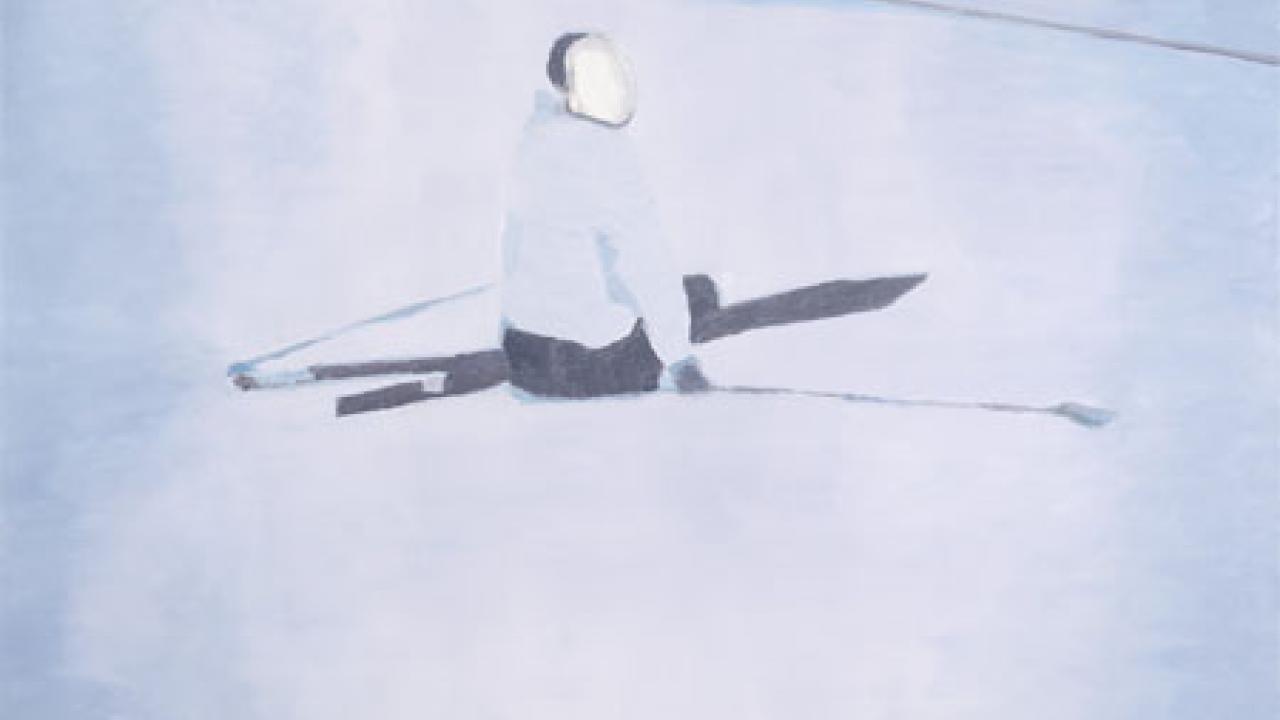