The Year in Review - Australia

Biennials, new commercial galleries and the reopening of the Museum of Contemporary Art, Sydney

The year began with Stuart Ringholt’s naked art tour at the Museum of Old and New Art in Hobart, Tasmania. Ringholt is well-known for his museum interventions and, with these tours, he encouraged viewers to experience art works with all their senses. Also early in the year, the 12th Adelaide Biennial of Australian Art, ‘Parallel Collisions’, marked a new era, with curators Natasha Bullock and Alexie Glass showing con­tem­porary art alongside the colonial collections of the Art Gallery of South Australia.

Its strong emphasis on sound was paralleled in other projects throughout the year including ‘Sonic Spheres’ at TarraWarra Museum of Art. Hany Armanious’s solo show, ‘The Golden Thread’ at Monash University Museum of Art, included the work he showed in the Australian Pavilion at the 54th Venice Biennale in 2011, alongside a suite of new sculptures and artist’s books.

In New Zealand, Luke Willis Thompson’s project inthisholeonthisislandwhereiam (2012) has quickly become part of urban folklore: it involved taking a taxi from Hopkinson Cundy Gallery, Auckland,and driving to a seemingly abandoned old house in order to wander around it, looking at the detritus of someone’s life. Hopkinson Cundy is one of a new crop of commercial galleries in New Zealand and Australia, the most interesting of which include Neon Parc, Utopian Slumps and KALIMANRAWLINS in Melbourne; and The Commercial, Amanda Rowell’s new space in Sydney.

The reopening of the renovated and extended Museum of Contemporary Art in Sydney was one of the most anticipated events in the region. Its inaugural exhibition ‘Marking Time’, which included Christian Marclay’s The Clock (2011), was a perfect introduction to the new spaces.

Also in Sydney, the 25th Kaldor Public Art Project – Thomas Demand’s suite of new pho­to­graphs ‘The Dailies’ – was inspired by leftover images from the cutting room floor and installed in the 16 bedrooms of the circular, Harry Seidler-designed Commercial Travellers’ Association club, a spaceship-like venue from a different era. The opportunity to reflect on an artist’s practice across a number of projects is a con­tin­uing strength of the programme of Brisbane’s Institute of Modern Art. Also in Brisbane, the Gallery of Modern Art’s exhibition ‘Contemporary Australia: Women’ may have divided audiences with its curatorial premise but nonetheless included highlights by Sandra Selig, Agatha Gothe-Snape and Justene Williams.

Catherine de Zegher and Gerald McMaster’s 18th Sydney Biennale, ‘All Our Relations’, took as its premise art’s potential to reconnect people with each other and with the surrounding environment. Through the repetition of a series of symbols and formats (collaboration, the thread, mass, lightness and colour), they created an exhibition with a distinctive look and feel. Sydney non-profit gallery Artspace responded to its lyrical mood with an analytical and dystopian exhibition in two parts, ‘Everything Falls Apart’, which reflected upon political transitions, while Artspace in Auckland celebrated their 25th anniversary with the show ‘Every Cloud Has a Silver Lining’.

Associate curator of the Australian Centre for Contemporary Art, Melbourne. 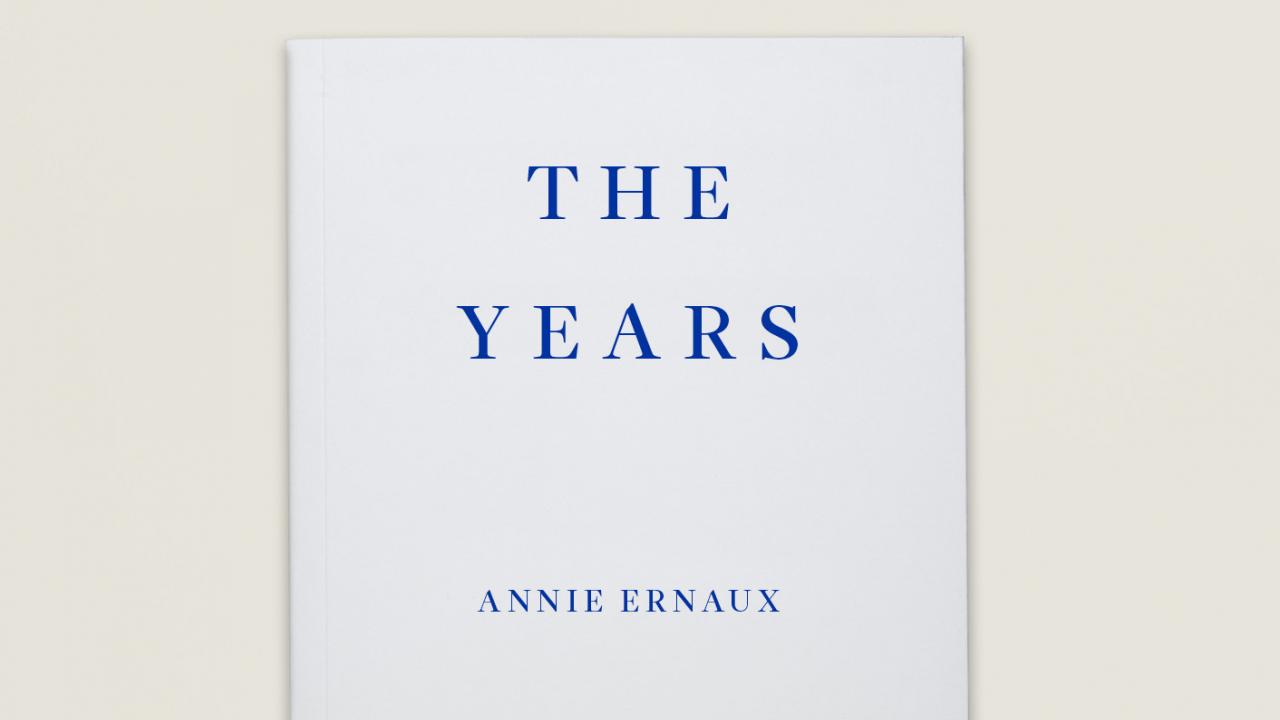