American postmodernist choreographer Trisha Brown’s Accumulation (1971) was rooted in a clearly articulated structure. ‘One simple gesture is presented,’ she elucidates in Trisha Brown: Dance and Art in Dialogue, 1961–2001 (2003). ‘This gesture is repeated until it is thoroughly integrated into my kinesthetic system. Gesture 2 is then added. Gestures 1 and 2 are repeated until they are assimilated, then gesture 3 is added. I continue adding gestures until my system can support no further additions.’ Five decades later, Ankara-born and Amsterdam-based artist Zeynep Kayan has drawn inspiration from Brown’s approach to create ‘one one two one two three’, a solo exhibition of film and photography at Berlin’s Zilberman Gallery.

Repetition is an evident through-line in Kayan’s works: the video fabric (2021), for example, sees the artist and another performer on all fours, mechanically moving their hands backwards and forwards as if scrubbing the floor. Yet, despite being cited as a key reference, Brown’s precise accumulative structure does not make an evident appearance. Instead, many of Kayan’s works are reminiscent of other aspects from Brown’s extensive practice. For instance, poolnet (2022) – a grainy, black and white screenshot that depicts Kayan moving with the titular object around her neck – recalls Brown’s ‘equipment pieces’ of the late 1960s and early ’70s, in which the choreographer experimented with harnesses to shift her dancers’ relationship to gravity.

Similarly, in chair (2021), Kayan – dressed in black and facing away from the viewer – places her head on that of her seated partner, who, having been tasked to attempt an escape every time she feels Kayan’s touch, promptly responds by jolting forward. The work evokes Brown’s habit of setting guidelines for her dancers while they improvised – asking them in Set and Reset (1983), for example, to ‘keep it simple’, ‘get in line’ and ‘act on instinct’ as they extemporized angular movements.

Kayan’s task-based approach, much like Brown’s, gives many of her works a playful, game-like quality. Nonetheless, there is also a resounding sense of melancholy: in poolnet, for instance, Kayan looks as if she has been captured by an off-screen perpetrator; in mirror I (2021) – a video of a seated Kayan in silhouette, with the same tableaux projected behind her like a mise en abyme – the artist continuously shuffles away from the viewer as if frightened.

Monochrome and blurred, Kayan’s images look like they could have been captured during the 1960s heyday of the Judson Dance Theater, a collective of avant-garde, experimental artists including Brown and Yvonne Rainer among others. Both a product and a rejection of modern technology – many of her stills are photographed from computer screens or taken as screenshots using Apple’s Photo Booth application – Kayan’s aesthetic is comparable to what German filmmaker Hito Steyerl defines in her essay ‘In Defence of the Poor Image’ (2009) as having been ‘squeezed through slow digital connections, compressed, reproduced, ripped, remixed, as well as copied and pasted into other channels of distribution’. This is not a criticism: Steyerl argues that the development of such ‘poor images’ was necessary to counteract the commercialization of art, film and cinema, and to ensure the survival of ‘resistant or non-conformist visual matter disappeared from the surface (…) kept alive only by a network of committed organizations and individuals’.

With this in mind, the exhibition can be seen to reflect on how contemporary dance often struggles to find a home in galleries and museums due to being a ‘non-conformist visual matter’ that is difficult to commodify and fit into conventional programmes. Kayan has seemingly found a way to circumvent these conventions, carving a space for herself to reference, revive and reimagine contemporary dance and performance practices in a way that is more about capturing dynamic, ongoing processes than creating consumable (and easily shareable) spectacles.

Emily May is a writer and editor specializing in dance and performance. She lives in Berlin, Germany. 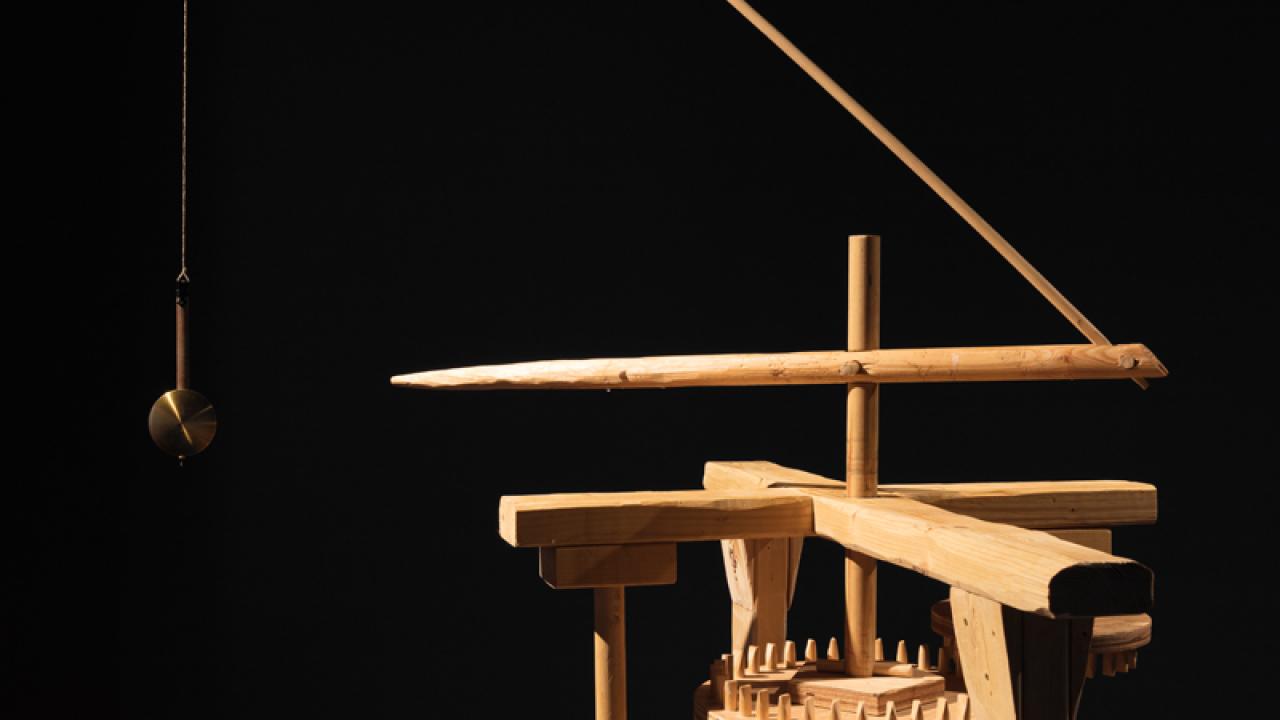 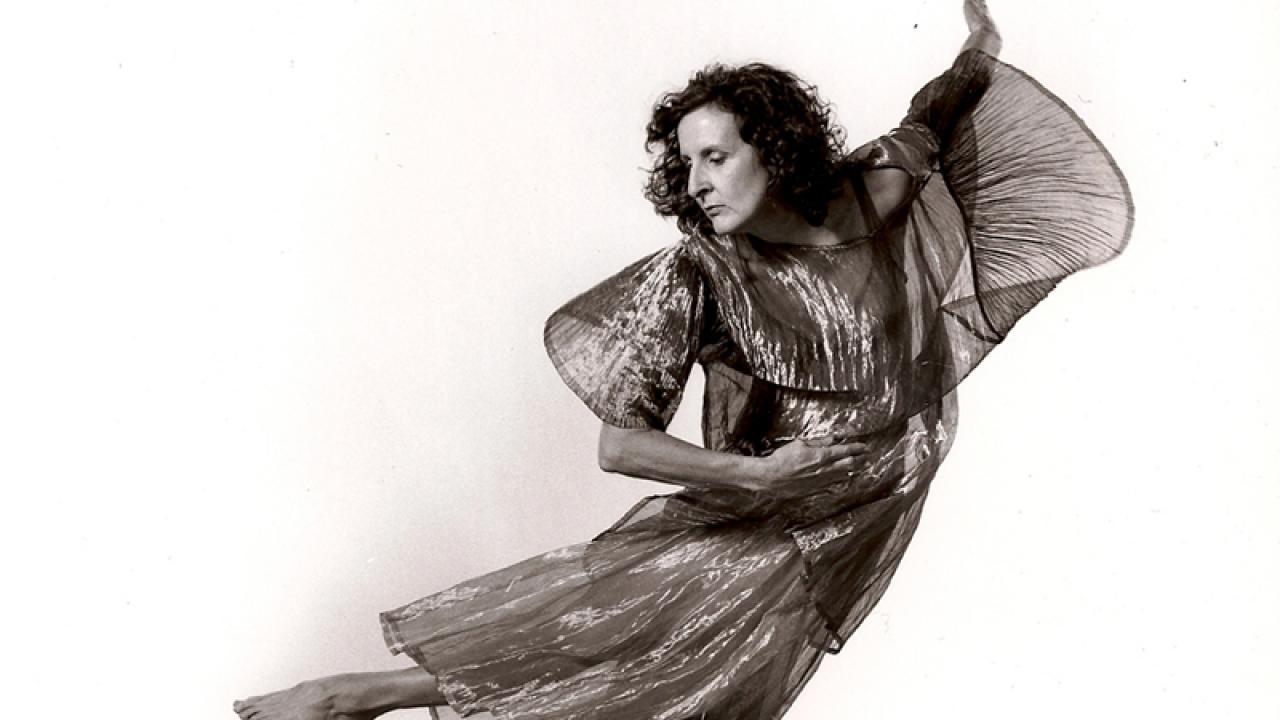 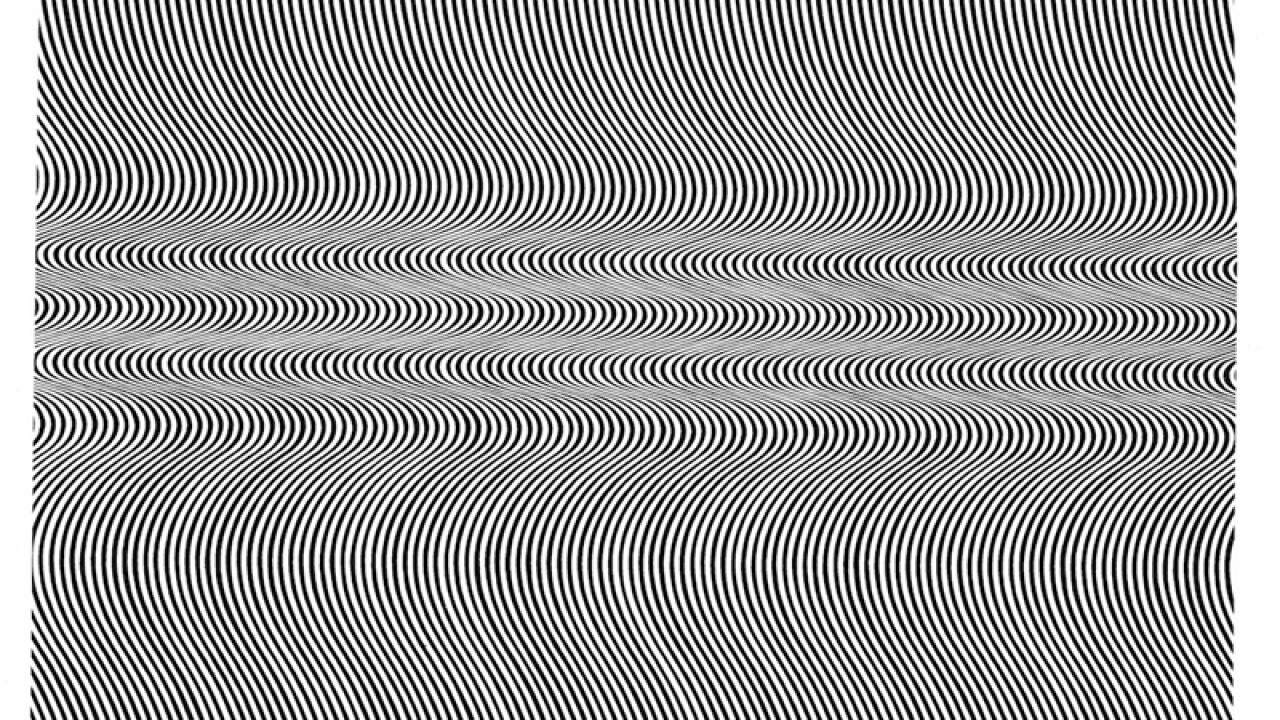 Fascinated by accounts of seemingly mysterious perceptual experiences, the artist relates her findings and how they impacted her work 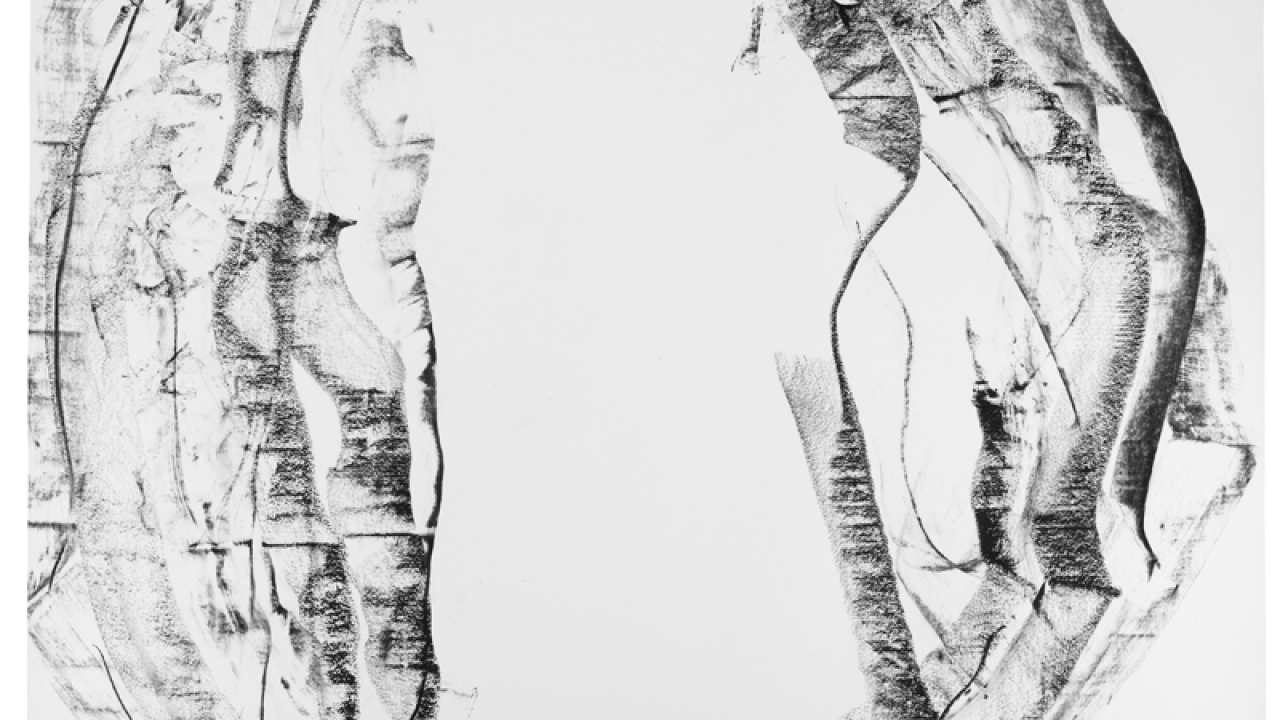