Bright lights rise on a multi-generational cast of 12 stony-faced dancers. Standing stiffly in a line on the stage of Hamburg’s Kampnagel, they wear identical, navy-blue boiler suits that unite them as a cohesive, conformist group. Slowly, fluidly, they begin to move, assembling in a series of precise formations punctuated by defiant stamps and comical gestures – such as wiggling their fingers in time with tickled piano keys – that directly correlate to the accompaniment of Sergei Rachmaninoff’s Piano Concerto No. 2 (1900–01).

This is the premiere of the much-anticipated Navy Blue (2022) by Northern Irish choreographer Oona Doherty. Influenced by her time at the experimental Dutch dance company T.R.A.S.H., Doherty is known for her gritty realism, visceral movement style and fearless attitude to confronting controversial topics, ranging from working-class masculinity in her seminal solo Hope Hunt and the Ascension into Lazarus (2015) to the impact of religion on her native city in Hard to Be Soft: A Belfast Prayer (2017).

A rising star of the European contemporary dance scene, Doherty won the Silver Lion at the Venice Dance Biennale in 2021. Now, she is pushing her career to the next level: Navy Blue is her largest production to date – and the one most shrouded in secrecy. Ahead of the premiere, Doherty gave little away, describing the work in press materials as a consideration of ‘where we have been and where we are heading, as it urgently appeals for societal change’.

At Kampnagel, however, it became clear from Doherty’s accompanying text that the starting point was her ambivalent relationship with ballet, an innately hierarchical dance style that she admires for its form and athleticism, while recognizing its failings. Listing in the programme some of ballet’s many systemic issues – ‘eating disorders, basically no dancers of colour, ballet teachers, directors and choreographers being tyrants’ – she describes it as ‘a theatrical symbol of oppression’.

Balletic references pepper the first half of Navy Blue, yet they are performed with a contemporary sensibility. The dancers attempt but fall out of pirouettes, perform bourrée (rapid feet movements paired with upper-body stillness to give the appearance of gliding) their feet without pointe shoes and in parallel rather than with balletic turn out, and raise their arms above their heads into what, at times, looks like fifth position, at others, an act of surrender.

Suddenly, one by one, dancers start collapsing to the floor in time with musical sounds akin to gun shots. It’s reminiscent of the brutality of Netflix’s Squid Game (2021), in which players in a sadistic competition are shot when they fail to complete challenges based on childhood games. The dance world is similarly unforgiving: performers can suffer career-ending injuries or be driven to quit due to abuse or excessive pressure. In very extreme circumstances, they have even ended their own lives – a tragedy alluded to in Navy Blue, when the last dancer standing mimes tying a noose around her neck. Once down, Doherty’s performers leak blue blood – a light effect devised by collaborator Nadir Bouassria – which, over time, expands to cover the whole stage. At one point, the conjoined pools resemble a world map, suggesting a shift from the dance world to the world in general.

The backbone of the latter half of the show is a text written and recorded by Doherty in collaboration with Dublin-based writer Bush Moukarzel. Inspired by astronomer Carl Sagan’s Pale Blue Dot (1994), the rhythmic, spoken-word poem – soundtracked by Jamie xx – opens with Doherty ambiguously introducing herself as ‘the one in blue, next to the one in blue, next to the one in blue’ before spiralling into a state of existential dread. She contemplates her insignificance in the universe, lists global issues ranging from the 2020 police murder of George Floyd to Russian President Vladimir Putin’s ongoing invasion of Ukraine, and questions the value of art and dance in the face of all this suffering. She even itemizes her hefty production costs, asking: ‘And what’s the point? Who’s it for? What will it do?’ It’s a lot to pack into an hour-long dance show – perhaps, at times, too much. Choreographic precision suffers as a result: in the second half of Navy Blue, dancers lip-sync the opening lines of Doherty’s speech before descending into a chaotic blur of rippling, running and limb flinging.

Last year, when I interviewed Doherty for an episode of my contemporary dance podcast, Terpsichore, she said that she believes dance can heal people. To me, the despair of Navy Blue feels like the first step on the path to that healing: a cathartic and cleansing outburst of dejection and anxiety before Doherty can build towards a collective recovery. A line at the end of her voice-over, spoken just before the cast unite in a collective embrace, feels like a statement of intent: ‘I will walk out of this theatre, and you will walk out of this theatre, and we will do unimportant things and those things, thank God, will matter.’

Oona Doherty’s Navy Blue premiered at Kampnagel, Hamburg, on 10 August. It will be performed at Berlin’s Tanz im August festival on 18–19 August and at London’s Dance Umbrella festival on 21–22 October.

Emily May is a writer and editor specializing in dance and performance. She lives in Berlin, Germany. 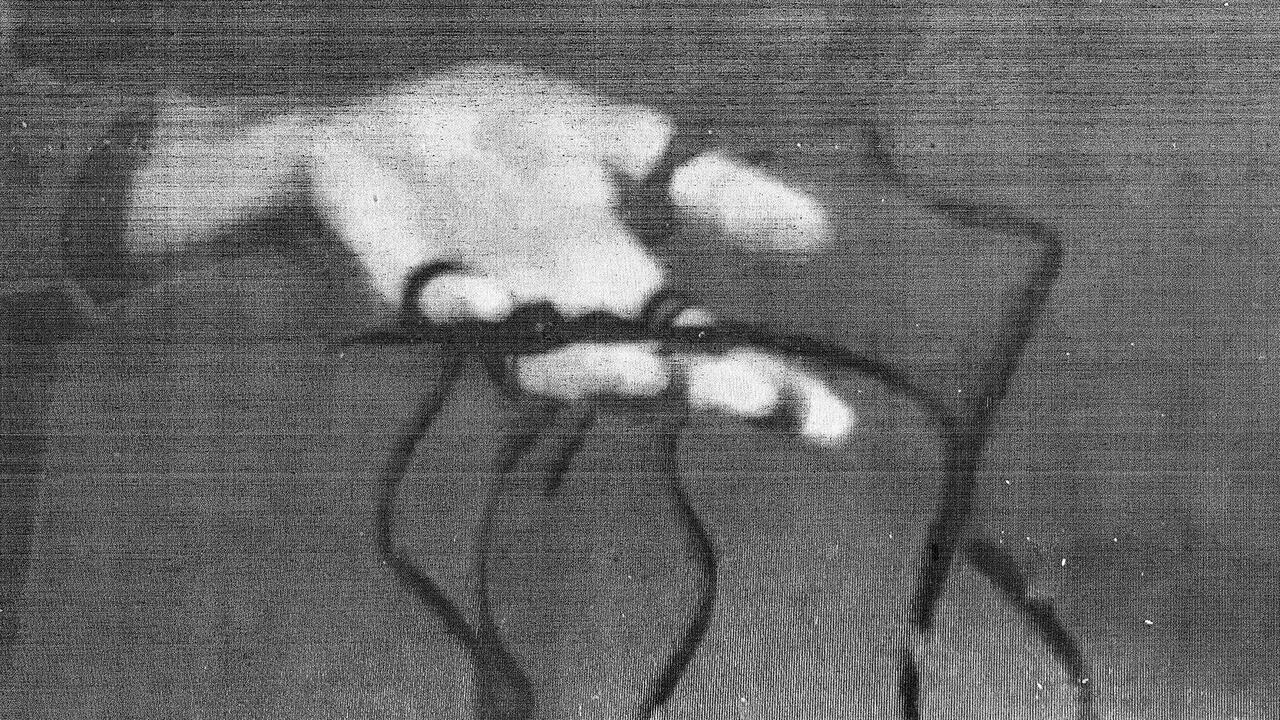 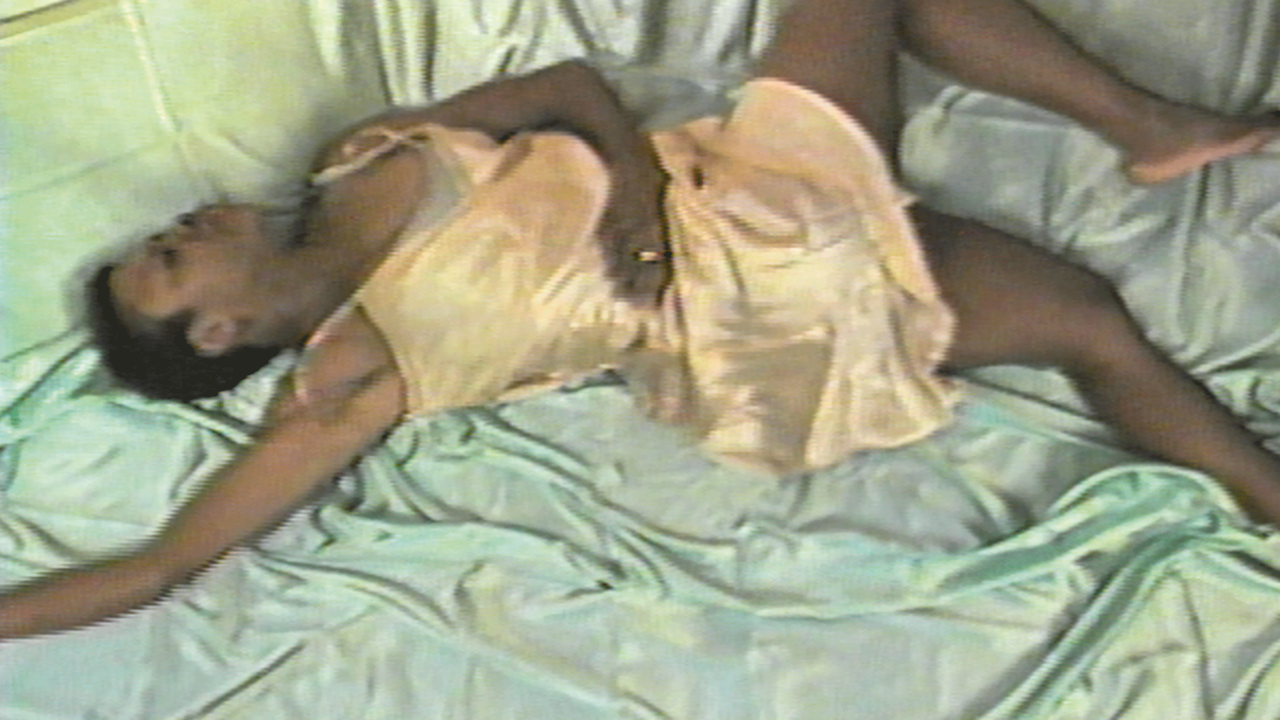 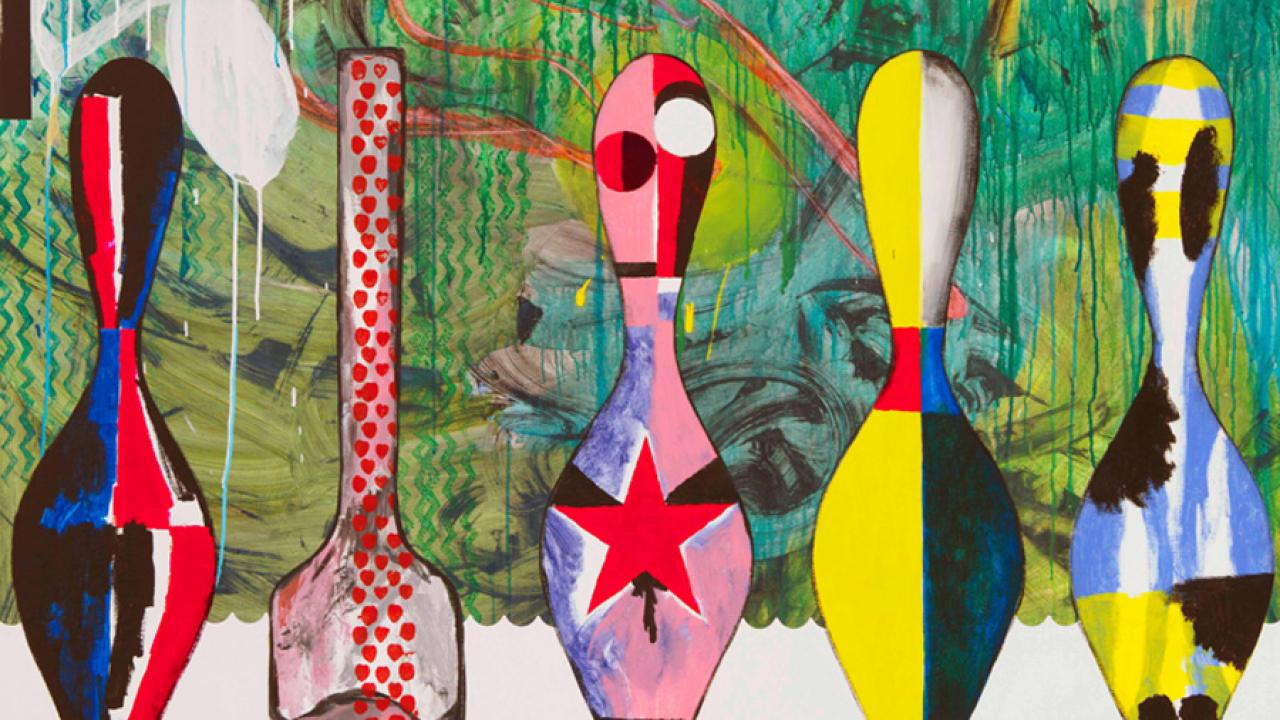 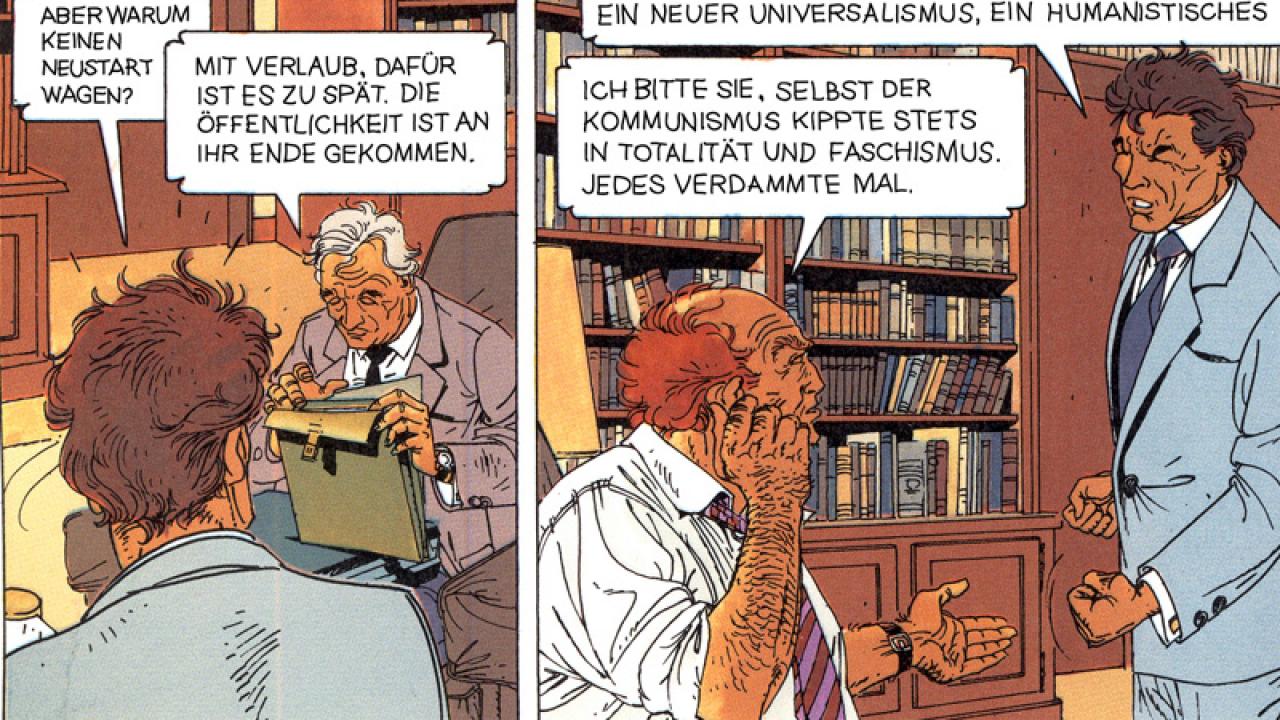 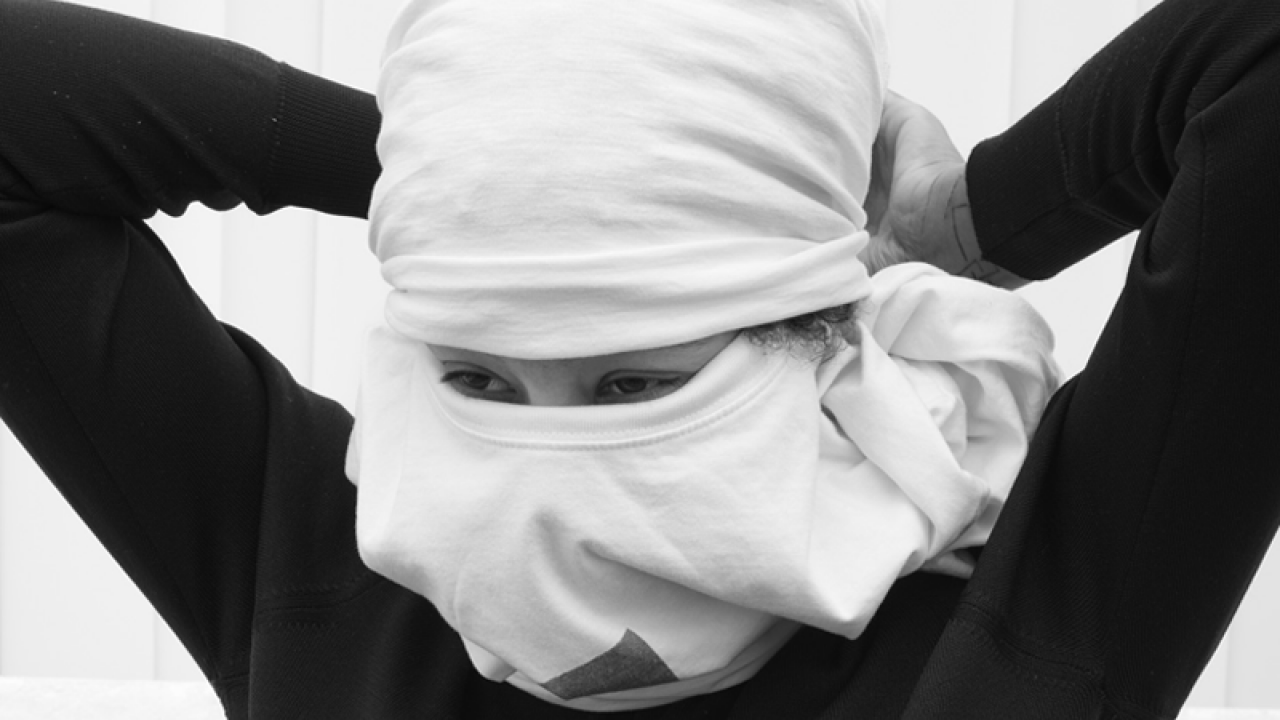