David Wagner is a novelist who lives in Berlin. His first novel, “Meine nachtblaue Hose” (My Midnight-Blue Trousers), was published in 2000. He received the Leipzig Book Fair Prize for Fiction for his novel “Leben” (Life, 2013). His new book “Drüben und Drüben: Zwei deutsche Kindheiten” (Over there and over there: Two German Childhoods, Rowohlt, 2014), written with Jochen Schmidt on the occasion of the 25th anniversary of the fall of the Berlin Wall, has recently been published. 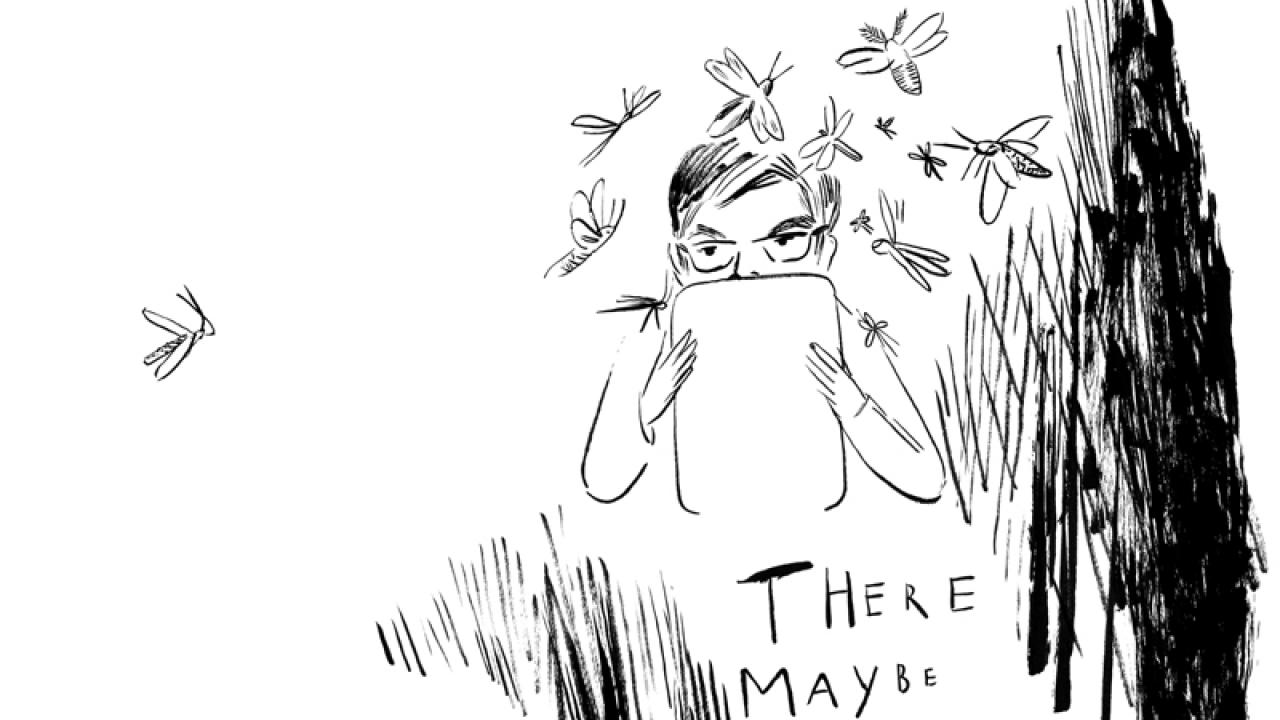