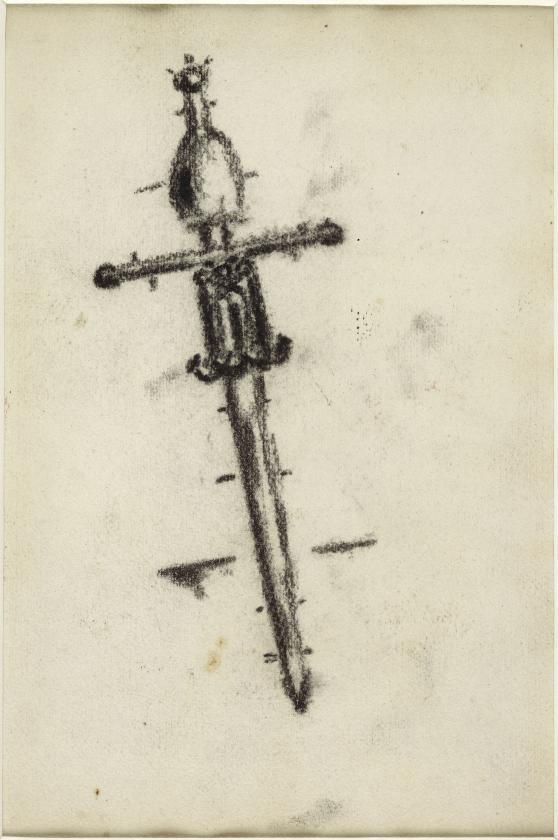 This two-part exhibition revolves around the nine months that the multifaceted French writer Antonin Artaud spent in Mexico in 1936 – particularly in the Sierra Tarahumara in the northwest of the country – and his short sojourn's multiple and extended aftermaths. Amended and rearranged after its first installment, the show will explore the impact that Mexico had on Artaud's work, as well as the influences that his creative practice has had on different generations of artists, filmmakers and other cultural practitioners. In a speculative way, Manuel Cirauqui's curatorial premise also incorporates documents alongside pre-Columbian artifacts that Artaud may or may not have encountered, putting them in dialogue with the work of local and international artists such as Germán Cueto, Lucio Fontana, Maria Izquierdo, José Clemente Orozco, Nancy Spero and Javier Tellez.