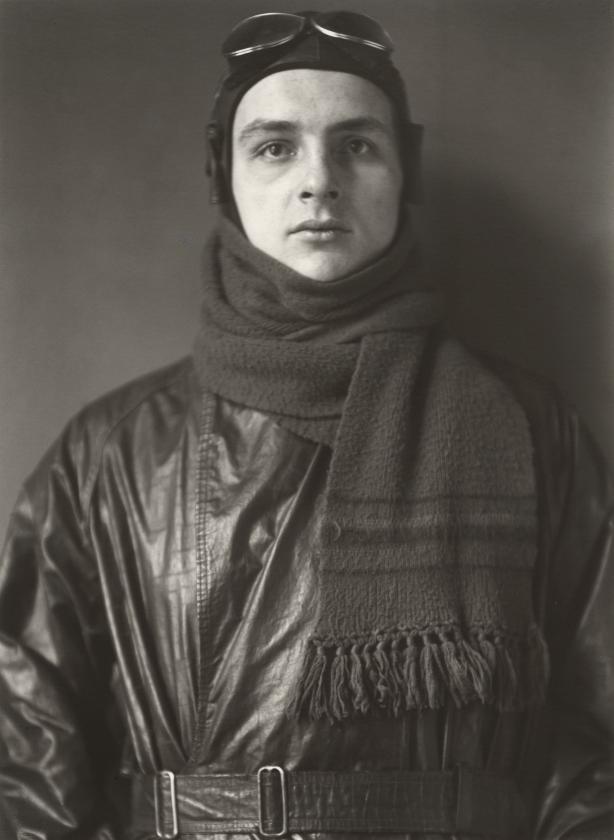 In 1910, a young man from a mining town east of Cologne set out on a prodigious project. His name was August Sander and his aim was to document contemporary German society in all its diversity, through photographic portraits of its people. Featuring more than 80 large-scale black and white photographs taken between 1910–30, Hauser & Wirth is the temporary home of this peculiar rabble: two boxers stand beside a jockey – alongside a nun, spectacled students. There are aviators, farm workers, dwarves and actors; each is preserved by Sander’s exacting lens.

Included in the exhibition are an early set of 12 portraits of farm labourers from the Westerwald. The series served as the foundation for a larger project called ‘People of the 20th Century’, in which subjects were photographed and, in Sander’s words, classified ‘according to their essential archetype, with all the characteristics of mankind in general.’While this has connotations of the crude essentialism of fascism, Sander’s work sought to disrupt this logic from within. His book of portraits, Face of Our Time (1929) was subsequently destroyed by the Nazi regime.

In ‘Country Band’ (1913), a quintet of musicians stand in a clearing, flanked by spiny trees. While unified as a group, each displays their singularity: one adopts a serious expression, another wears an ironic smirk. Some men are tall, others shorter. Only one sports a spotted bow tie. In Sander’s photographs, one sees individuality within an archetype.