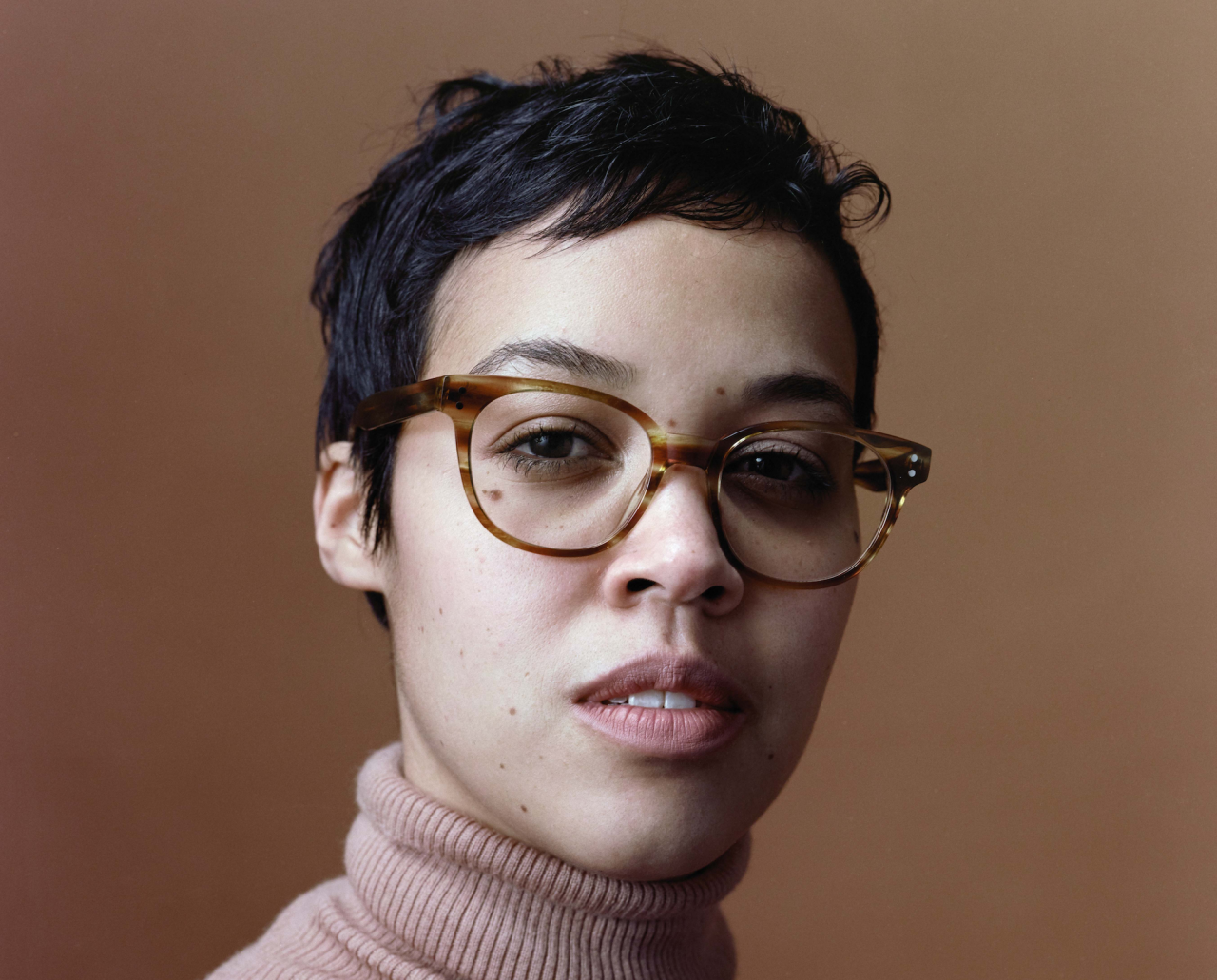 Jordan Casteel (b. 1989, Denver, CO) has rooted her practice in community engagement, painting from her own photographs of people she encounters. Posing her subjects within their natural environments, her nearly life-size portraits and cropped compositions chronicle personal observations of the human experience. Casteel received her BA from Agnes Scott College, Decatur, GA for Studio Art (2011) and her MFA in Painting and Printmaking from Yale School of Art, New Haven, CT (2014). Casteel's solo exhibition curated by Massimiliano Gioni, “Within Reach,” is currently on view at the New Museum, New York, presented in conjunction with a fully illustrated catalogue published by the New Museum. In 2019, Casteel held solo exhibitions at the Denver Art Museum, CO, and the Iris & B. Gerald Cantor Center for Visual Arts at Stanford University, CA. In recent years, she has participated in exhibitions at institutional venues such as the Museum of Contemporary Art, Chicago, IL (2020); Kunsthal KAdE, Amersfoort, Netherlands (2020); Baltimore Museum of Art, MD (2019); Aïshti Foundation, Beirut (2019); Addison Gallery of American Art, Andover, MA (2019); Crystal Bridges Museum of American Art, Bentonville, AR (2018); MoCA, Los Angeles, CA (2018); Harvey B. Gantt Center, Charlotte, NC (2017); The Studio Museum in Harlem, New York, NY (2017 and 2016); and MASS MoCA, North Adams, MA (2017). She is an Assistant Professor of Painting in the Department of Arts, Culture, and Media at Rutgers University - Newark. She lives and works in New York, NY.

Amanda Hunt is the Director of Public Programs and Creative Practice at the Lucas Museum of Narrative Art. Hunt came to the Lucas Museum from the Museum of Contemporary Art, Los Angeles (MOCA), where she had served as the Director of Education and Senior Curator of Programs since 2017. Foregrounding the relationship between creative practice and community engagement, Hunt's work aims to bring people into direct and often unlikely engagements with art. Her past appointments include curatorial roles at The Studio Museum in Harlem and at LAXART, where she helped coordinate the 2012 Pacific Standard Time Public Art and Performance Festival. She also served as co-curator of the 2019 Desert X Biennial in Palm Springs. She obtained an M.A. in curatorial practice from California College of the Arts

Mark Guiducci, Creative Editorial Director, American VOGUE. Prior to his current position, where he works across print, digital, video, and emerging platforms for American VOGUE, Guiducci was editor-in-chief of GARAGE Magazine. He studied Art & Archaeology at Princeton University, and lives in New York City.