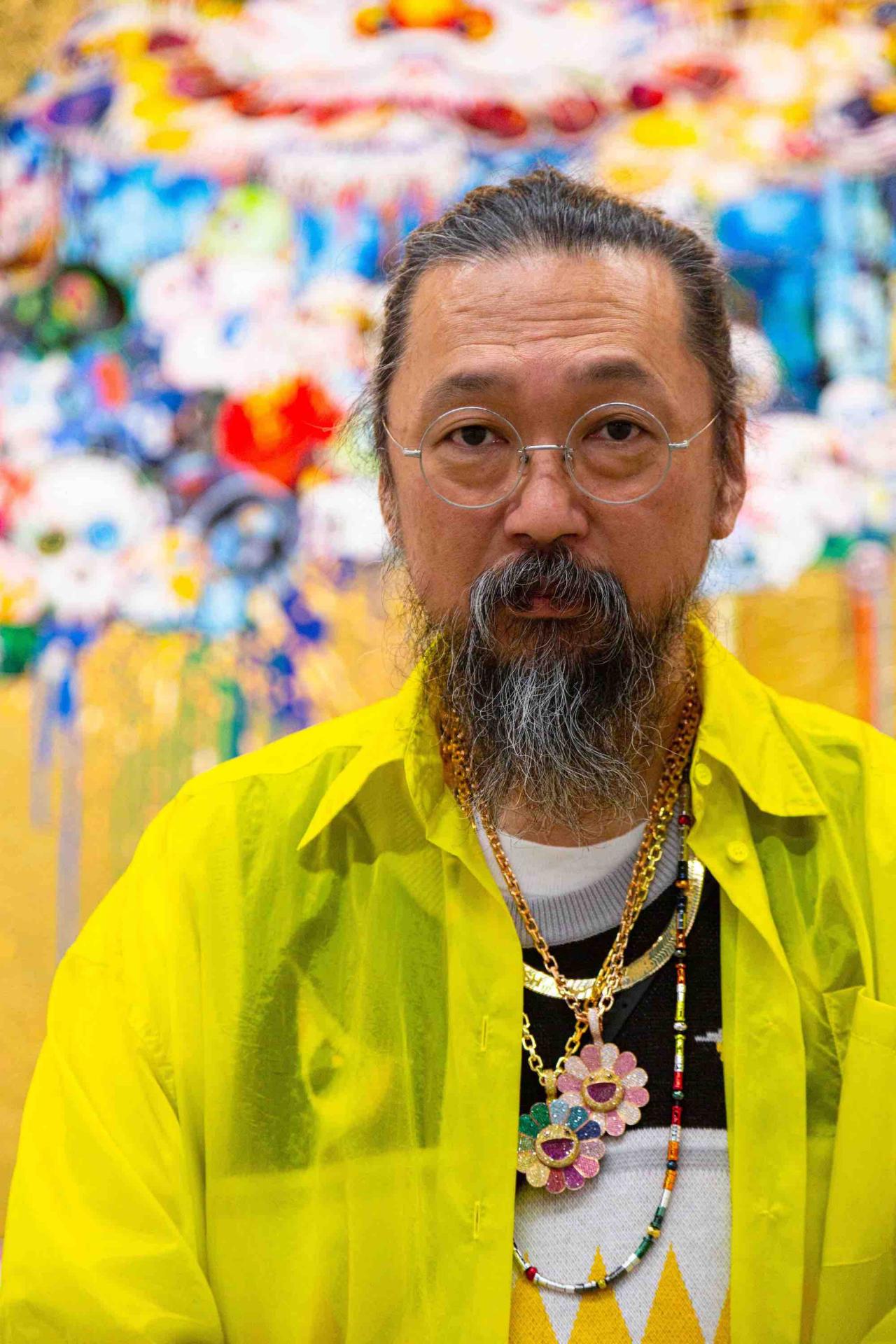 Drawing from traditional Japanese painting, sci-fi, anime, and the global art market, Takashi Murakami creates paintings, sculptures, and films populated by repeated motifs and mutating characters of his own creation. His wide-ranging work embodies an intersection of pop culture, history, and fine art. Murakami earned a BA, MFA, and PhD from Tokyo University of the Arts, where he studied nihonga (traditional Japanese painting). In 1996 he established the Hiropon Factory, a studio/workshop that in subsequent years grew into an art production and artist management company, now known as Kaikai Kiki Co. Ltd.

Tobias Berger is Head of Art at Tai Kwun, leading Tai Kwun Contemporary, the contemporary art program of the Art and Heritage revitalization development in the former Police Station complex in Hong Kong. Tobias Berger worked as a Curator at the Museum Fridericianum in Kassel, Germany, he was the Director of ARTSPACE NZ in Auckland, New Zealand and the Executive Director of Para Site Art Space in Hong Kong. From 2008 to 2010, Berger served as the inaugural Chief Curator at the Nam June Paik Art Center in Seoul, South Korea, and from 2010 to 2015 he was Curator of Visual Arts at the M+ Museum in Hong Kong.

Pictured at the top: Takashi Murakami. Photo by Ricardo Miyada