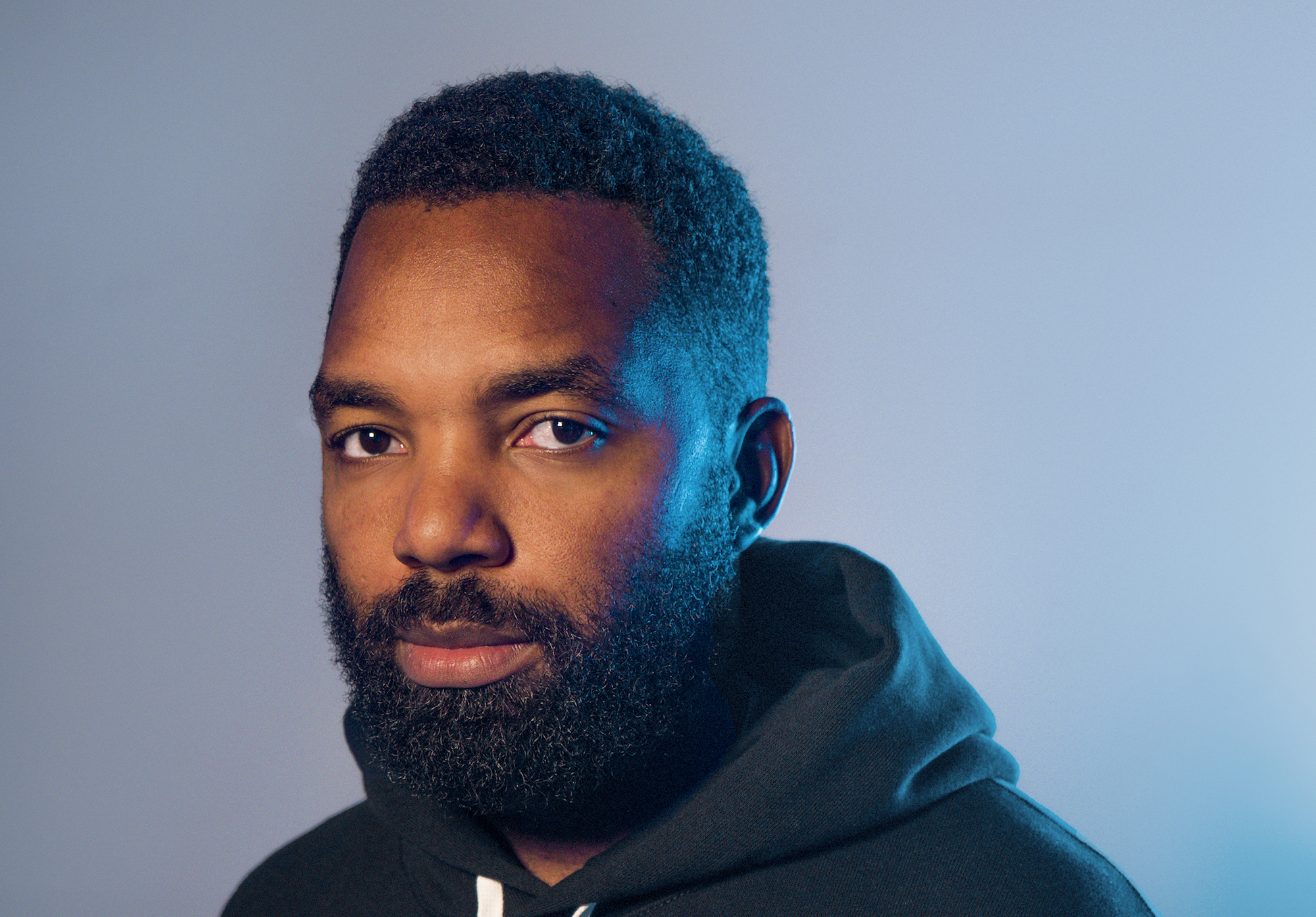 Tavares Strachan’s artistic practice activates the intersections of art, science, and politics, offering us uniquely synthesized points of view on the cultural dynamics of scientific knowledge. He works in collaboration with organizations and institutions across disciplines, to promote a broader and more inclusive understanding of the work of both artists, scientists, and the systems and support networks that make their work possible.

He is perhaps best known for his work The Distance Between What We Have and What We Want (Arctic Ice Project), 2004-06, in which he extracted a four and half ton block of arctic ice and shipped it to his birthplace in the Bahamas, where it was exhibited in a specially designed freezer chamber that was solar powered. The work plays with the notions of displacement and interdependency, which are central both to the ecological systems which maintain the relative heat and cold of equatorial and arctic environments, as well as the cultural realities which define themselves in relation to these environments. Moving between these environmental extremes points to their interdependency, but also to the precariousness of the human experiences which hang in the balance. Strachan was recently named artist in residence for Getty Research Institute's 2019-20 Scholar Year, and the Allen Institute’s inaugural artist-in-residence in 2018, and has been the recipient of many grants including the 2014 LACMA Art + Technology Lab Artist Grant. Through this exciting collaboration, he has been working on a project with SpaceX to celebrate the forgotten story of Robert Henry Lawrence Jr., the first African American astronaut selected for any national space program.

Ekow Eshun is Chairman of the Fourth Plinth Commissioning Group and the former Director of the ICA, London. He is the author of Africa State of Mind: Contemporary Photography Reimagines a Continent (Thames & Hudson) and Black Gold of the Sun (Penguin), which was nominated for the Orwell prize. Eshun’s writing has appeared in publications including the New York Times, Financial Times, The Guardian, The Observer, Granta, Esquire, GQ Style, Aperture, Wired and L’uomo Vogue. He has contributed to several books including Masculinities: Liberation Through Photography (Barbican); Between Worlds (National Portrait Gallery) and to publications on the work of Chris Ofili, Kehinde Wiley, John Akomfrah and Duro Olowu among others.

Pictured at the top: Tavares Strachan. Photo by Brooke DiDonato