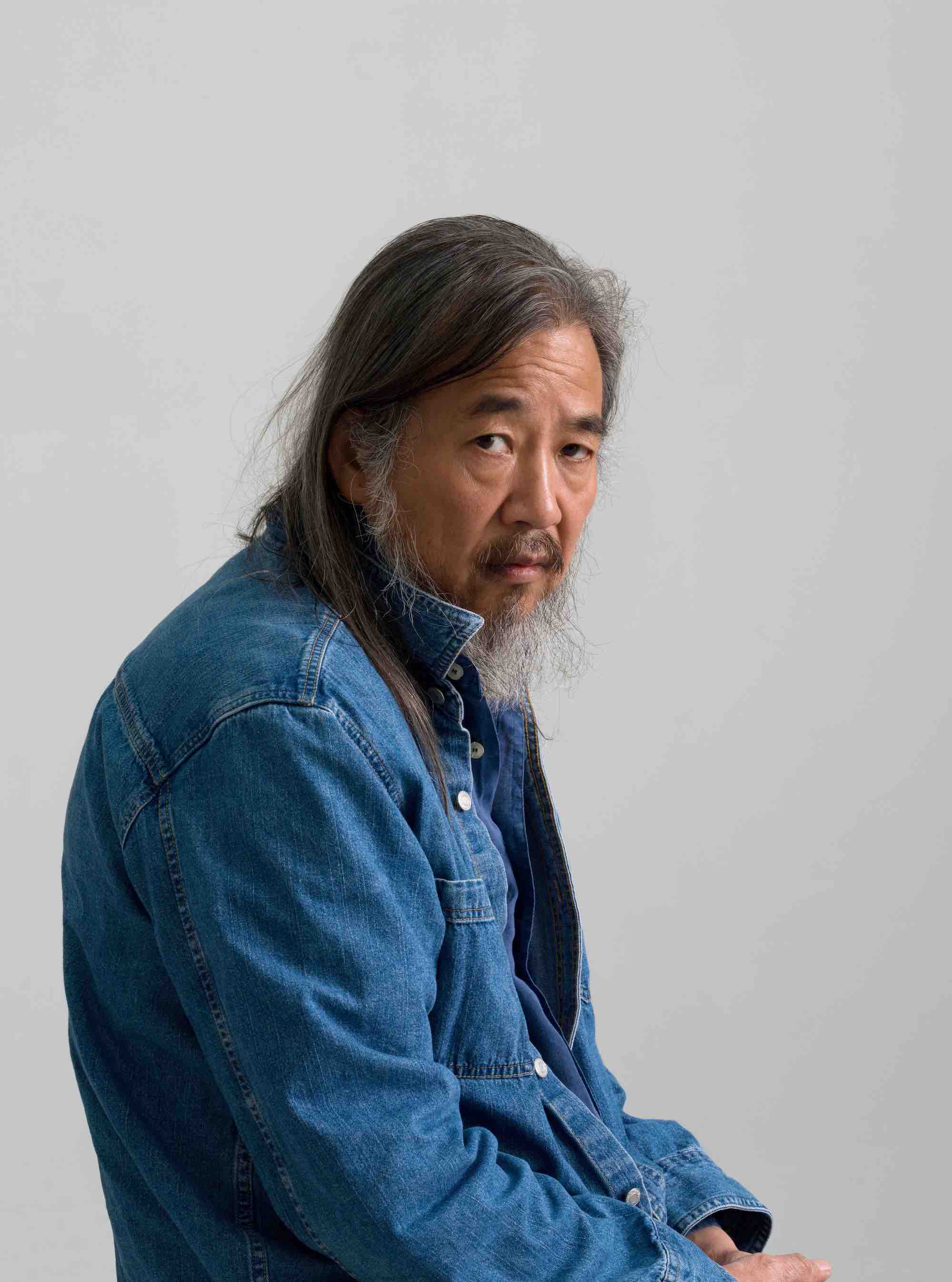 Born in Shanghai in 1960, Yan Pei-Ming lives and works in Dijon. His contribution to the 2003 Venice Biennale established him as a leading figure on the international art scene. Six years later, the Louvre welcomed him for a confrontation with the Monna Lisa in a series of paintings titled The Funerals of Monna Lisa. Across recent years, solo exhibitions have been dedicated to the artist at the Des Moines Art Center, Des Moines (IA), 2008; Ullens Center for Contemporary Art, Beijing, 2009; Beijing Center for the Arts, Beijing, 2014; CAC Málaga, 2015; Villa Medici, Roma, 2016; Belvedere Museum, Vienna, 2016. In 2019, he inaugurates the contemporary art programme of the Musée des Beaux-Arts in Dijon. Then, on the occasion of the bicentenary of Gustave Courbet's birth, Yan Pei-Ming confronts the painter through two exhibitions at the Courbet Museum in Ornans and the Musée du Petit Palais in Paris. At the same time, at the Musée d'Orsay, he conceived A Burial in Shanghai (Celestial Mountain, My Mother, The Farewell), a triptych of monumental dimensions, in homage to his late mother.

Pi Li is the Sigg Senior Curator of M+, a visual culture museum in Hong Kong. He previously served as the deputy executive director of the art administration department at the Central Academy of Fine Arts (CAFA, 2001-2012); the co-founder and director of Boers-Li Gallery (2005-2012) in Beijing, former Universal Studios-Beijing in Beijing. Exhibitions Pi Li curated include Right is Wrong: Four Decades of Chinese Art in M+ Sigg Collection at Whitworth Gallery in Manchester and Bildmuseet in Umea 2015 and 2014; Under Construction at Tokyo Opera Museum in 2002; Moist: Asia-Pacific Media Art at the Beijing Millennium Monument Art Museum in 2002; Fantasy Zone at Art Museum of DongA Daily in 2001 and Beijing Modern Art Center in 2002; Image is Power at He Xiangning Art Museum in Shenzhen in 2002. He was the curator of Media City Seoul in 2006. He has also served as curator for the Shanghai Biennial in 2002; and Allôrs la Chine at Centre Georges Pompidou in 2003. Publications include From Action to Concept (2015), Farewell to Moralism (2018). Pi Li earned his PhD degree in art history from the Central Academy of Fine Arts.