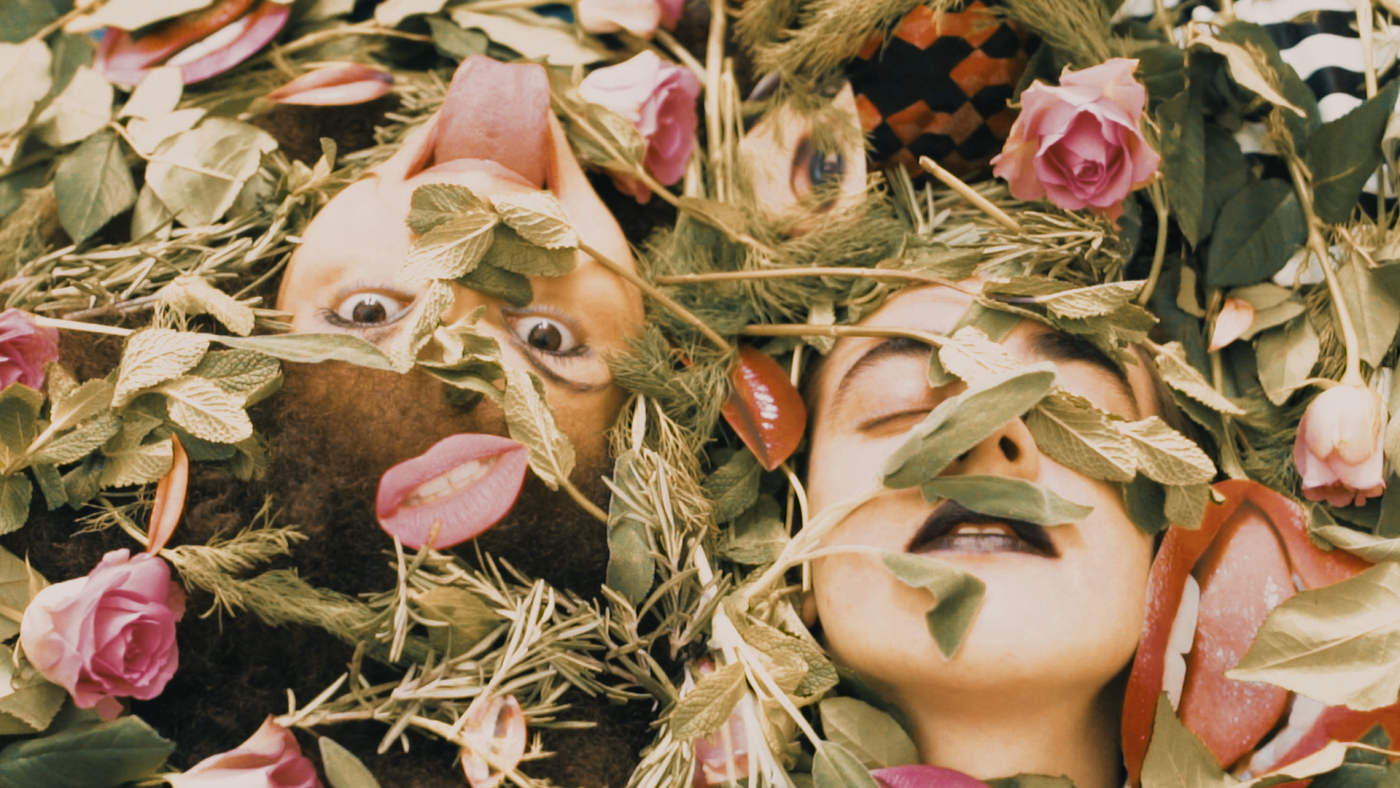 Glasgow Women’s Library has worked with many women artists in recent years. This commission for GI, titled ‘Bower of Bliss’, has produced a distinctive flag – fluttering above the main entrance and available for closer inspection inside – and a five-minute film projected in the building’s entrance lobby. Filmed at the Mary Queen of Scots Bower, Chatsworth, Derbyshire – where Mary was detained by Elizabeth I – to create the work the artist also delved into the library’s extensive archive, responding to artefacts including 1970s copies of Sappho (‘The only lesbian magazine in Europe’), historical texts on the persecution of ‘witches’, and a collection of misogynist cartoon postcards depicting women as serpent-tongued nags. The resulting film is a collage of haunting punk glamour and feminist history soundtracked by droning violin and dissonant chimes. Also on display are a selection of the archive items referenced during Linder’s research, sketches by the artist, and the Louise Gray-designed costumes featured in the film.