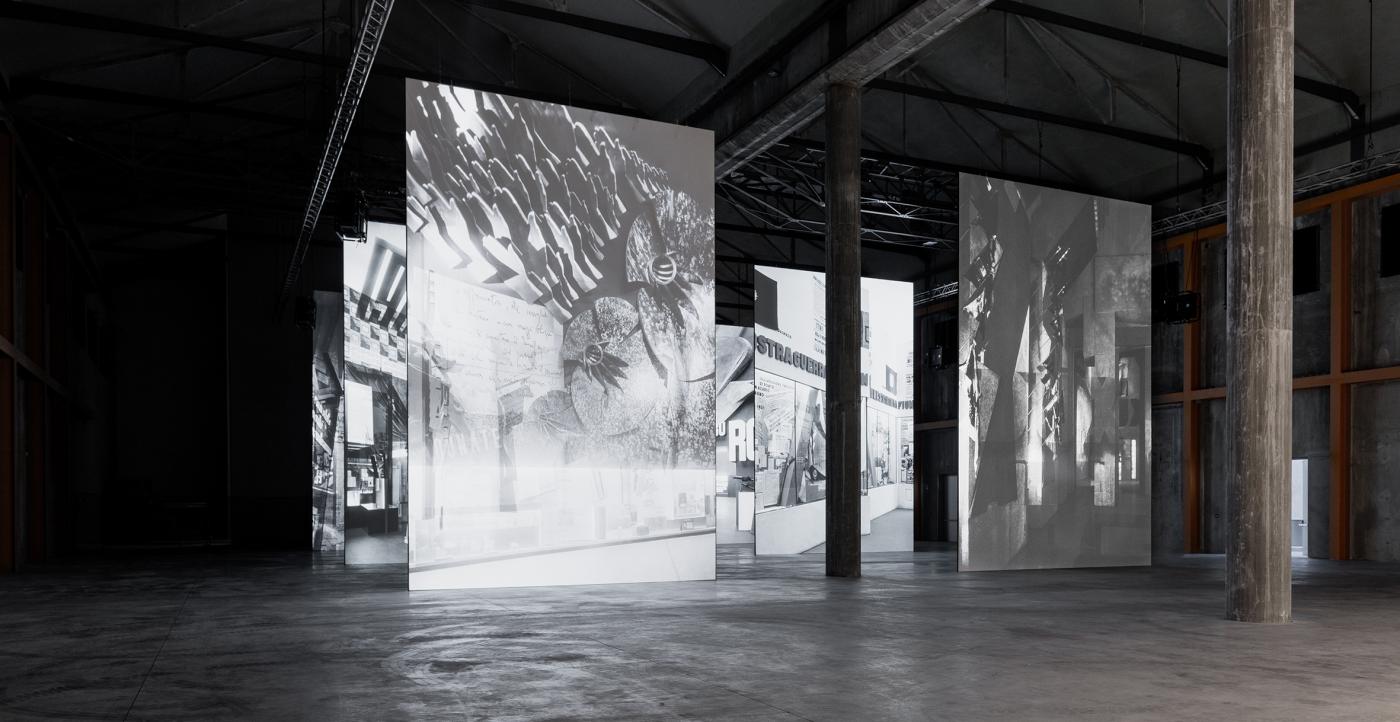 Another not-be-missed show of impressive proportions is ‘Post Zang Tumb Tuuum. Art Life Politics: Italia 1918–1943’, curated by Germano Celant, that occupies all spaces of Fondazione Prada with more than 600 works and 800 documents. (The foundation’s new Tower will open soon, adding a new vertical landmark to the area). Ranging from the Futurists to the fall of the Fascist regime, the show precisely maps and re-enacts (using blown-up original photographs in an almost forensic exhibition display) the relations between avant-garde visual arts and architecture, and political propaganda and the art system at large, while highlighting the pivotal role that exhibitions such as the Biennale in Venice and the Quadriennale in Rome played during the period. Expect masterpieces by Giacomo Balla, Giorgio de Chirico, Fortunato Depero, Arturo Martini, Fausto Melotti, Giorgio Morandi, Scipione, Gino Severini, Mario Sironi and Adolfo Wildt, but also claustrophobia and angst documenting life in a time of war and under dictatorship.