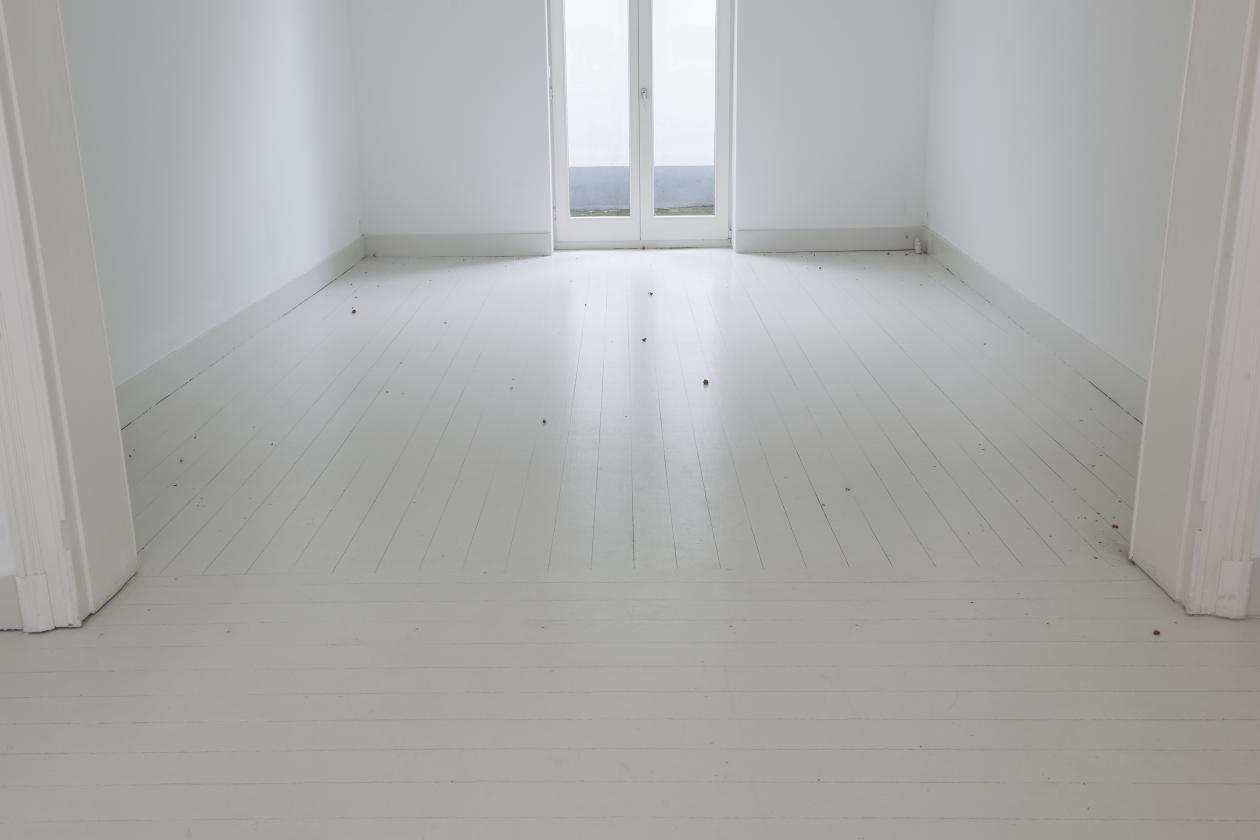 The collector and impresario Seth Siegelaub was a dealer and curator who was a key mover in conceptual art in the 1960s and ’70s. He died in 2013. Since 2014, Brussels gallerist Jan Mot has worked with the Seth Siegelaub / Egress Foundation Amsterdam: in 2016, for instance, Jan Mot restaged an exhibition held by Siegelaub in 1969 with works by Joseph Kosuth and Robert Morris. The present exhibition groups a small selection of works by Lawrence Wiener, Carl Andre, Hanne Darboven and Rosemarie Castorio among others. A majority of works bear some inscription relating to Siegelaub, from written dedications to works that relate to Siegelaub’s merging of dematerialization and exposition, such as Lawrence Wiener’s explosive, self-descriptive FIRECRACKER RESIDUE OF EXPLOSIONS AT EACH CORNER OF THE EXHIBITION AREA (1969). The works range from untitled drawings by Lawrence Wiener from the 1960s to Carl Andre’s Seven Books of Poetry from 1969: proofs of seven books, many of which were published by Siegelaub and Virginia Dwan that year. Siegelaub fans will appreciate the nod to his career in textiles in the 2018 work: a small piece of fabric paired with measuring devices, in two works by Siegelaub’s friend Laurent Sauerwein.