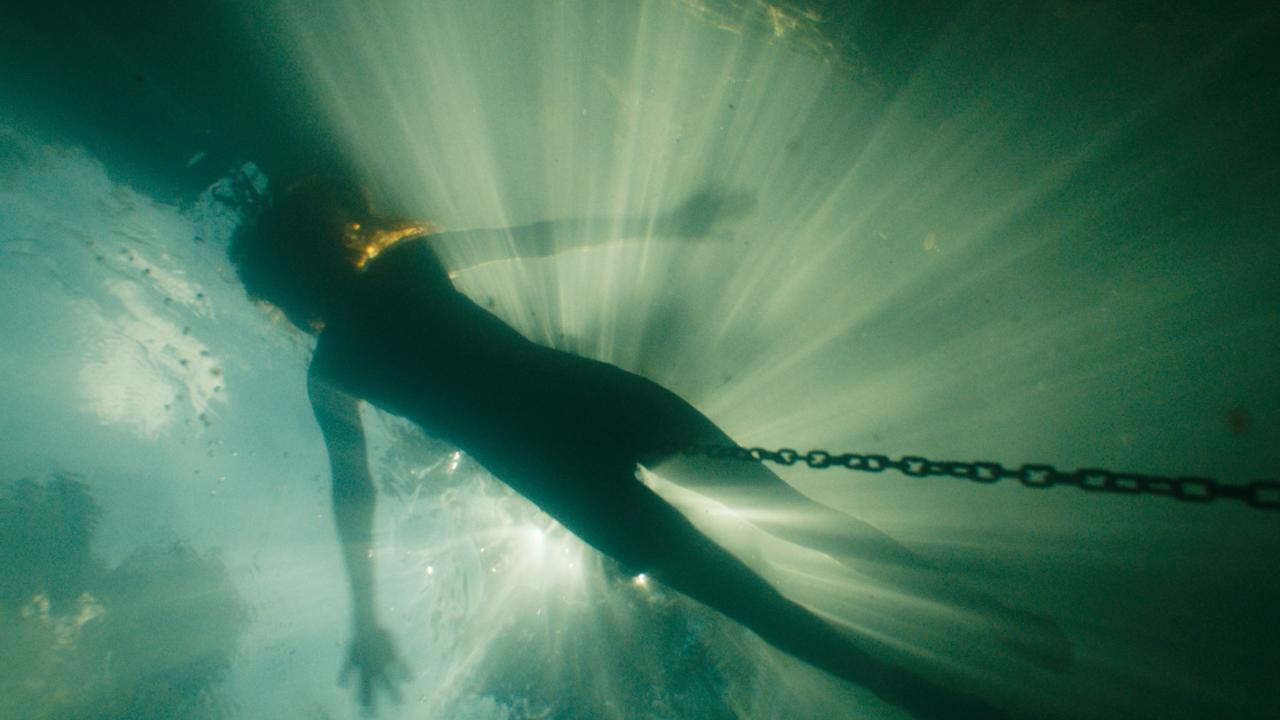 Reviews
This Year’s London Film Festival Is Wild at Heart 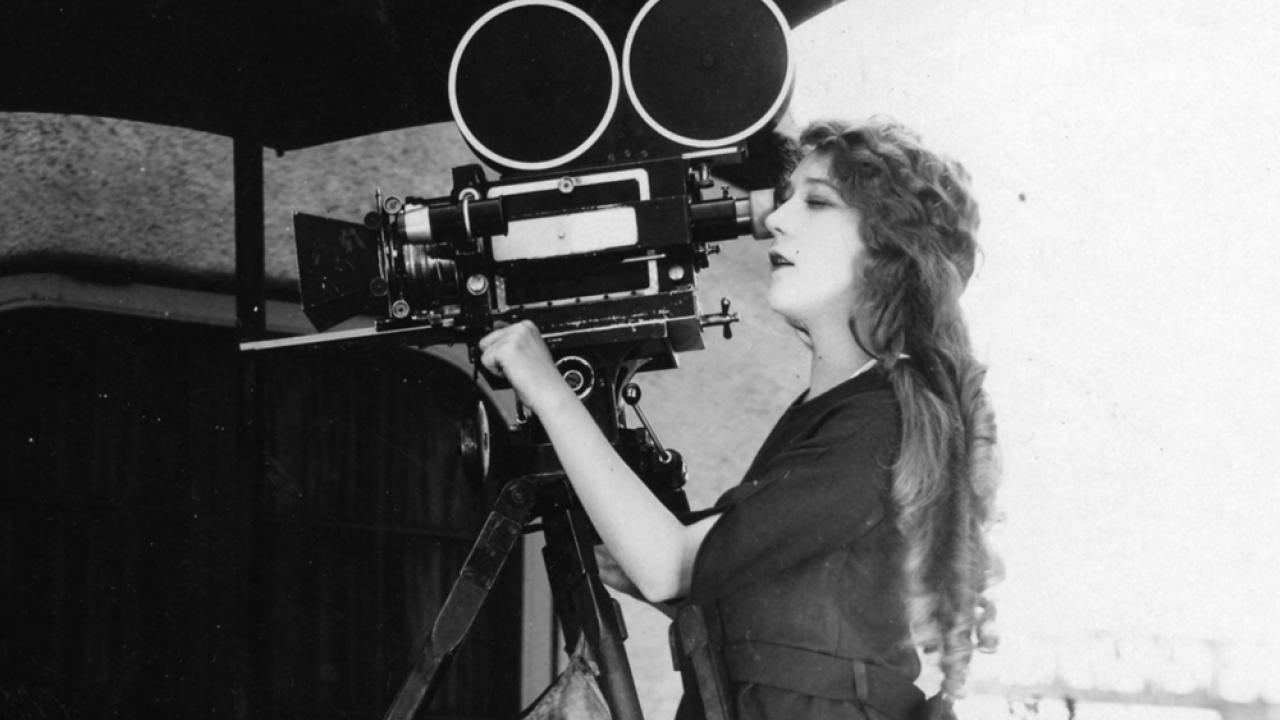 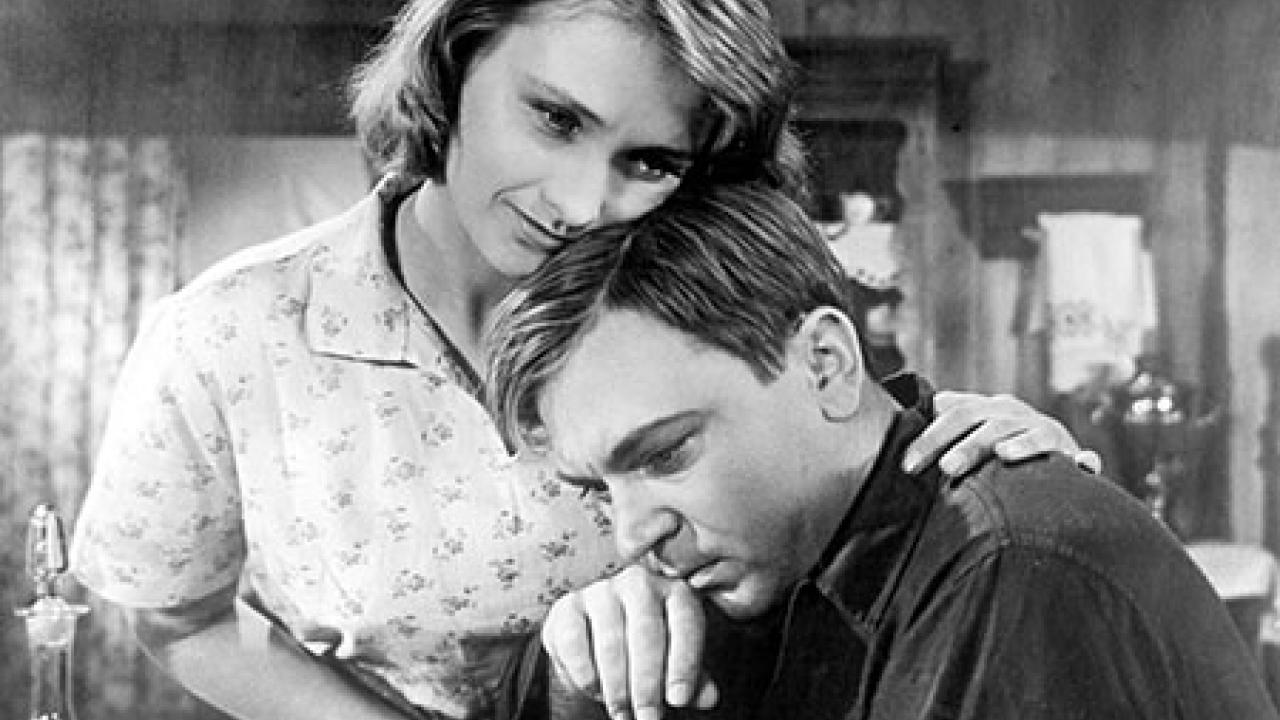 In an ongoing series, frieze asks artists and filmmakers to list the movies that have influences their practice Originally trained as a sculptor, Deimantas Narkevičius began working with film in the early 1990s. His films examine the relationship of personal memories to political histories, particularly those of his native Lithuania. Employing documentary footage, voice-overs, interviews, re-enactments and found photographs, Narkevičius’s films and videos submit historical events to the narrative structures of storytelling and cinema. His work was on view at the New Museum in New York in the recent exhibition ‘Ostalgia’, and his solo exhibition at gb agency in Paris, ‘Restricted Sensation’, runs until 22 October.

What have you been watching? 26 artists and writers respond to the last two decades 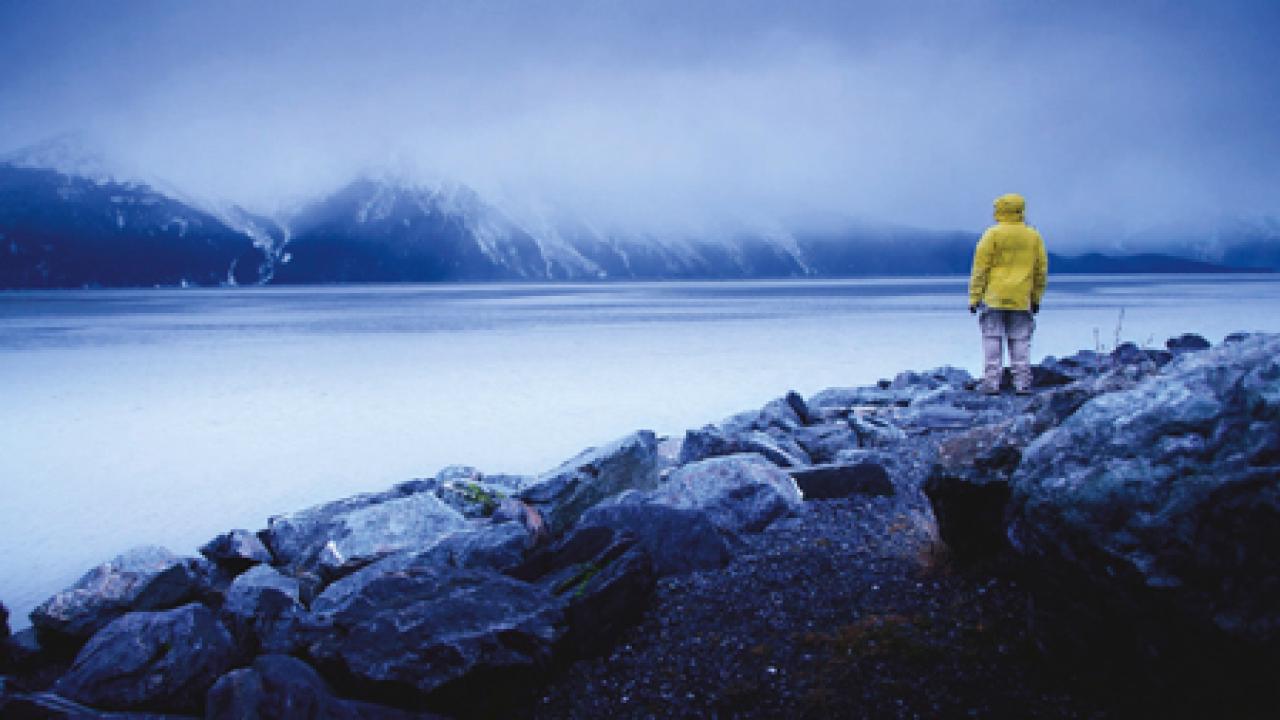 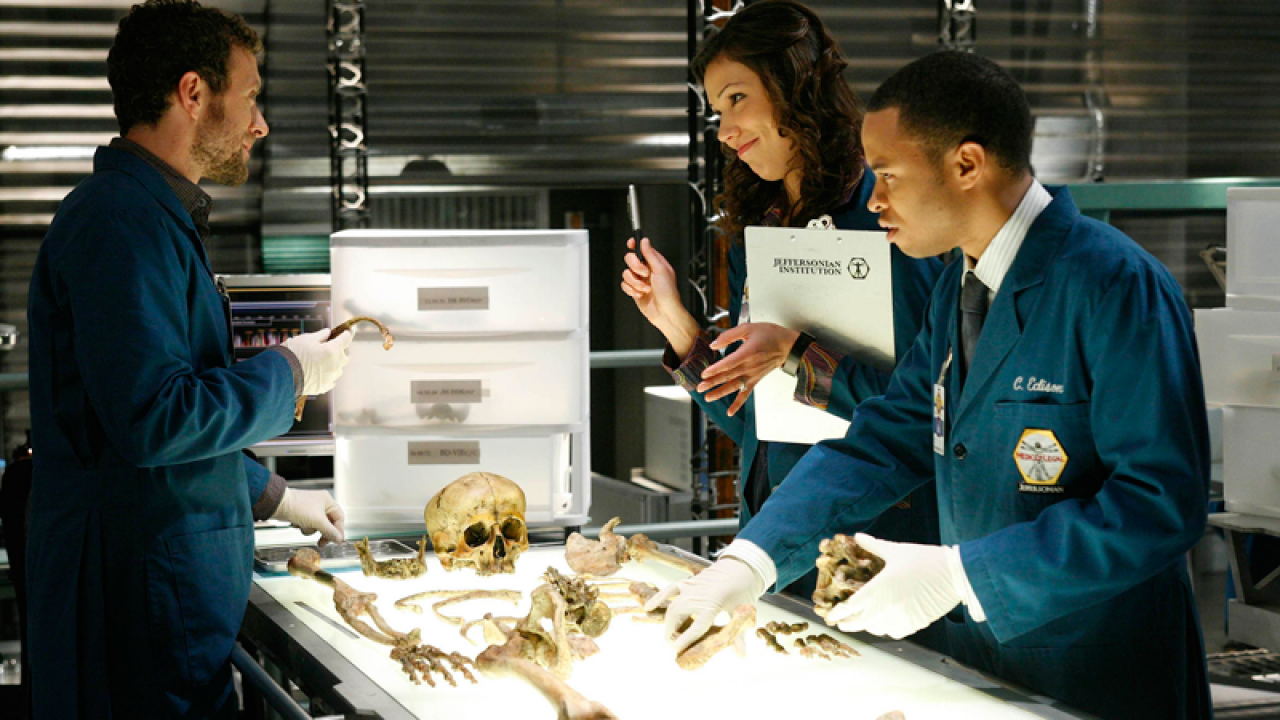 Ghosts in popular culture are being replaced. What does this reveal about our changing attitudes to death?