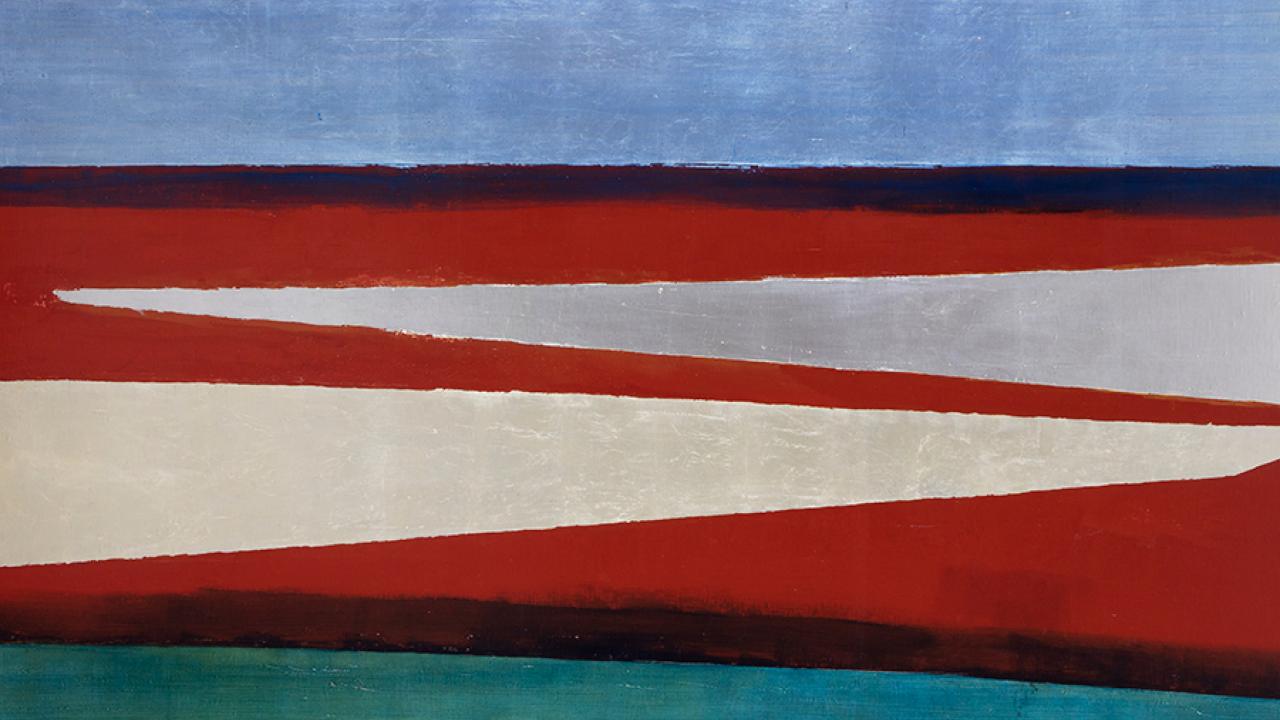 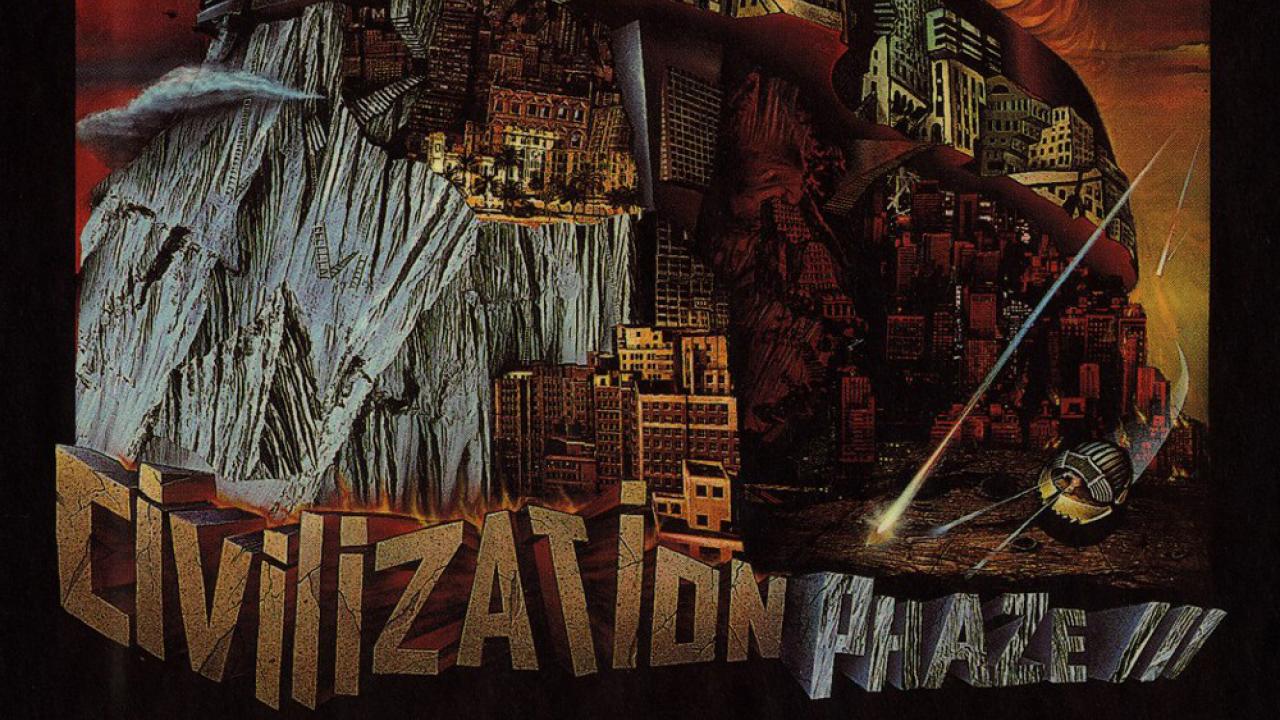 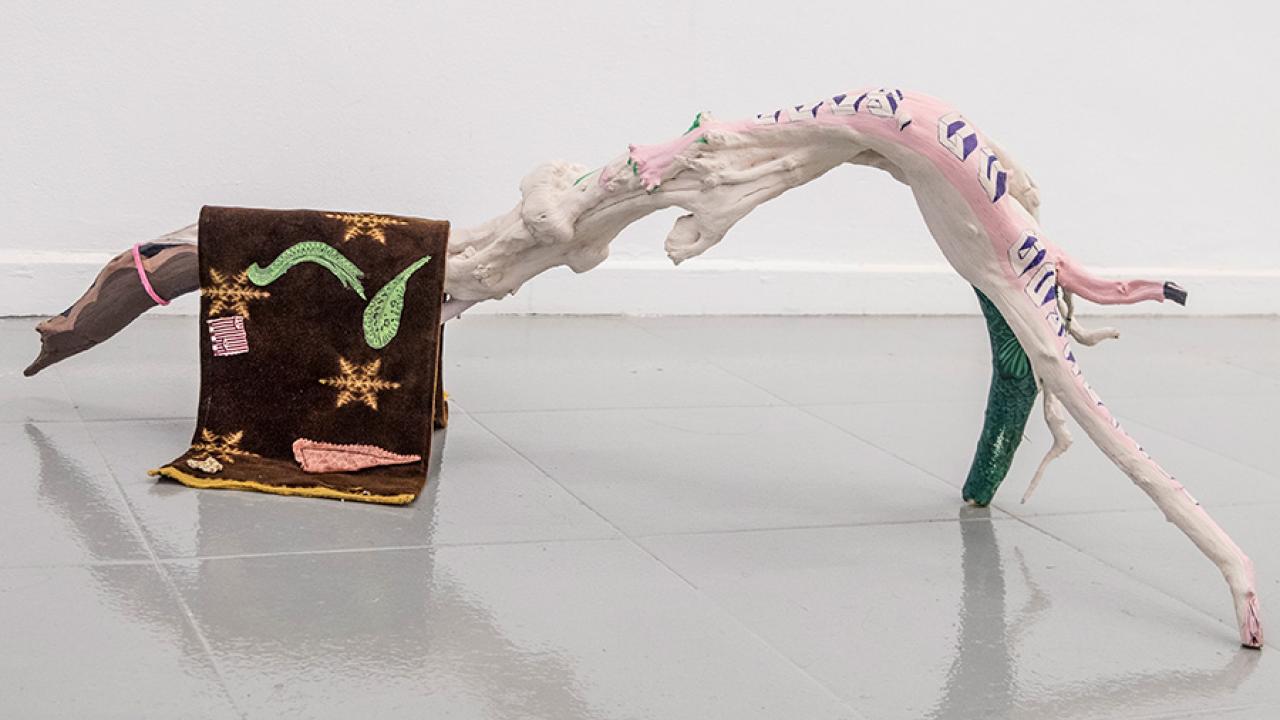 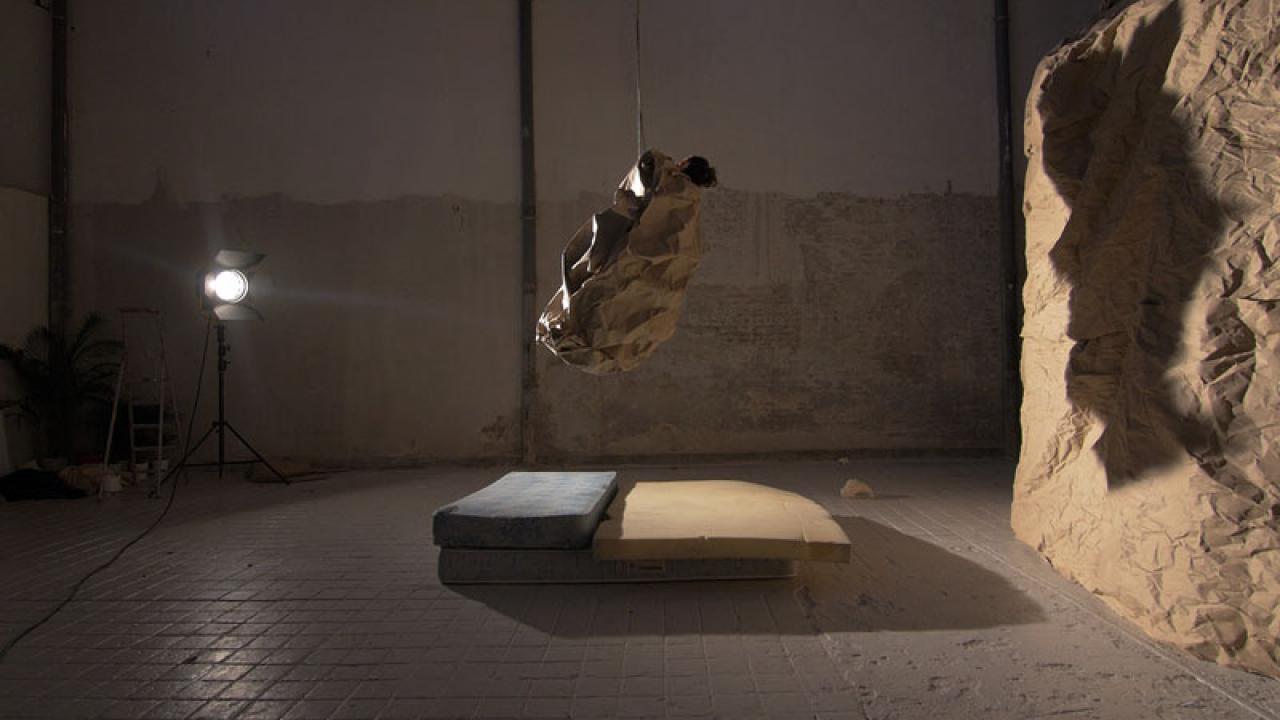 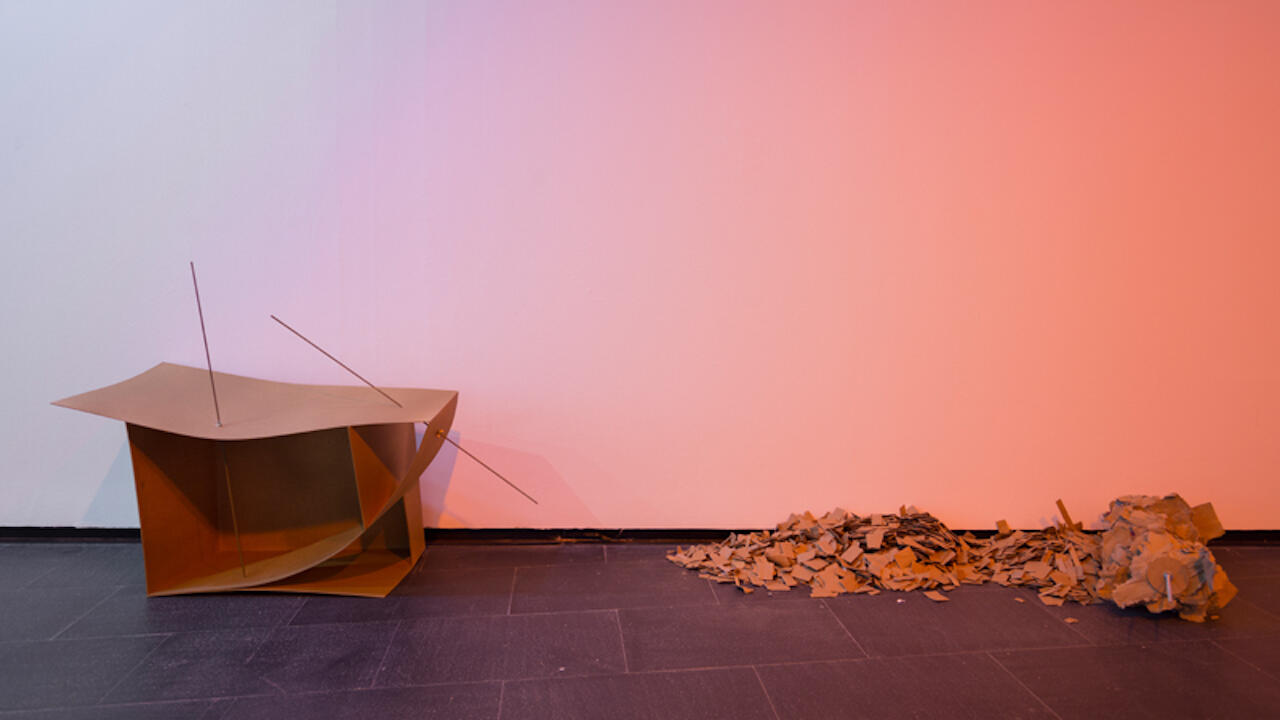 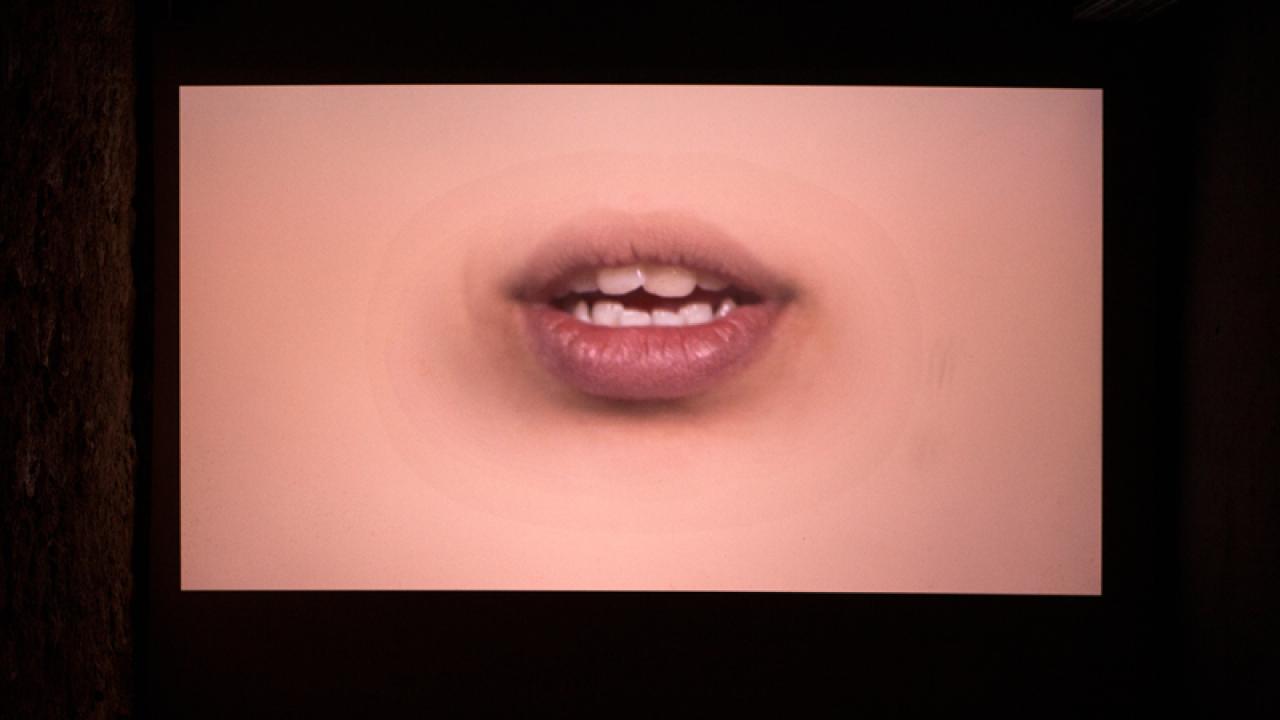 Reviews
The Girl with No Door on Her Mouth: Lúa Coderch's Acts of Making Noise

The artist explores the politics of the female voice that speaks out, or is shut up, at àngels barcelona, Spain 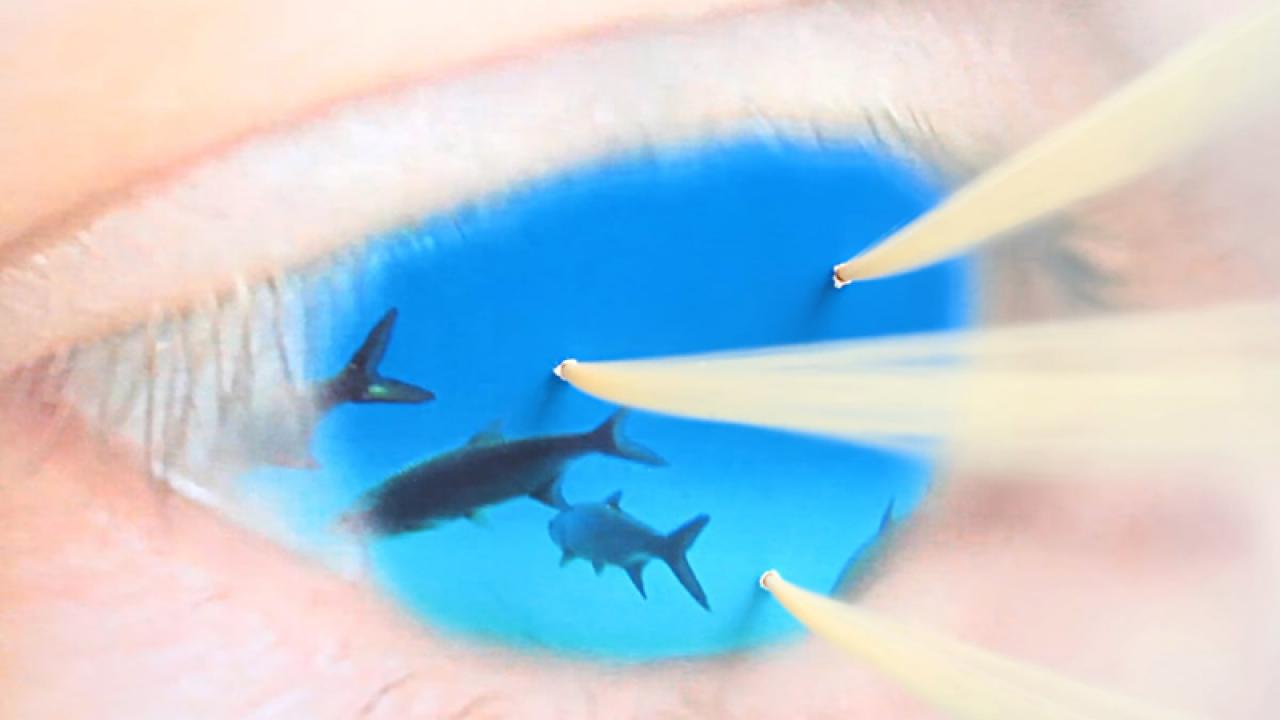 At La Panacée, Montpellier, Nicolas Bourriaud’s manifesto for a new movement and attempt to demarcate an artistic peer group 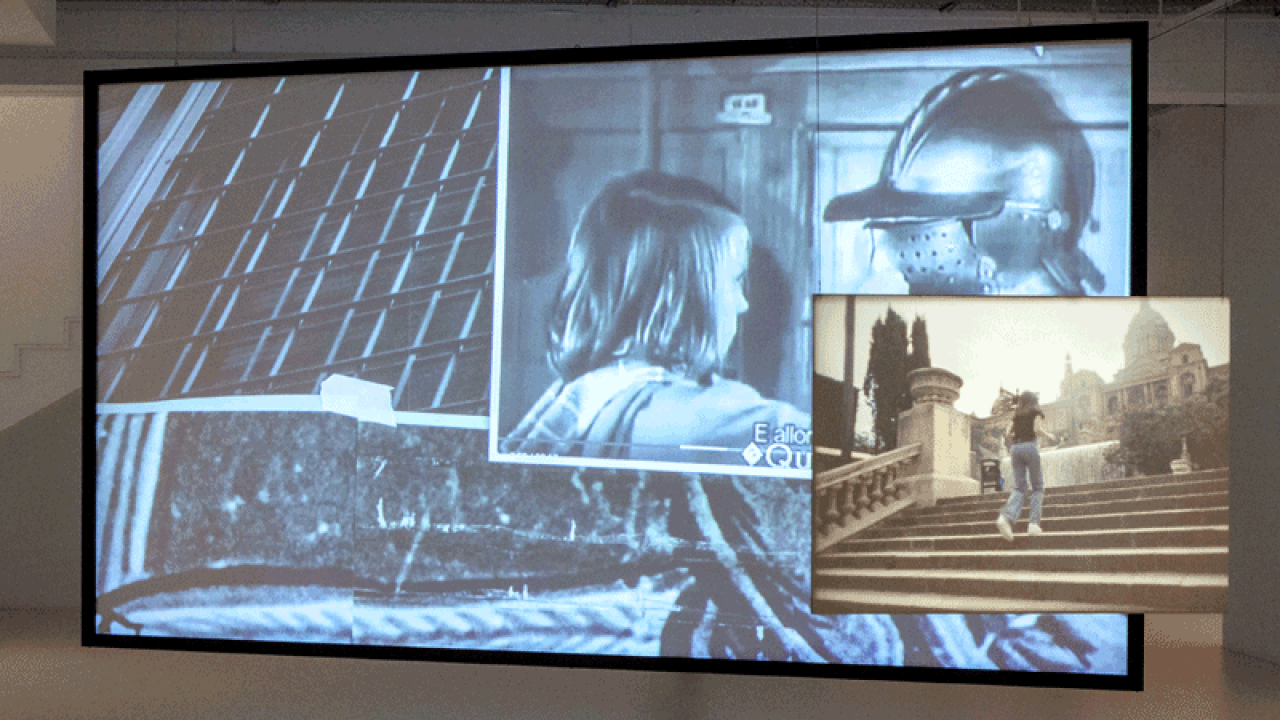 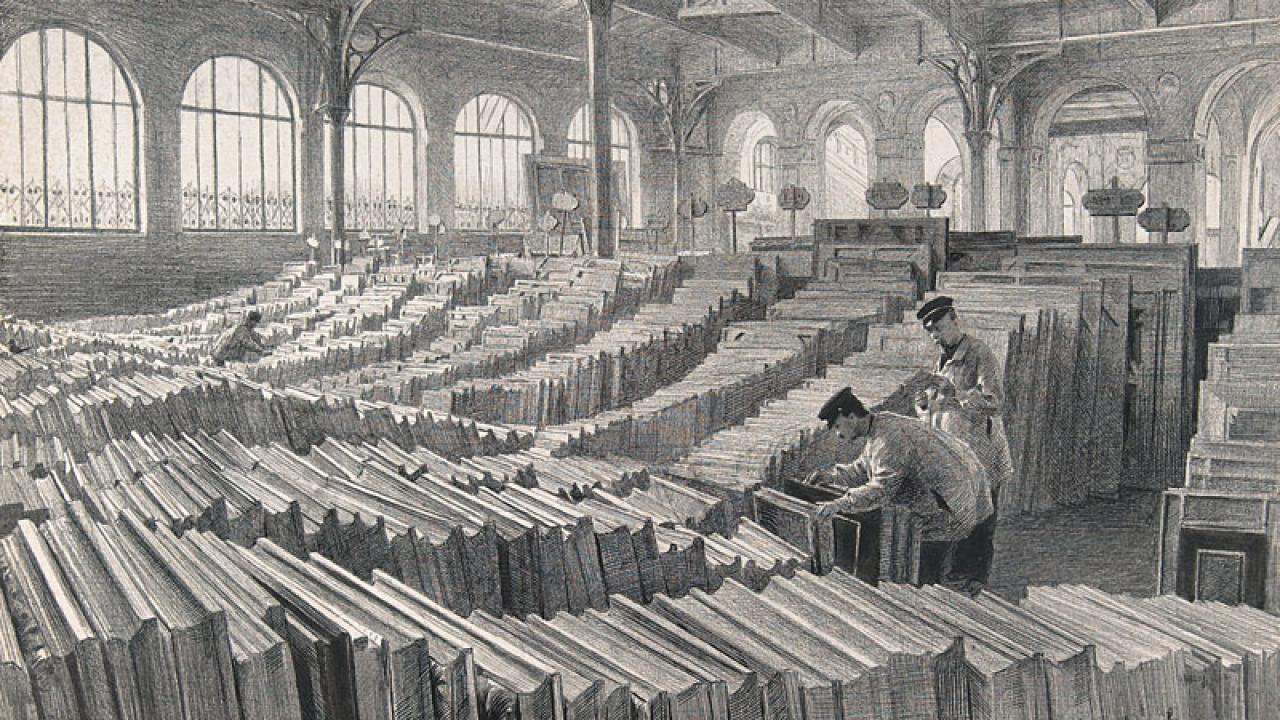 How open are open calls?