‘I Always Give Back to the Community, No Matter What’

in Collaborations , Videos | 20 NOV 19
Join Frieze Become a member to watch this video and gain unlimited access to frieze.com

Reece Yeboah was one of the changemakers, polymaths and the visionaries taking part in the 2019 Frieze Academy Art & Fashion Smmit in London, in partnership with Squarespace. As founder and Creative Director of Saint London, Yeboah’s journey has been ‘a crazy one’ - dropping out from fashion studies, and taking a job to self-funding his label, he launched the label in 2013. In 2018, Yeboah took a Saint London pop up to London’s Selfridges: the store bought the whole collection.

A label with its roots proudly in the designer’s West London community, Yeboah sees online as a way to channel the dialogue that he previously had directly with customers - ‘people if they wanted designs, bespoke stuff, would come to me and send me messages’ - into a single platform. ‘It’s working right now’, he notes. That closeness to his home turf is key for the future too: ‘my first ever pop up flagship’, Yeboah says, will be in Ladbroke Grove, where he grew up. As the Saint London website reads: ‘Never Quit’.

Frieze’s Art and Fashion Summit was supported by Squarespace, which helps people with creative ideas to launch their brands and businesses. Find out more about their suite of tools – including websites and online stores - and how to start building your own web presence at squarespace.com/frieze

Books , Opinion
The Art of Dressing: How Sartorial Choices Shape the Artist

In What Artists Wear, Charlie Porter examines figures from Georgia O’Keeffe to Gilbert & George to reflect on the importance of clothing to artistic practice and identity

In a culture so fixated on image, Sean Burns explores why what’s beyond ‘the look’ is more important than ever 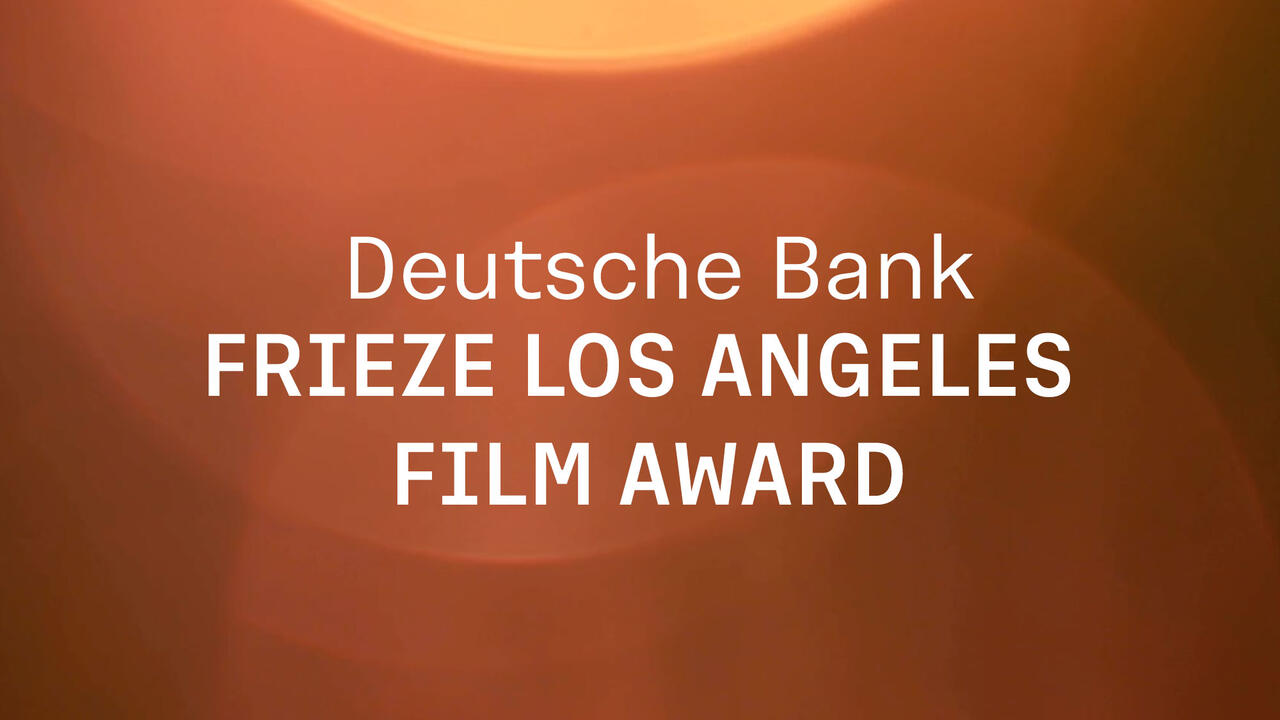