in Collaborations , Videos | 28 OCT 21
Join Frieze Become a member to watch this video and gain unlimited access to frieze.com

For Frieze Music 2021, Frieze partnered with BMW to present Nilüfer Yanya. After the performance, Edith Bowman sat down with the artist for an intimate conversation about the intersection of music & arts.

Nilüfer Yanya is a singer-songwriter from London who released her debut album “Miss Universe” and follow-up EP “Feeling Lucky?” to huge acclaim from fans and critics alike, including Pitchfork who raved “Nilüfer Yanya’s melodies have a pull so strong they almost necessitate their own law of physics”.  Her debut album was named one of the best of the year by The Guardian, Dazed, The Independent, Paste, Pitchfork and the New York Times. She has performed on The Tonight Show starring Jimmy Fallon,  Late Night with Stephen Colbert, Later with Jools Holland and NPR’s legendary Tiny Desk as well as headlining London’s Shepherd’s Bush Empire and selling out shows across Europe, Australia, Japan and the USA. Nilüfer is also a founding member of the not-for-profit Artists In Transit which takes art workshops and other support to displaced communities. 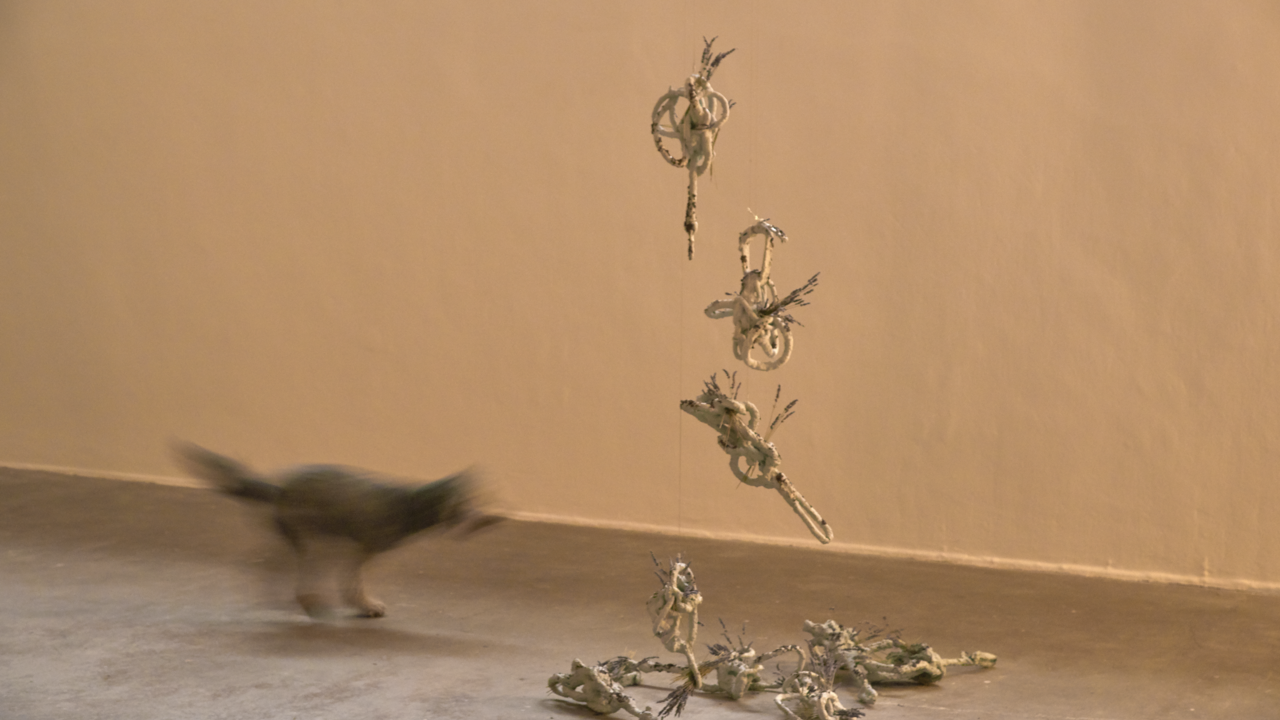 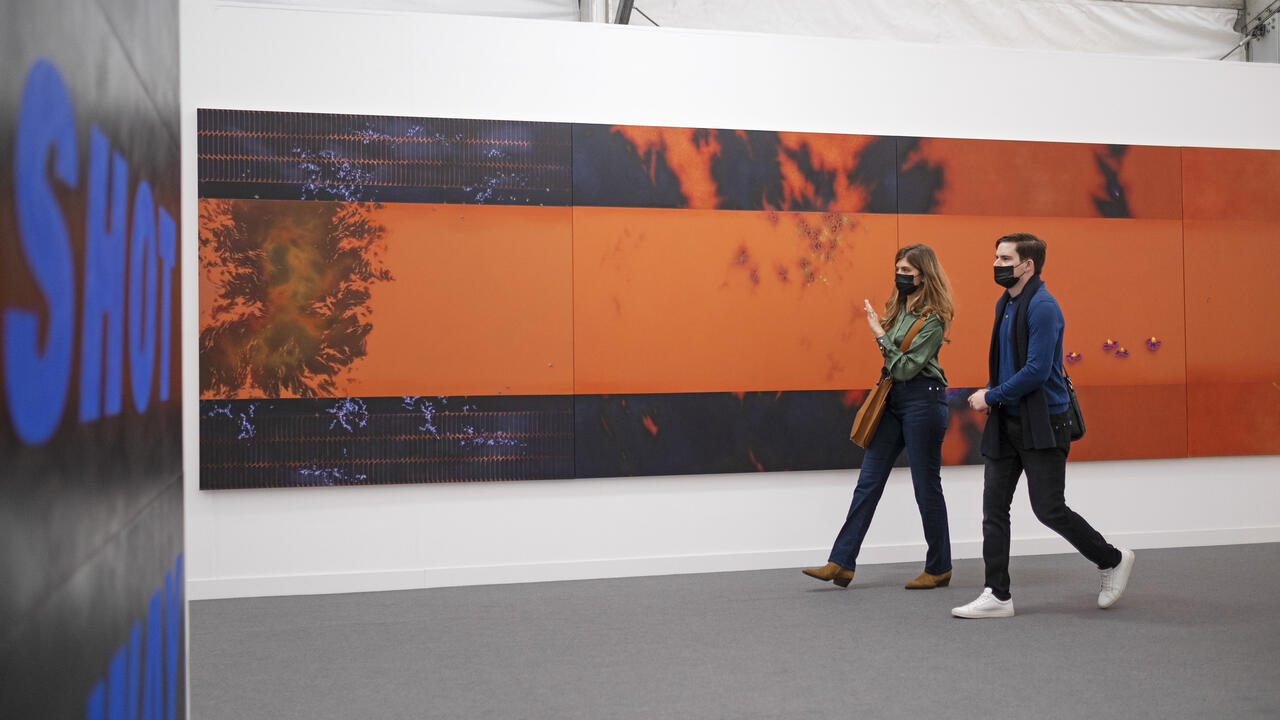 View highlights from this year's fair

Rene Matić, Mike Silva, and Obiora Udechukwu are also among the artists whose works have been acquired for the UK national collection