A year of protest, power and people, from L.A. Kauffman to Kerry James Marshall

One day. Before and after. In the UK that day came in June; in the US, November. I don’t live in New York City, but a place that’s now a demographic: white rural America. On election day, I voted in a sweater from the 1980s that is connected to the Greenham Common women’s encampment. Emblazoned with a labrys, the double-headed axe of lesbian power, the garment was part of ‘Congratulations & Celebrations’, a performance-for-one/touring exhibition by painter Ellen Lesperance. Revisiting women’s protest and Greenham Common in her work, she knitted a jumper she’d seen in photos of the camp, and for ‘Congratulations & Celebrations’ earlier this year she mailed the sweater to people across the US, collecting the images on Instagram.

I cast my ballot thinking of my mom, who was born not long after women got the right to vote, but didn’t get to vote for the first woman president. I was joyous, and then I woke up. I wore the sweater again two days later while I cried in front of my students and showed slides of what the women had done at Greenham Common. Lesperance’s sweater linked me to those actions, and to all those on Instagram who had worn her work as they put on the hijab, got their first passport, breastfed their babies, began transitioning from female to male.

Protest is also the subject of L.A. Kauffman’s generous history, Direct Action: Protest and the Reinvention of American Radicalism, which will be published by Verso early next year. Starting with the ennui of the late Vietnam-era, she examines how the US left has reformed over and over, breaking down, building up and, eventually, with Black Lives Matter, transcending some of the white bro behaviour that’s hampered protest movements. Reading the book after the election, I was cheered by Kauffman’s affirmation that, in reality, the left has been fuelled by women, often queer women, often queer women of colour, putting themselves on the line.

Women and bodies and putting them on the line were present in Colleen Asper and Marika Kandelaki’s alphabet of absence, Dictionary of the Hole (2012-16), included in ‘Shifters’ at New York’s Art in General this spring. Inflected with bitter humour, the on-going project involves a physical font, 26 letters, formed of the artists’ bodies. Originating from the pair’s shared experiences of sexism during Occupy, the alphabet is used to spell out stories and synonyms for ‘hole’.

There were also lines and bodies in Austria-born artist Ulrike Müller’s show at Callicoon Fine Arts, ‘And Then Some’. Müller recast the gallery space by painting a greige diagonal across the wall, and hanging her sly, subtly anthropomorphic abstractions over the top. The body, the viewer’s body, my body, experienced the reconfigured space in relation to her work and those often-comic assertions of bodies.

I actually had to move my body to watch Martine Syms’s Lessons I-LXIII (2014-16) at the Institute of Contemporary Arts in London. The film comprises 30-second ad breaks for different aspects of African-American identity, cobbled from home videos, YouTube, talk shows and computer games. The spots flipped from one side of an elevated monitor to the other almost arbitrarily, and the audience – an often-white audience – had to move accordingly, circling the room. The gesture was dry and funny, an action that seemed to literalize the notion of being shaped, but it also had an air of physical comedy, something along the lines of Laurel and Hardy.

In books, dreams of possibility came with Dan Fox’s Pretentiousness: Why It Matters (Fitzcarraldo Editions). An editor at frieze, I include him apologetically, but his idea that trying on new identities allows us to experience a broader world is apt, considering our newly elected bully-in-chief, intent on hewing to the most unimaginative worldviews possible. Chris Jennings’s Paradise Now (Random House) looks at America as a land of utopian possibility just after another populist, Andrew Jackson, reshaped the electorate during his eight year presidential reign. In the 1840s, in the wake of a recession, utopian communities sprang up across the country’s new frontiers, embracing equality, collectivity, shared ownership, women’s rights, abolition… I live in upstate New York, a place that once spurred many such communities but is now seen as rural, Republican, regressive, and I look to Jennings’s history with the hopes of what could happen here.

Just after the election, protesters massed before Trump Tower, and a couple of days later I stood in front of an abstracted balcony at Simon Preston Gallery. Part of Terence Gower’s show, the balcony was constructed in 1:1 scale, and was based on the balcony of the US embassy in Cuba. On the wall were collages of protesters intercut with images of the embassy’s design development when the building was meant to epitomize America’s might via modernism. Castro subverted that message with protests after the revolution. Standing there made clear the potential architecture has to be a backdrop not just for state power, but also for protesting it (and tyrants-in-waiting).

That same week, my Instagram feed filled with photos of Kerry James Marshall’s work. People posted details of his Souvenir II (1997) celebrating the Civil Rights movement. There was also Bang, from 1994, depicting three African-American children wave the flag on Independence Day. Below them, a banner reads: ‘We are one’. If only it could be true. Still, his retrospective ‘Mastry’ at the Met Breuer fills me with hope that this moment is a blip in history, that we are bigger, more generous and broader than this election. Until then, it’s time to stand up and protest.

Curated by Charlie Porter, ‘Palimpsest’ turns the attention back on the history of the neo-gothic estate 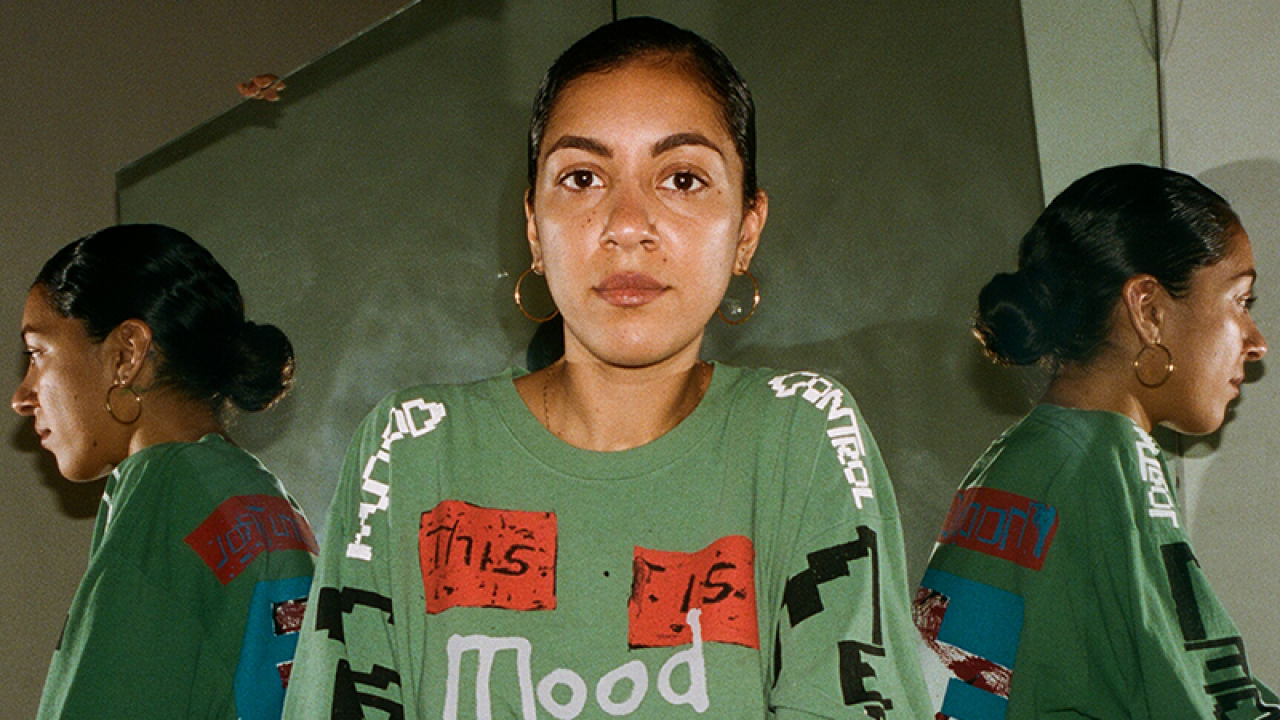 Collaborations
A Place for Creative Voices 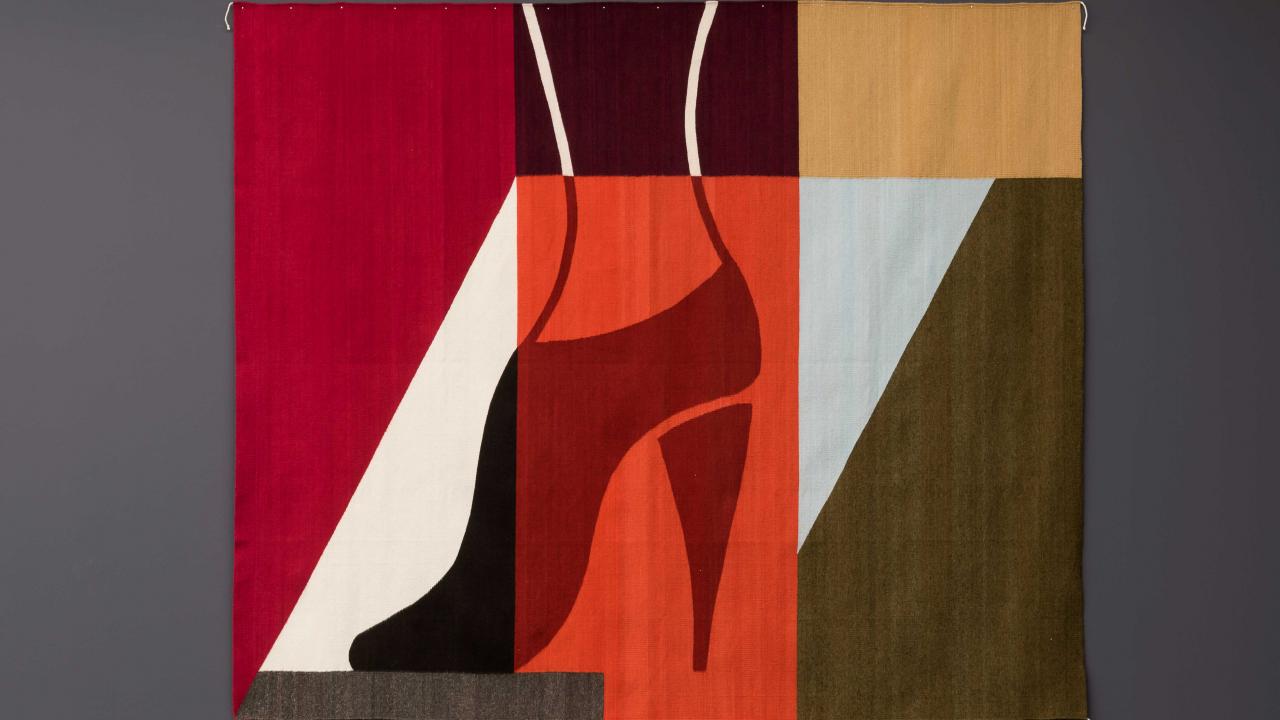 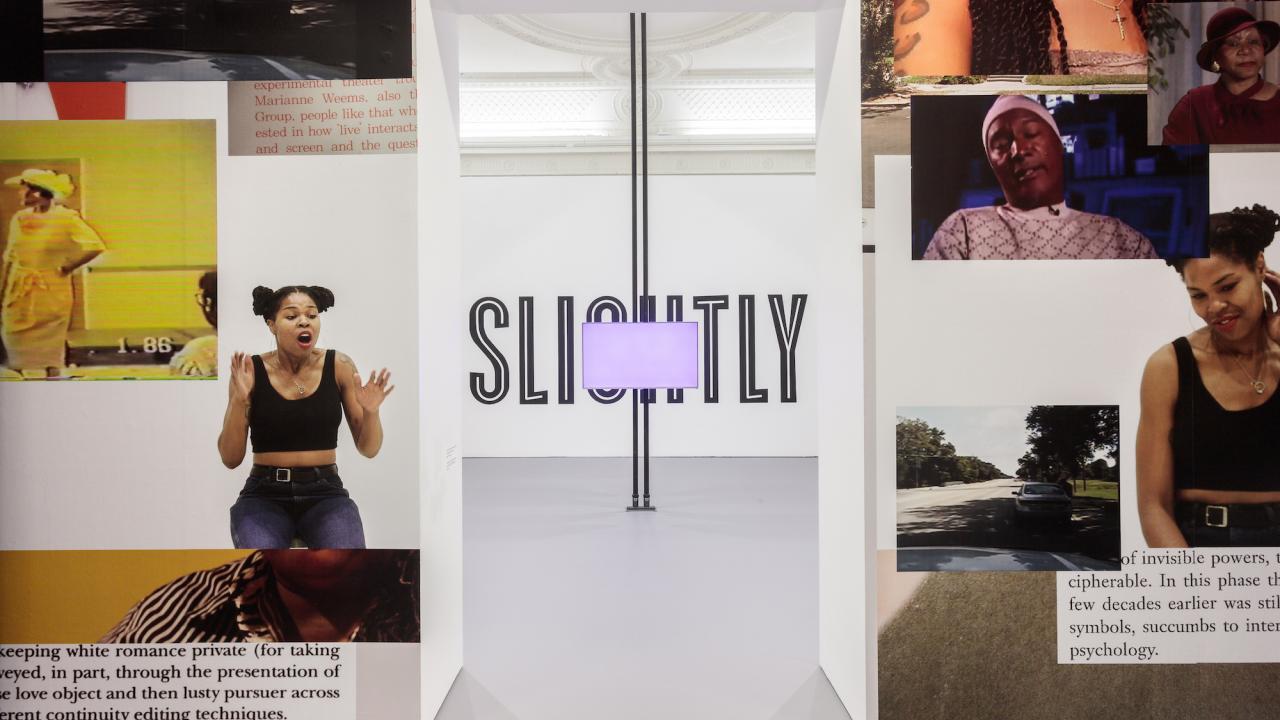 ‘You invite us to forge a ‘we’ with you and your images, to empathize, nodding snorts of identification brimming with tears’ 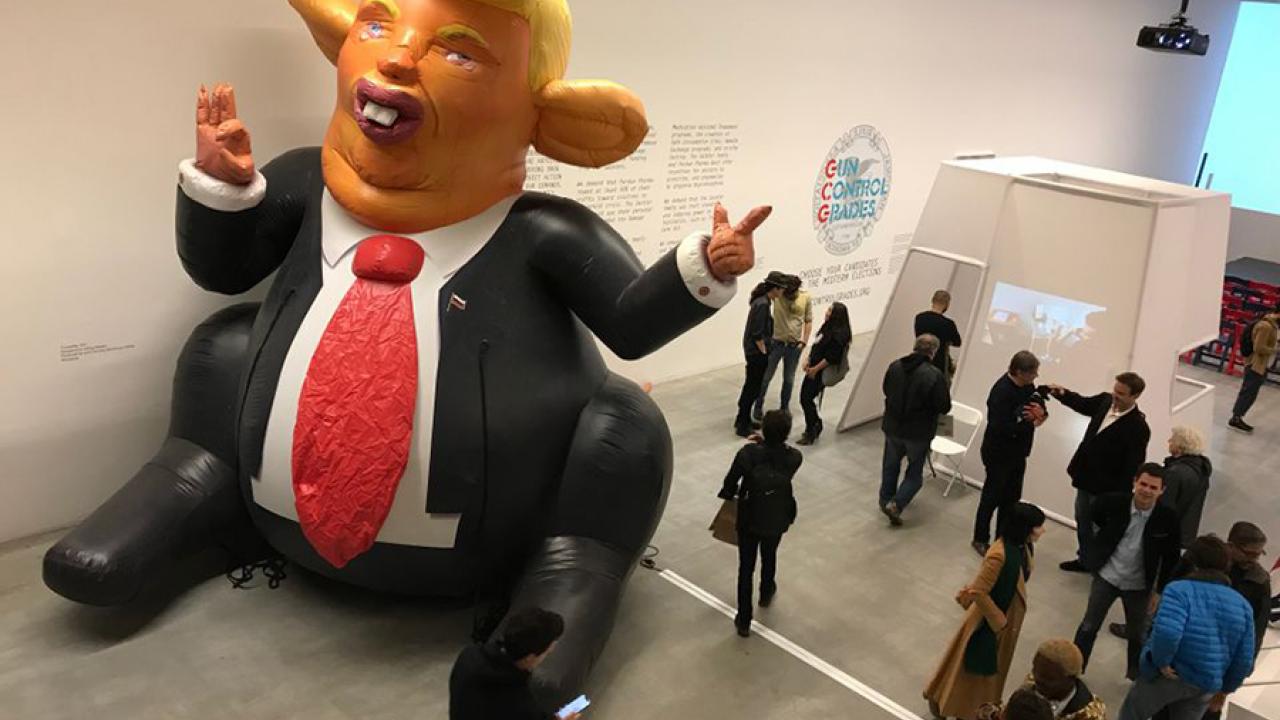