Anthony Dunne and Fiona Raby's recent Design Noir: The Secret Life of Everyday Objects (2001) presents the reader with images of singular things in everyday environments populated by nonplussed individuals. The book is a record of the 'placebo project' conceived by industrial designer Dunne and architect Raby, in which members of the public were invited to take home one of the duo's odd designs. The photographs (taken by Jason Evans) have a monolithic look to them; among the objects depicted are a table with 25 compasses embedded in its surface, a chair enhanced with a pair of electromagnetic-sensitive vibrating nipples, and a square, spongy-pink electro draught-excluder. Each of these objects does something, or can be used for something, but in every case that 'something' is extremely nebulous. Not quite furniture, nor gadgets and definitely not consumer electronics, the placebos sit awkwardly in the domestic settings that became their temporary habitats during the project.

'Design Noir' is a term invented by Dunne and Raby to describe the process behind the placebo objects. Suggesting that mainstream product design is analogous to the Hollywood blockbuster - all slick production and happy endings - they propose a design concept that is all psychological drama and existentialism. The idea that objects have a secret life hinges on the notion of hubris; consumer electronics that appear to offer control over our environment may actually be doing the opposite (how do you know your washing machine and your mobile phone aren't sharing a laugh at your expense?). Out of these ideas Dunne and Raby graft a 'no logo' message: that there is a need for a critical design practice embodying alternative social, cultural, technical or economic values in the face of commercial design that unquestioningly affirms the industrial agenda.

Although this grand agenda is commendable, it is the more anecdotal sections of Dunne and Raby's book that are the most compelling. I had already heard the one about the Australian man who married his TV, but it was news to me that the angel on the top of Guildford Cathedral is a telecommunications tower in disguise. The myth of the TV detector van gets a good airing (and a cute picture by Tom Gauld, one of a number of witty illustrations by Gauld and others that appear throughout the book), and I was intrigued by the tale of the man whose indoor, artificially lit, cannabis plantation was detected by police using a thermal imaging device.

In the questionnaire they gave to potential adopters Dunne and Raby asked: 'Have any electronic objects in your home created any unusual situations between family members (or pets) or visitors?' Thereby hangs many a tale. We all know of people who stop watches: a friend of mine claims his fridge talks to him and another friend completely rearranged his furniture after being told that inappropriate electrical currents were undermining his family's peace of mind. I would usually class myself as a sceptic, but during the writing of this piece the phone began to emit a fax tone, the toaster started spewing blue sparks and I completely lost my grip on the myriad remote controls that operate the TV and video. Everything began to seem a little suspicious.

Most of us have some concern with the unseen working of electronics, but a few of us take that interest much further. Dunne and Raby refer to this small band as 'electro-connoisseurs'. The group seems to divide into metaphorical foxhunters or birdwatchers: some seek out specially planted transmitters for sport, while others attempt to tune in to the naturally occurring waves that are the outcome of atmospheric events. But it isn't all good vibrations. Alongside the electro-connoisseurs there exists another sub-group, the electro-sensitives. These people can go to the Breakspear Hospital for environmental illnesses to enjoy a wave-free space designed for their comfort and well-being. Away from the hospital, some of them opt to live in electricity-free wooden chalets.

Electro-sensitive, or merely electro-alarmed? There is a website: www.lessemf.com (that predictably enough snarled up my computer on the first attempt) where you can buy a range of useful devices, including an 'electro-sensitivity' diagnostic kit ($99) or the E-smog Handy in combination with an HF Digitmeter ($499.95; normal retail price over $700) - the instructions may be in German, but it picks up 50/60 Hz frequencies very nicely. Also on offer are a wide variety of mobile phone shields, although oddly the advice to stop using the pesky things is not forthcoming.

Although electro-aware to varying extents, none of Dunne and Raby's placebo foster parents took a particularly extreme view of electromagnetic events. As a result the objects became participants in lives crammed with other concerns, and the interaction between people and their placebos, described in a set of interviews published in Design Noir, mostly reflects their relationships with each other and with the world beyond.

Tracey, a Sex and the City kind of a girl, chose a box to house her mobile phone. When she gets home she turns off the ringer and places the mobile inside the box. When the phone receives a call, the box emits a gentle glow. Dunne and Raby suggest that this glow is a much milder form of alert then a ringing tone, but in fact it seems to have added a certain theatricality to Tracey's called/not called situation. In her interview she tells of a time when she waited for hours for her box to glow, only to discover that her flatmate had unplugged the device. Lauren and Jan adopted the electro-draught excluder. Jan thinks Lauren employs it as a weapon against him; Lauren admits the excluder is useful for 'shutting [herself] away for a little while'. The issue seems to be Jan's invasive use of technology; sometimes he leaves the laptop plugged into the speakers and Lauren has been startled by late-night, maximum-volume 'you have mail' announcements. Most poignant of all, Neil took home the nipple chair. Neil has recently lost the companionship of Sophie, who has returned to Canada. In her absence he spends time pandering to the likes and dislikes of his chair. Assuming that the slower the nipples vibrate, the happier the chair, and discovering that the more people in the room the calmer the nipples, Neil decides that it must prefer company. When Sophie calls, Neil holds the phone to the chair so she can hear how it is doing.

To tell you the truth, I don't know what it all means. But, in keeping with the vague spirit of the project, I do find it quite endearing. 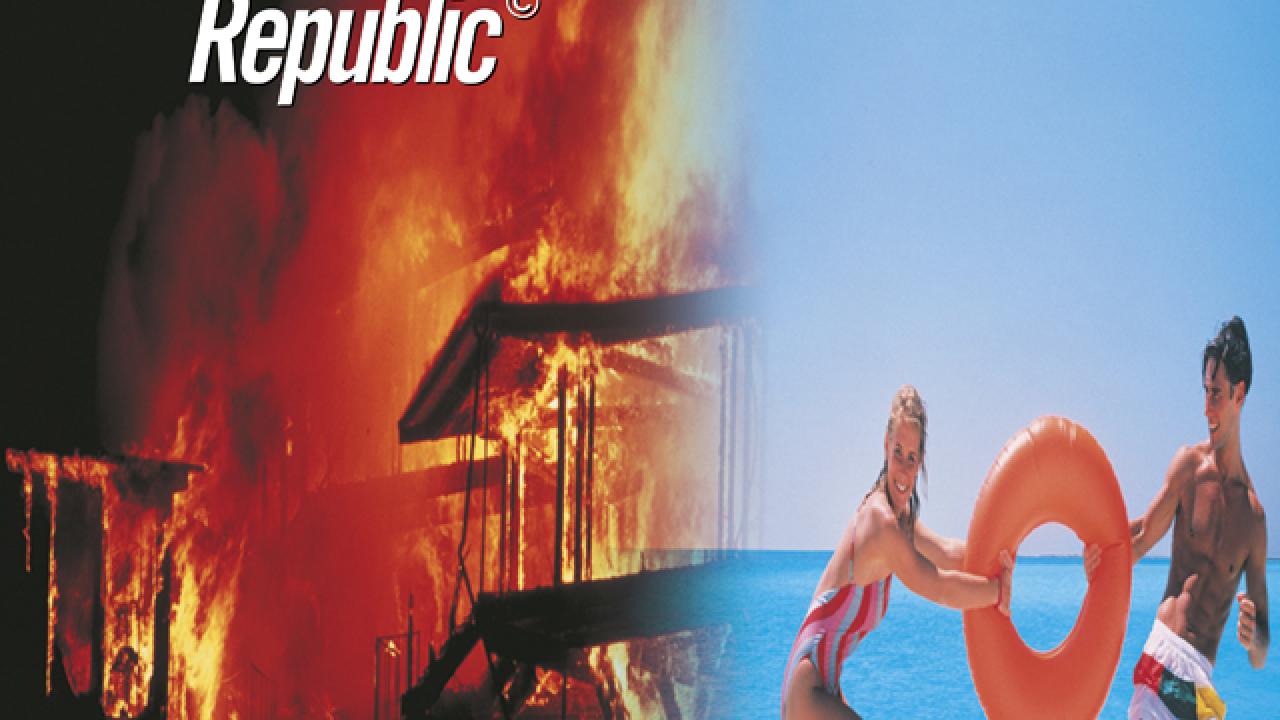 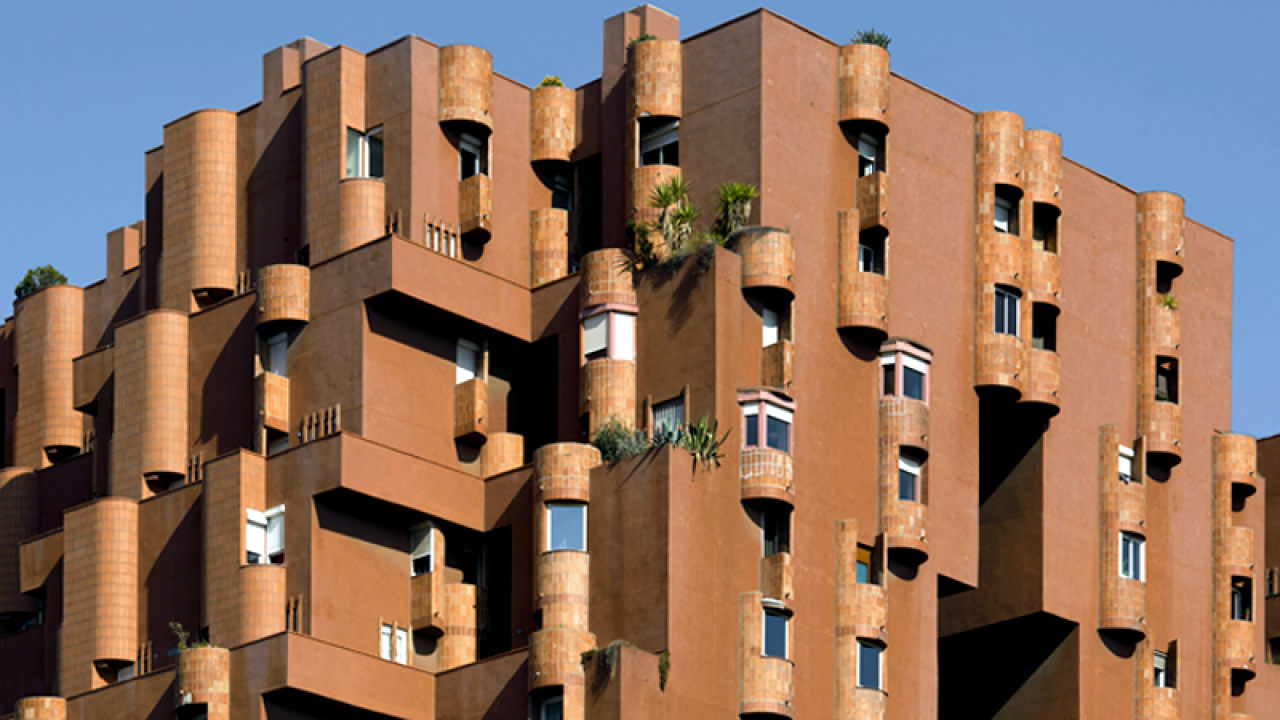 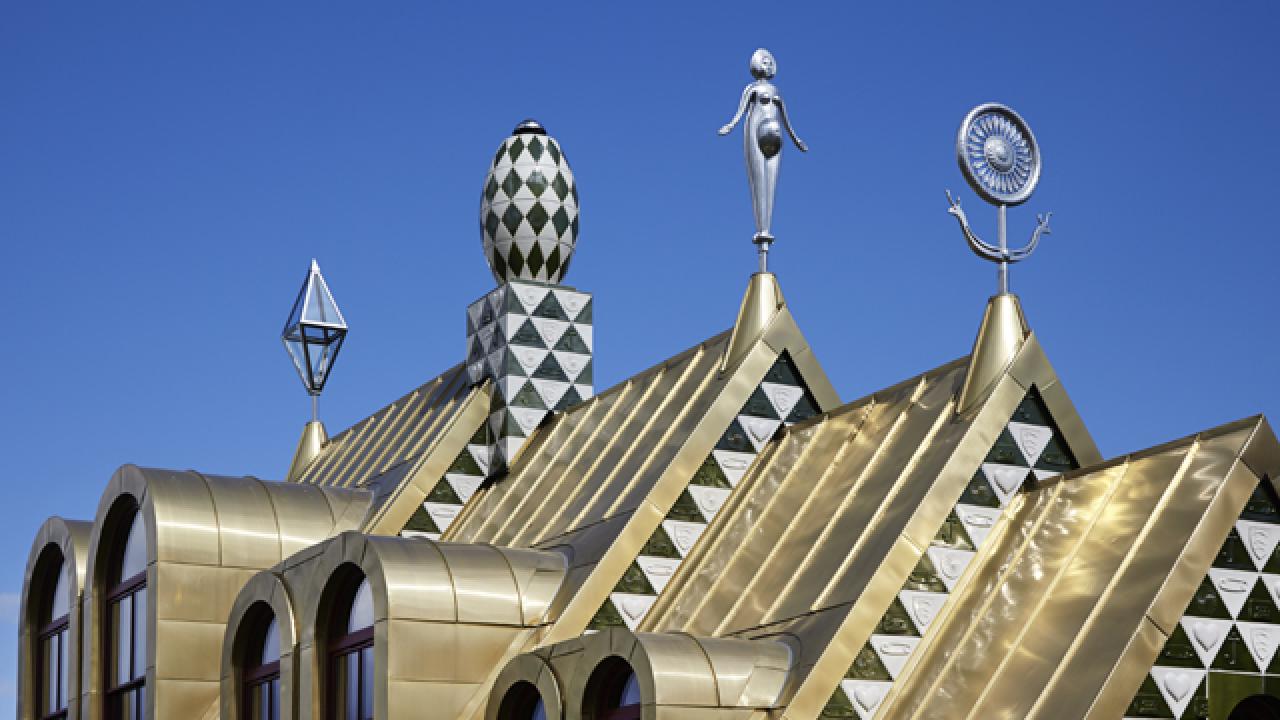 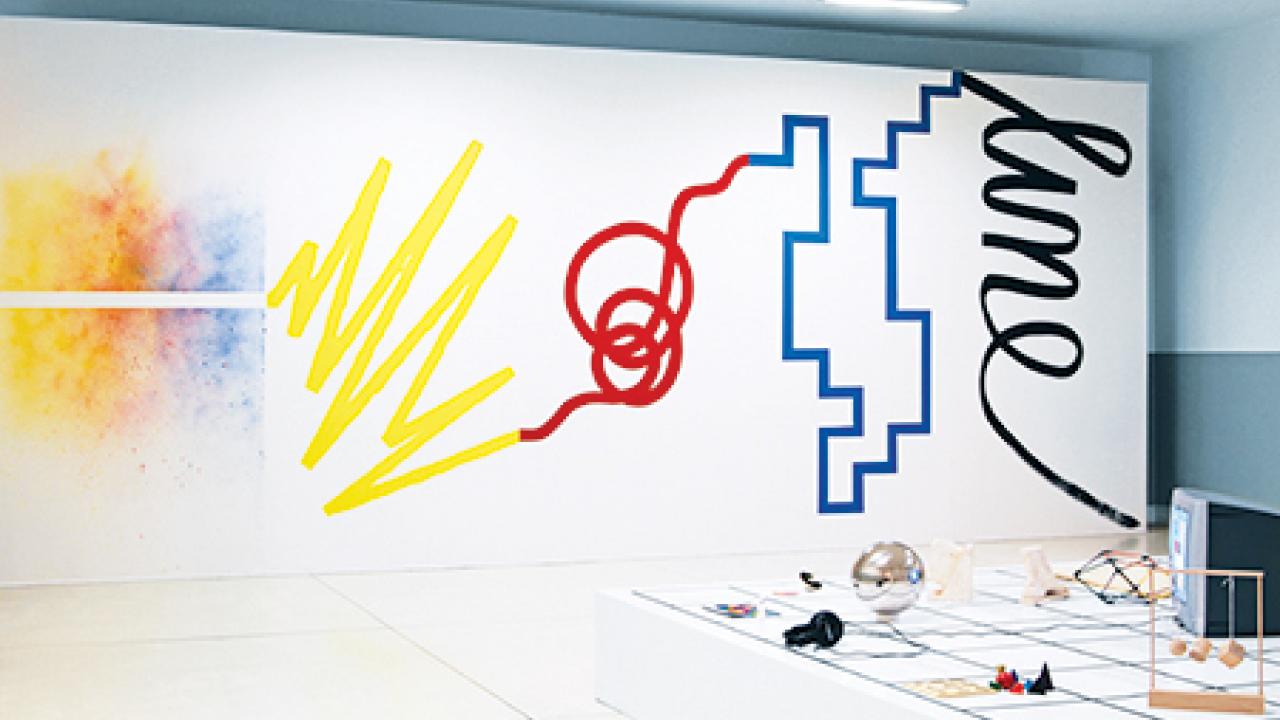 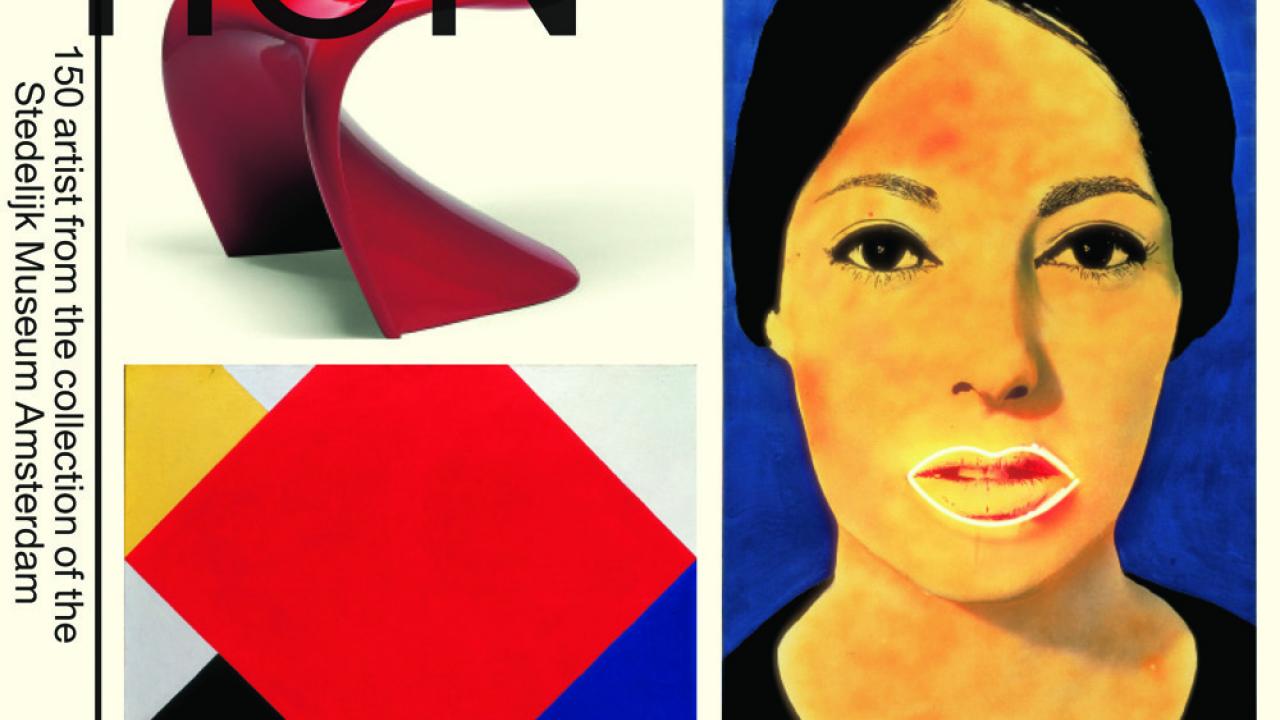