2017 marked the 20th anniversary of the Guggenheim Bilbao, the museum that launched the mythical ‘Bilbao effect’ and dozens of hopeful regional art institutions. The museum ended the year with an exhibition departing from a 1969 exchange between one of Spain’s most prominent sculptors, Eduardo Chillida, and the German philosopher Martin Heidegger – admired for his contributions to phenomenology and ontology and subsequently lambasted for his Nazi sympathies. The little-known partnership resulted in the artist book Die Kunst und der Raum (Art and Space, 1969), containing an essay by Heidegger and seven litho-collages by Chillida. In addition to the printed edition, the philosopher handwrote the text on lithographic stones: a book-cum-sculpture that is on display at the entrance to the exhibition.

This survey of 20th- and 21st-century sculpture gathers pieces by over 100 artists as tokens of art’s capacity to render space tangible, which Heidegger ambiguously claims in his essay. Starting with works by key modern and avant-garde figures – including Naum Gabo, Pablo Palazuelo and Anthony Caro – the show then explores experiments in performativity and new materials from the 1970s and ’80s by Gordon Matta-Clark, Isa Genzken, Robert Gober and Matt Mullican, and concludes with contributions by current practitioners such as Nina Canell, Agnieszka Kurant and Jean-Luc Moulène.

Pitted against the cold geometric abstraction that dominates the first room, the selection of postminimalist works becomes especially pronounced. Eva Hesse’s cheesecloth and adhesive sculptures from 1969, Bruce Nauman’s blinding Green Light Corridor (1970) and the rich monochrome textures of works by Mary Corse and Anna Maria Maiolino perfectly emblematize the stylistic shift towards sensuous and performative ‘eccentric abstraction’ that is identified by Lucy Lippard in her eponymous 1966 show. Nearby, the beautiful and deceiving Phase of Nothingness – Water (1969/2012), by mono-ha artist Nobuo Sekine, features a tall black cylinder and large rectangle, like minimalist totems shape-shifting between metal, glass and water depending on the light. These works share a room devoted to the links between sculpture and landscape, which includes Robert Smithson’s photographic series ‘Yucatan Mirror Displacements’ (1969), presaging Olafur Eliasson’s The Breathing Moon (2016) and Ernesto Neto’s White Bubble (2013/2017).

An interesting departure from the show’s global span comes with the inclusion of several sculptures by artists from the Basque school, including its original leaders Chillida and Jorge Oteiza and contemporary proponents such as Cristina Iglesias, Asier Mendizabal and Sergio Prego. This is an elegant nod to the museum’s location in the Basque country, where a highly influential sculptural movement, combining modernist lines of enquiry with an exploration of vernacular landscapes and traditions, flourished during the second half of the 20th century. A towering presence in Spanish art history, Chillida’s output has tended to be eclipsed on the international stage by fellow modernists like Henry Moore and Anthony Caro – though recently increased international attention might change this.

‘Art and Space’ is at times quixotic and tautological – after all, what is sculpture but an exploration of space, volume and three-dimensionality? The inclusivity of its broad premise feels nearly too vast. Yet besides its attention to art history, there is something about the selection of works that feels specific, current and necessary: despite the patriarchal overtones of Heidegger and Chillida’s collaboration and of avant-garde sculpture at large, the curator Manuel Cirauqui skewed the narrative by including a very high ratio of works by female artists, including lesser known names such as Zarina Hashmi, Alyson Shotz and Susana Solano. What could have easily been yet another boys’ club is in fact a nuanced polyphony of voices and sensibilities. 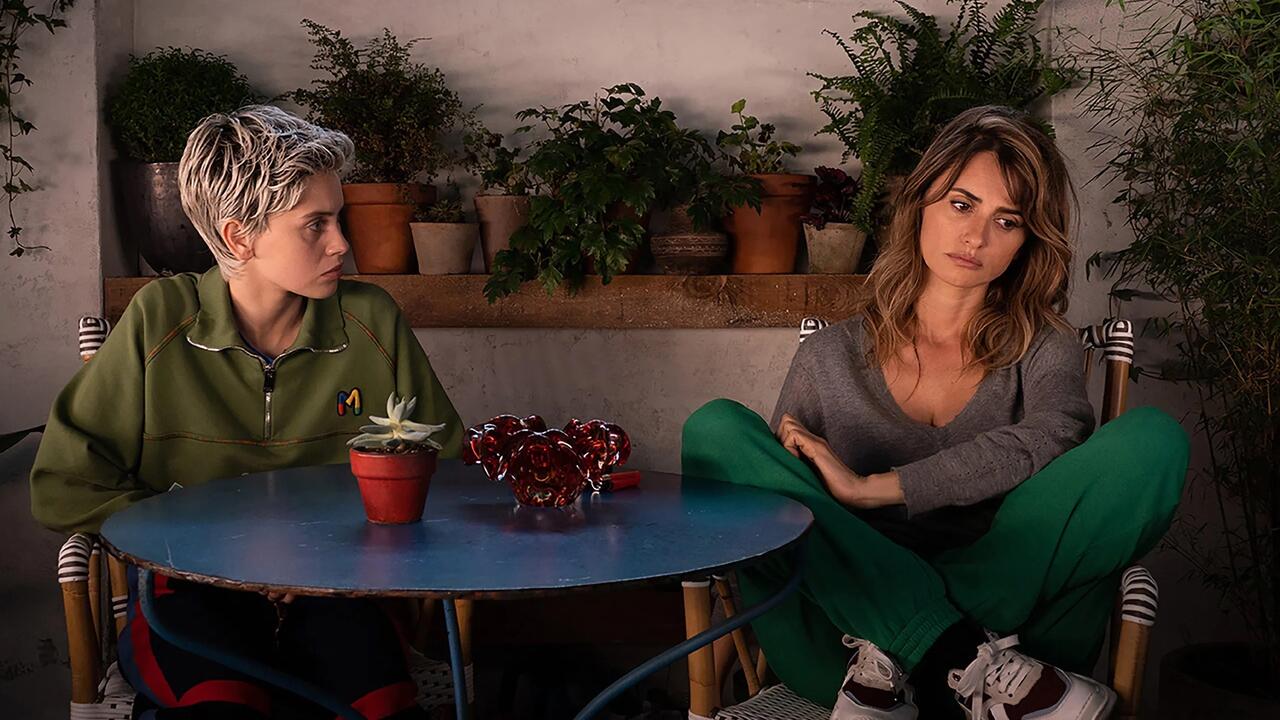