A man walks into a soda fountain. 'I'd like a cold Herbert Water', he says. The soda jerk looks confused; 'Who?' he asks. The man leaves, disappointed but resigned, and adds the name to a mental list of extinct soft drinks that includes the Cherry Lake, the Normona, the Latin Cream, the Nadjy and the Vanilla Tyrol. The man is Julius Knipl, Real Estate Photographer, and his unfulfilled request reveals something of both his own personality and that of the crumbling American metropolis that he inhabits. A 40-something Yiddish flâneur, Knipl walks the streets between one assignment and the next, observing the overlooked and the neglected, trying in vain to disentangle fading memories from half-remembered dreams.

Ben Katchor relates the fictional Knipl's adventures in the form of an inky, noir-ish comic strip, one of several that he has created since the late 1980s for serialization in magazines and newspapers. This exhibition included extracts from all of them, along with a short documentary film and several small vitrines stuffed with related ephemera. It presented an unprepossessing prospect until one got close - and then, it took just a single work. A few tiny black, white and grey panels, The Dropped Ceiling (1989) encapsulates the sensibility with which Katchor invests his shambling, wistful anti-hero. On discovering that a modern ceiling hides and preserves the original top of his office, for example, Knipl decides to keep it in place so as to avoid disturbing this suspended pocket of 19th-century space.

Even when indulging his more overtly whimsical notions, Katchor communicates through Knipl a preoccupation with small-scale commerce, the appearance and disappearance of obscure businesses and the subtle absurdities of work. Ticket Stubs (1990) portrays a man who empties the pockets of the garments brought to him for dry cleaning, switches their contents around, and sends every customer home with a relic of someone else's experience. The Sign Painter (1990), follows one unscrupulous operator as he convinces high-rise tenants to order lettered windows, even when their distance from the street will render them illegible. Knipl, whose name is Yiddish for 'little treasure' or 'nest egg', is an affectionate embodiment of the stereotype of the Jew as obsessed with the achievement of financial security. But Katchor's artistic dialogue with his religious and cultural heritage is neither as simplistic nor as sentimental as this might suggest.

The Jew of New York (1999), commissioned by the New York weekly Forward, is based on the life of a real historical figure, but Katchor abandoned documentary veracity early on. Ostensibly concerned with the efforts of utopian visionary Mordechai Noah to create a Jewish state on an island in the Niagara River near Buffalo, New York, in 1825, the cartoon boasts an extensive supporting cast. The multifarious diversions and tangents that these primarily émigré characters introduce are pursued without hesitation, resulting in a maddeningly complex 52-part adventure. In The Jew of New York, as in most of his other strips, Katchor juxtaposes Yiddish words and phrases (themselves often corrupted or inaccurately applied) with language from a dozen other sources. Thus he demonstrates that his real interest lies not in the documentation of a tightly defined community, but in the construction of a layered and contradictory human world.

Katchor's abiding love of words and his preference for ponderous, divergent narratives are consistently reflected in the structure of his strips. Voice balloons and captions often move at different speeds, while the angle and proximity from which images are seen shift according to a logic all their own. Katchor's visual style is all cracks and shadows, clutter and grime. Buildings appear wedged into spaces that are slightly too small for them. Figures are stocky, with crumpled clothes and weather-beaten faces. Even when rendering the new, as he does in a series for the design magazine Metropolis, Katchor portrays urban material culture as a palimpsest, inherently temporary and perpetually reworked.

The gaps between places and events are where Katchor's ideas flower. In The After-Rain Business (1996), for example, Knipl and a friend discuss the entrepreneurial possibilities suggested by the moment after a shower when the sun comes out. The Remains of Dinner (1994) posits the arrangement of cutlery and left-over food scraps on a restaurant table as a landscape of reverie, 'a glass of tea wobbling on the link-knot of a special frankfurter' as a highly prized juxtaposition. While, as an influence, Katchor may rate Spiderman above the classics of Modernist literature, this downbeat variation on the Proustian Madeleine belongs firmly in their company. 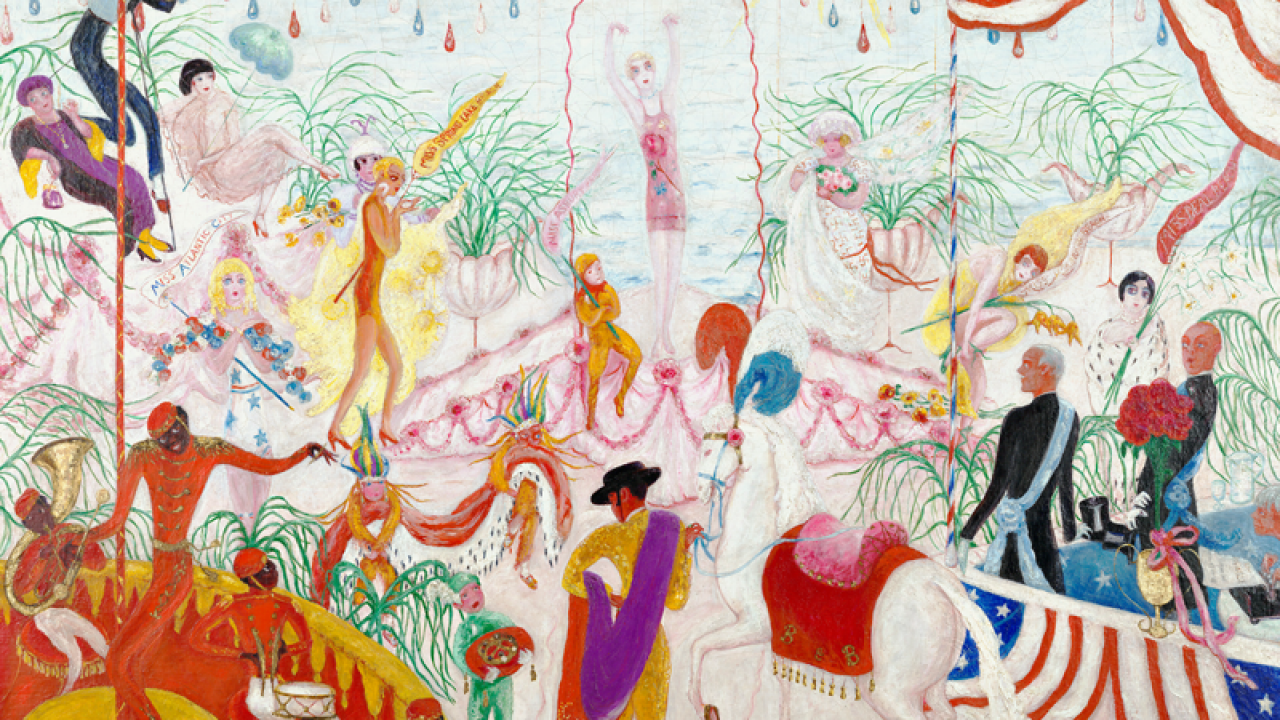 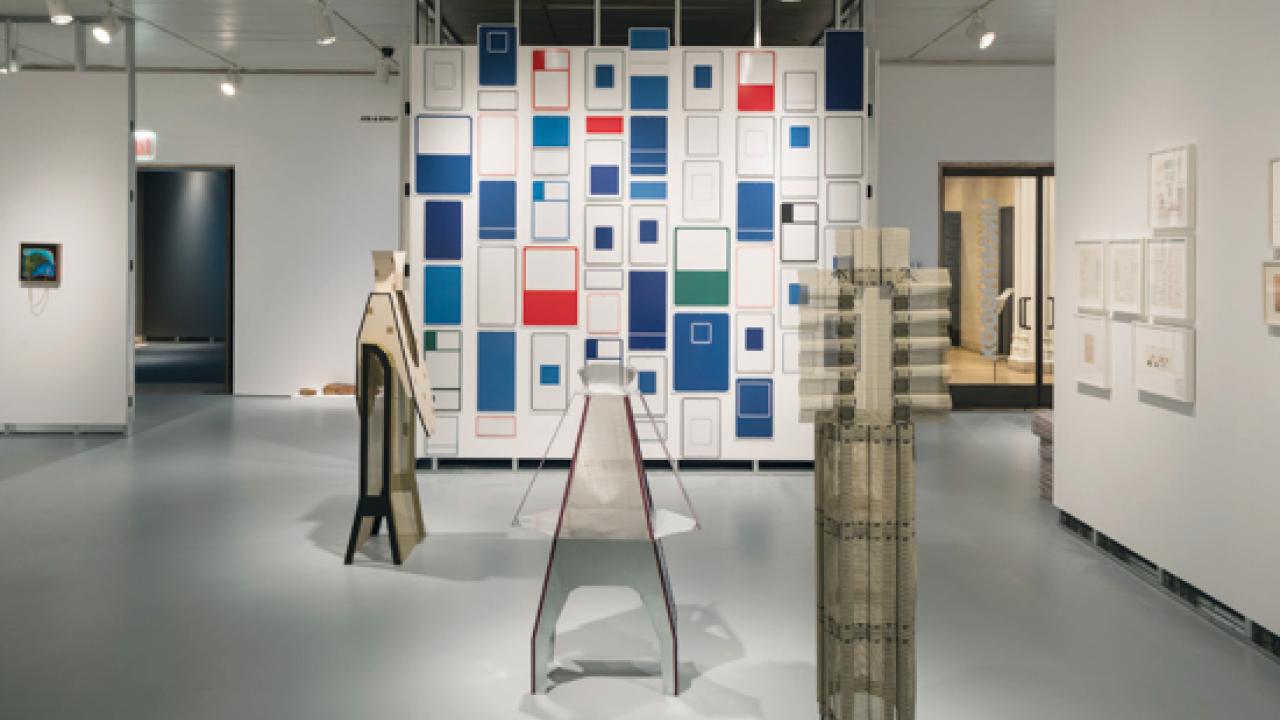