BY Vivienne Liu in Exhibition Reviews , US Reviews | 28 JUL 22

V
BY Vivienne Liu in Exhibition Reviews , US Reviews | 28 JUL 22

The odd location of the scrappy Chinese Culture Center – on the third floor of the skyscraping, four-star Hilton Hotel in San Francisco’s Chinatown, as though caught between worlds – resulted from fervent negotiations between real estate developers and community activists. In this contested space marked by difference and inspired by the recent global upsurge in anti-Asian hate crimes and white supremacist rhetoric, Cathy Lu’s solo exhibition, ‘Interior Garden’, stages four ceramic installations that explore the surrealistic, humorous and grotesque truths behind the so-called ‘American Dream’ that promises a linear path to success for all who work for it. What beauty, and what horror, propels the growth of this garden?

Pile (2022) is a seemingly haphazard installation that primarily consists of discarded bricks. The choice of material reflects Lu’s personal history as artist-in-residence at the waste management centre Recology, an art historical lineage of reusing junk stemming from California assemblage, and local social histories, such as when, in the aftermath of the 1906 earthquake, residents attempted to restore the destroyed Chinatown with broken bricks. The work represents the springing forth of hope, with this post-apocalyptic display marked by the flowering of delicate cast-porcelain fruits and cockroaches. Destruction acts here as a nourishing and generative force; the delicately hued glazes and withered, melted appearance of the traffic cones that surround Pile’s bricks take on a flesh-like quality that suggests the potential of transfiguration.

Peripheral Visions (2022), the true standout of the exhibition, is a monument to emotional release. Massive mono-lidded and almond-shaped eyes – their glazed surfaces dimpling and wavering in the light – protrude from the walls and surround the viewer in a seemingly all-consuming gaze. Their pink inner corners droop flaccidly into plastic tubes that expel what Lu dubs ‘yellow tears’ (water dyed with onion skins), which spatters into a hodgepodge of found vessels that resemble a Chinese American grandmother’s kitchenware. These ‘tears’ are then fed back up to the top to be wept again. It’s an all-Asian-American ‘cry-in’: each eye was inspired by those of notable Asian American women, including artists Ruth Asawa and Patty Chang, architect Maya Lin, activist Yuri Kochiyama, author Cathy Park Hong, figure skater Michelle Kwan, actor Thuy Trang and journalist Julie Chen. This raucous torrent of collective pain eventually settles into a meditative swell of sound, offering catharsis rather than pessimism. Our fears feel washed away; the ceaseless cycles of hope and disappointment no longer seem like a nihilistic inevitability, but the promise of possibility.

Lu approaches her ceramic builds like the making of chimera, resulting in exuberantly eclectic beings that embody dramatic polarities: ugly and beautiful, whimsical and horrific, growth and decay, past and present. Almost vulgarly fertile, Nüwa’s Hands (2022) – a snake-like form dripping with iridescent peach stones, terminating in coiling, decrepit nails that resemble root structures – is the newest in her compendium of uncanny creatures. But Drains (2022), a large rectangular basin of off-white ceramic tiles featuring variously patterned drains that burble water, represents a quieter, more minimal direction. Inspired by decorative drain covers Lu discovered during her travels to Jingdezhen, China (a city renowned for its production of ceramics), Drains suggests a collection of intriguing yet minor fascinations that feels conceptually unresolved.

Nonetheless, the repetitive, tender act of cleansing oneself that Drains references seems consistent with Lu’s larger argument in ‘Interior Garden’: the power to navigate seemingly all-consuming cycles of destruction and regrowth lies inside each of us, enacted through small, incremental instances of intimacy and care. As I laid upon her American Dream Pillows (2020-ongoing) – ceramic cushions set on makeshift beds – surrounded by the potted plant cuttings she collected from friends and grew in the gallery, I meditated upon Lu’s new American dreamscape, in which ostensibly opposing truths are held in capacious tandem.

Cathy Lu's 'Interior Garden' is on view at the Chinese Culture Center of San Francisco until 17 December 2022.

Vivienne Liu is a curator and writer based in Oakland, California. She is currently a Curatorial Assistant for Painting and Sculpture at the San Francisco Museum of Modern Art. 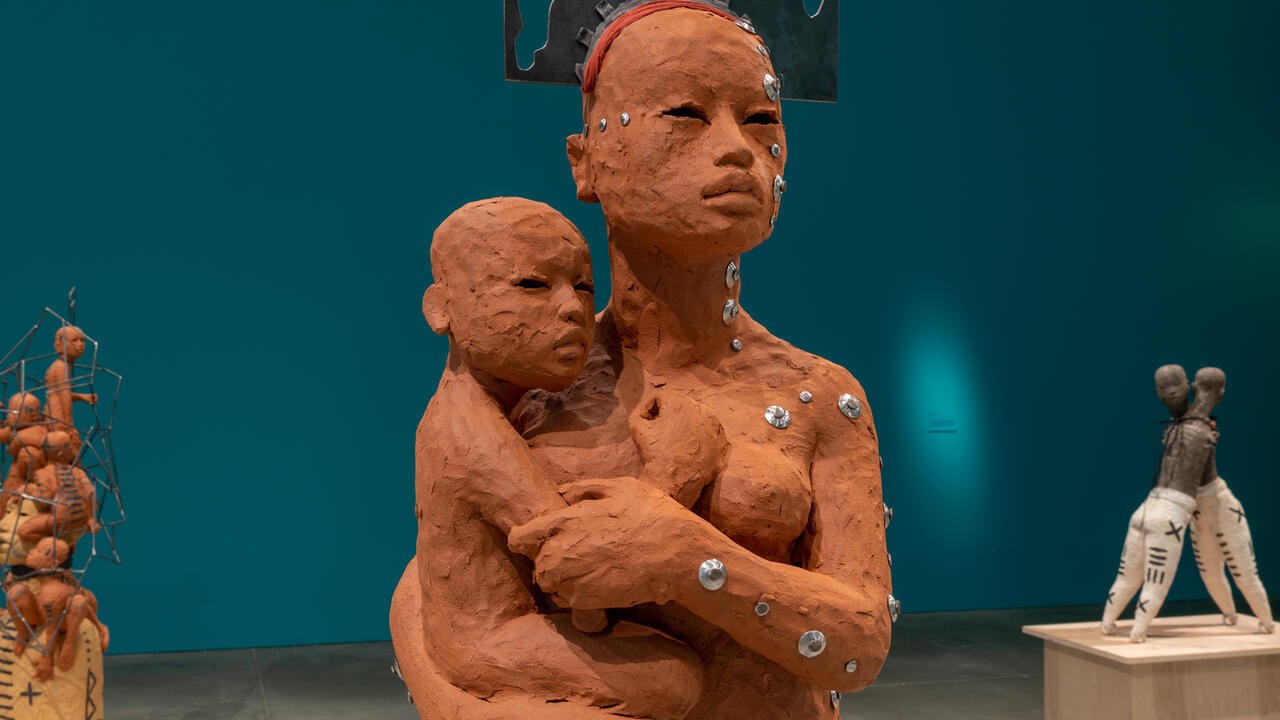 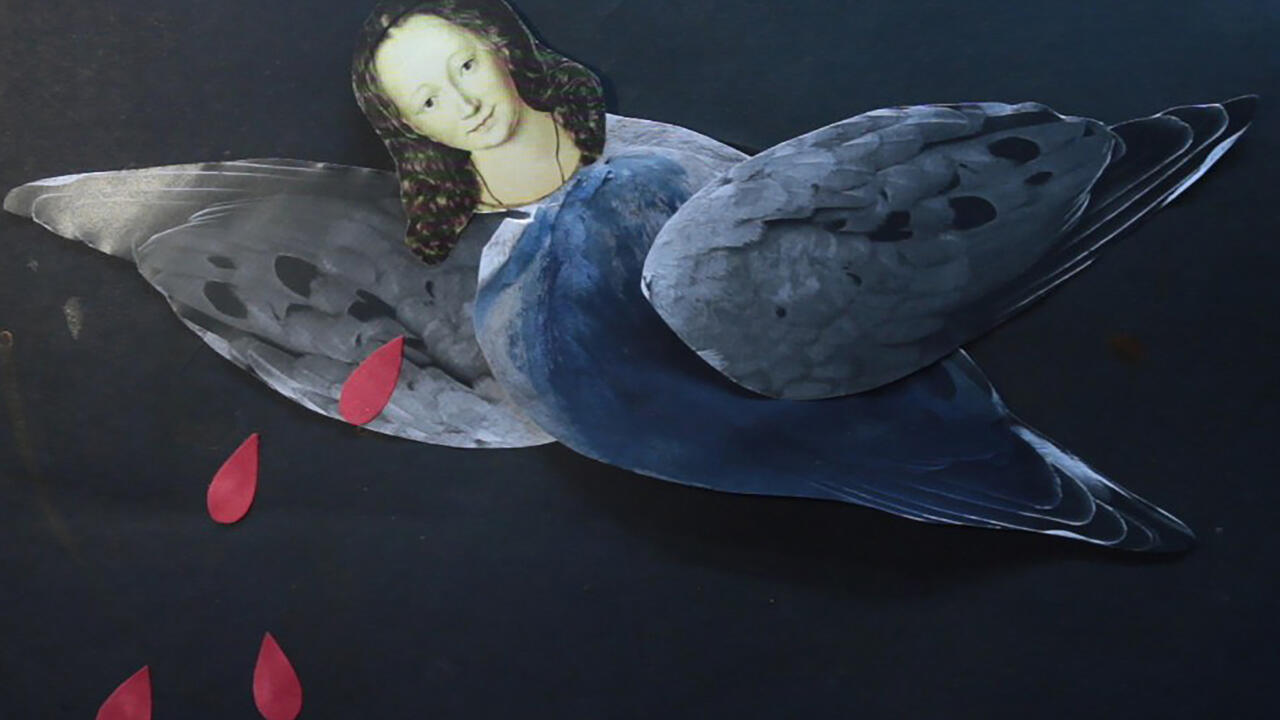