At Witte de With Center for Contemporary Art, Rotterdam, the artist’s first large-scale solo exhibition in Europe offers a surprisingly analogue vision of the future-present

‘Bit Rot’ is the title of author Douglas Coupland’s first large-scale solo exhibition in Europe, curated by Witte de With’s Defne Ayas and Samuel Saelmakers. It’s also the title of the accompanying publication, which brings together some of Coupland’s fiction and non-fiction from the past decade. The book includes a short essay (also titled ‘Bit Rot’) that muses over the problem of archiving in the digital age. The text describes the conundrum archivists face as paper documents become obsolete and bits (the binary digits of our computerized systems) decay while entombed in our ephemera-stuffed laptops, whose data filing systems we might not be able to navigate even if we could still remember where we stored that old power cord. ‘Bit Rot’ can be read as a sceptically hopeful text because it suggests there is still something worth saving, still something ‘desirable’ and ‘historically valuable,’ to use Coupland’s own words. I’m not sure one can say the same thing about the exhibition – and in any case, the hope is not utopian, since Coupland claims to have shed ‘all of my twentieth century notions of what the future is and could be.’

Taken at face value, the exhibition offers a surprisingly analogue vision of the future-present. The white galleries are elegantly installed with works by Coupland alongside pieces by (predominately male) artists from his own collection – including an anonymous David Bowie death mask he purchased on eBay and a print version of James Rosenquist’s anti-Vietnam war painting F111 (South, West, North, East) (1973). While digital technologies may play a role in the crafting of some of these pieces, those aspects are hardly emphasized, even in works directly inspired by the internet. These include Coupland’s Deep Face (2015), a portrait series in which he applies blocks of paint to obscure printed portrait photographs from the prying eyes of social media facial detection software. The Living Internet (2015) is a somewhat aesthetically old-fangled kinetic work Coupland devised during his 2014 residency at the Google Cultural Institute in Paris. It comprises cast sculptures (a dinosaur skull, an atomic bomb explosion, Rubik’s cube blocks, soccer balls and more) attached to disk-shaped robots resembling automated vacuum cleaners, which jerkily wheel themselves around on the floor and bump into each other in a wide pen. Filling an entire wall above are Coupland’s Slogans for the 21st Century (2011–ongoing), a set of bright posters with declarations like ‘SORRY I GOT LOST IN A YOUTUBE KITTEN TRAP’ and ‘I EXPERINECE MORE TIME THAN YOU DO. HA!’

‘Bit Rot’s visual imagery abounds with references to the 1960s and ’70s – the Vietnam war, Warhol’s pop art – as well as media reports stretching up to 9/11 and the Fukushima nuclear disaster. In short it comprises the lifetime of events, images, objects and people that have affected this cultural magpie. Literature makes an appearance in Coupland’s 50 Books I Have Read More than Once (2015), a room-sized sculpture made of stacked beams whose lengths correspond to the importance of the book whose cover is pasted on the beam’s edge. I noted a couple works by Joan Didion, Bret Easton Ellis’s Less than Zero (1985), Mike Davis’s City of Quartz (1990), probably because those are on my own shelves. Unsurprisingly, given Coupland’s writerly prowess, the written word and the visual realm of objects on display here don’t co-exist as binaries, even if the exhibition guide pairs each room with citations from Coupland’s prolific bibliography. But there’s no palpable tension or conflict between the visual and the textual, which might have more to do with the irrelevance of such oppositions in contemporary art and its discourses than it does with the artworks included. You don’t need the accompanying guide to ‘get’ the exhibition, but the exhibition is enriched by the presence of the texts. Likewise, you don’t have to see this exhibition to revel in Coupland’s words.

Coupland writes in ‘Bit Rot’ that: ‘somewhere around 2011 or 2012 the future and the present became the same thing.’ So what happens to the past and our interpretations of it? This is not only an archival problem. Given the overwhelming presence of historical facts and cultural memories embedded in this collection of works, including the physical memories of how things like paintings and sculptures and photographs have once been made, I can’t help but think that Coupland’s decelerated exhibition of visual culture in our frenetically visual age is deliberate. 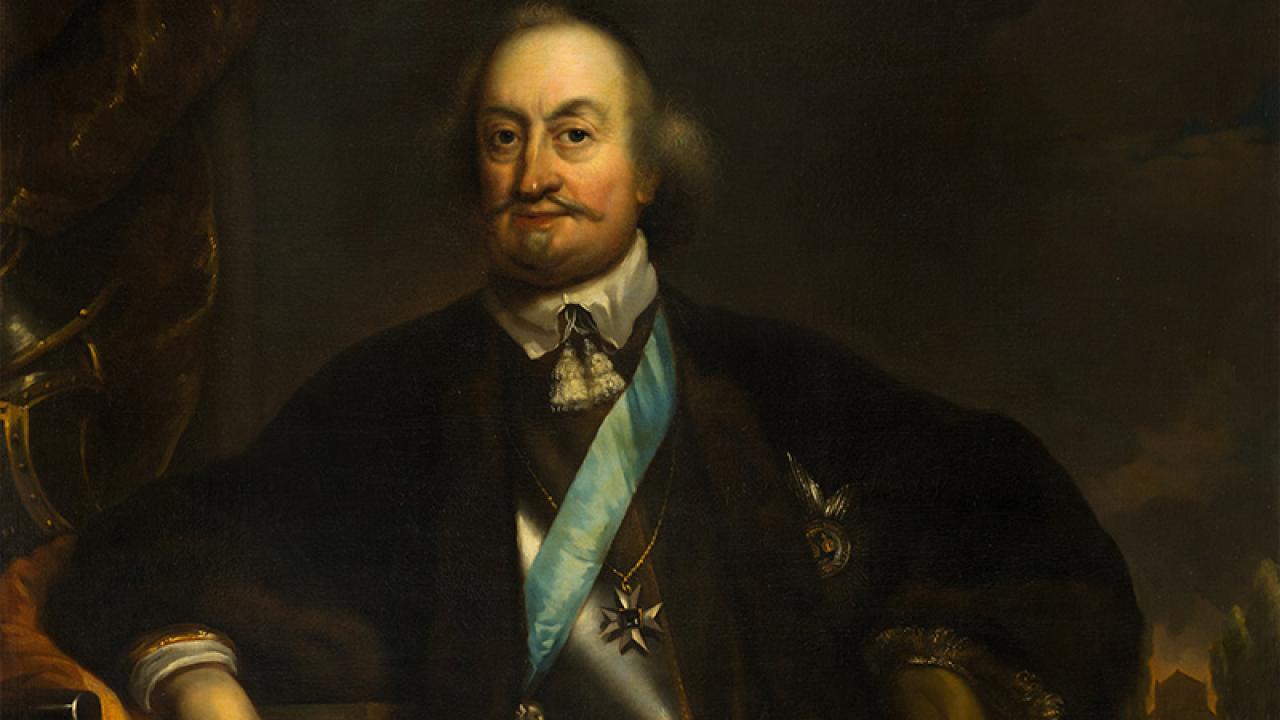 The Dutch museum’s decision to remove a bust of its namesake is part of a wider reconsideration of colonial histories, not without its detractors 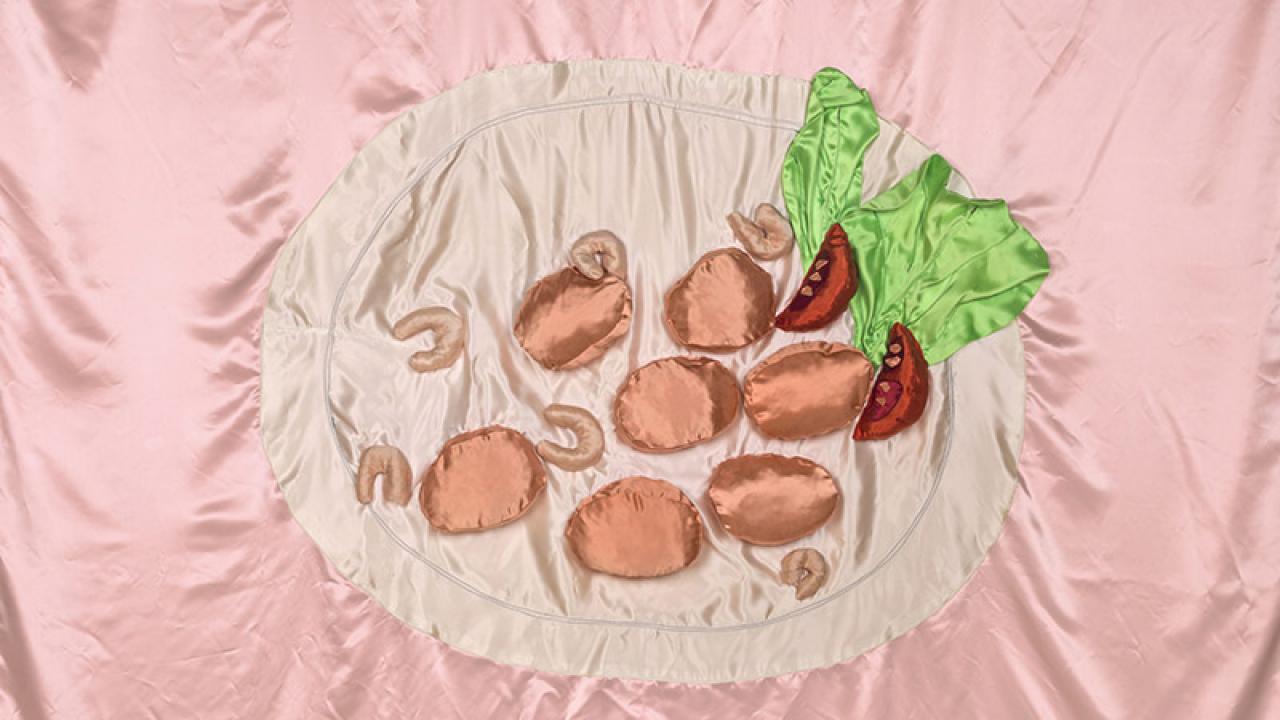 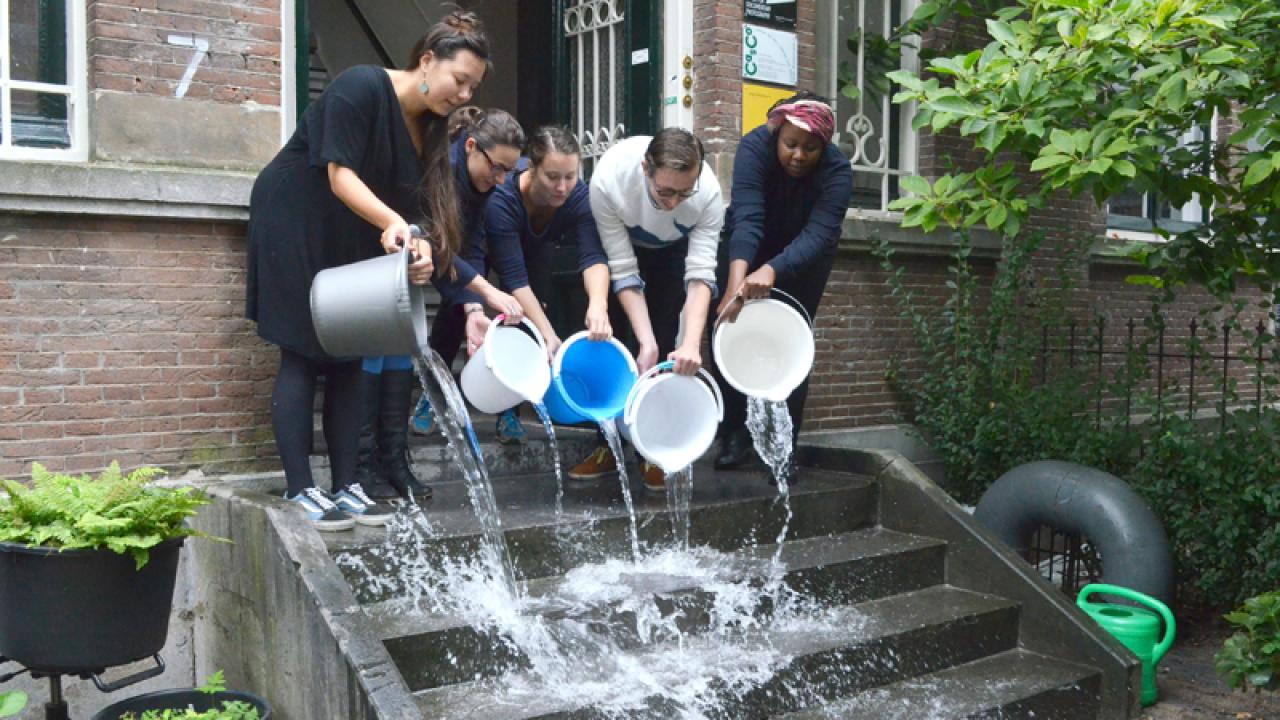 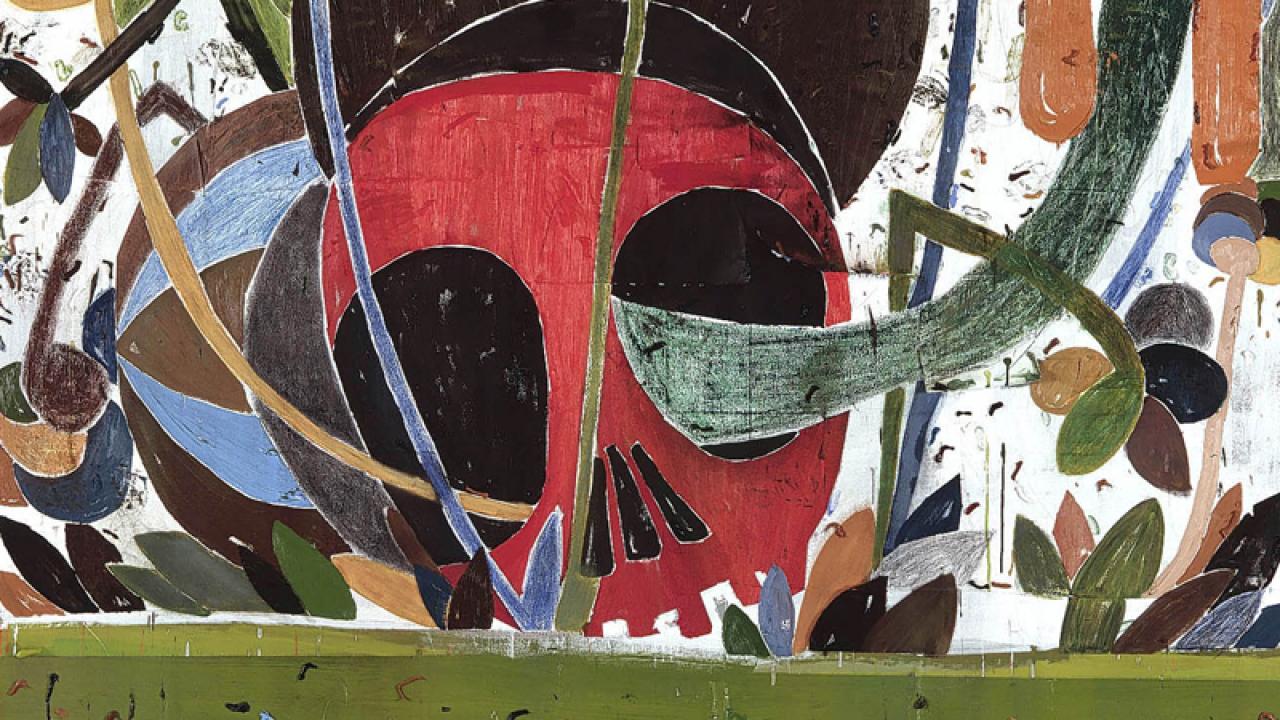 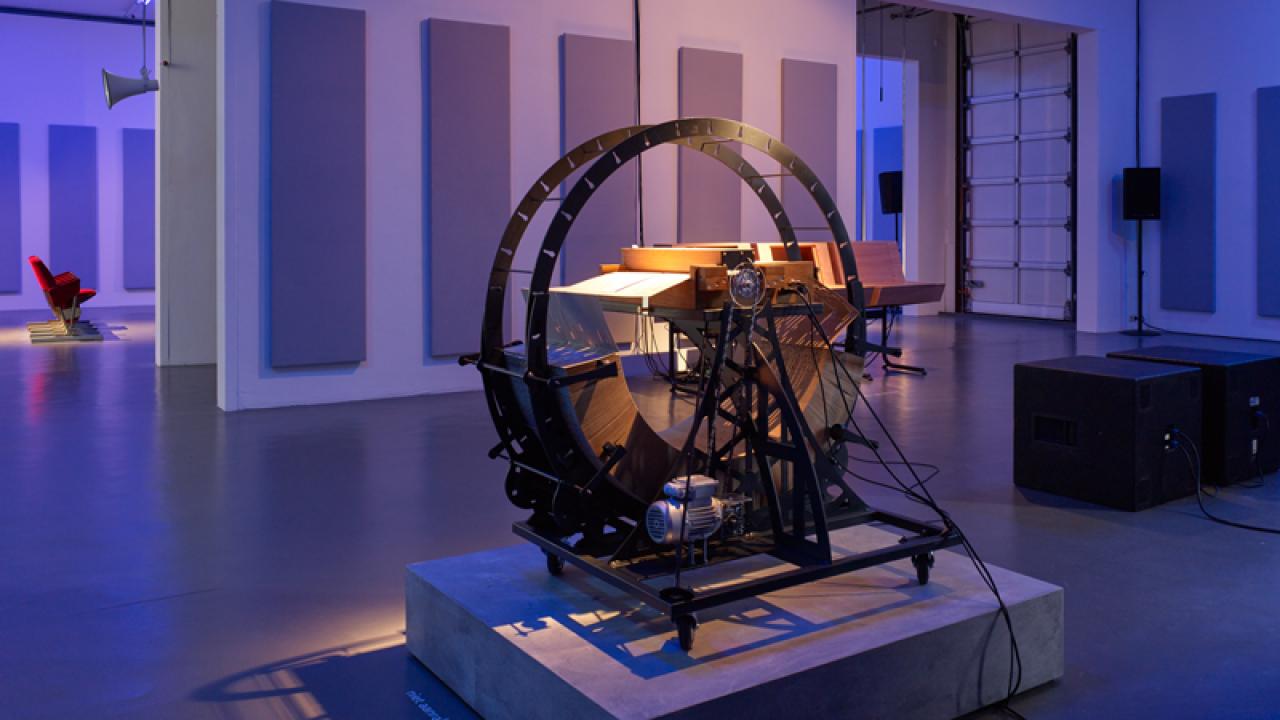 Witte de With, Rotterdam, the Netherlands