Jean Dubuffet once wrote, 'I am more curious about the elements that, by being so widespread, are usually for that very reason shielded from view. The voices of dust, the soul of dust, these interest me a lot more than flowers, trees or horses because I take them to be stranger.' In the same spirit Emmanuel Latreille has curated his second exhibition about dust - really, an extension of his 1998 'Poussière' at FRAC Bourgogne, rejuvenated with some younger blood. Not content to let an interesting theme speak for itself, the press release waxes philosophical about dust as 'the residue of reality: that which seems to be a by-product of the real, but which is a vital layer of our dense and elastic reality'. Phenomenological pretensions aside, dust certainly proves a worthy medium for a certain brand of abject, poetic post-Minimalism.

The inevitable point of reference is Man Ray and Marcel Duchamp's collaborative photograph Elevage de Poussière (Dust Breeding, 1920), an evocative image (resembling an aerial landscape) of dust accumulating on the surface of Duchamp's Large Glass (1915-23). At the Swiss Institute, Surrealist psycho-geography is replaced by a more down-to-earth perspective - especially in Cornelia Parker's Exhaled Blanket (1996), a slide filled with dust and fibres from Sigmund Freud's couch in Vienna. Enlarged in projection, it's a nasty-looking tangle of hair, lint and various unidentifiable substances.

Dust particles are, foremost, a nuisance. As François Dagonet writes in his essay 'Pourquoi un art de la Poussière?' (Why an Art of Dust?), 'we are incapable of getting rid of them; all we can do is move them about.' This sense of futility is beautifully expressed in Jordi Colomer's video Pianito (1999), in which a man sweeps thick layers of dust from the surface of a piano with a flourish, causing a virtual blizzard. Equally to the point, an inscription on Dario Robleto's bottle of Skeleton Wine (2002), made from cast and carved human bone and filled with a homemade red, reads 'Scrubbing Your Soul Won't Make it Clean'.

Dubuffet wasn't entirely accurate when he wrote that 'Dust is such a different being from the rest of us'. Actually, dust is the rest of us - household dust is said to consist mainly of human skin flakes. The Bible tells us that we are dust and to dust we shall return. In his video Domestic Performance (1995) Fabrice Gygi carefully brushes dust from a gallery floor and, like an eccentric janitor, deposits it in vials attached to his body. Michael Ross fills a thimble with sweepings collected from the various rooms of his home, labelling it, rather preciously, The Smallest Type of Architecture for the Body Containing The Dust From My Bedroom, My Studio, My Living Room, My Kitchen and My Bathroom (1991).

Dust, in the sense of ash, is also the result of a chemical reaction - whether spontaneous combustion or a slow burn. On one end of the scale is Jonathan Horowitz' Je t'aime (I Love You, 1990), a video of a lit cigarette; in an extended visual tease accompanied by Serge Gainsbourg, the ash droops, dangles and finally drops. Another dust-related work, the notorious Cocaine Buffet (1998) by Horowitz's partner, Rob Pruitt, comes to mind. At the other end of the scale is Claudio Parmiggiani's Polvere (1999), a ghostly negative of a bookshelf created by filling a room with smoke and later pulling away a section of wall.

As these works suggest, Latreille's most interesting choices have less to do with the metaphysical properties of dust than with a kind of physical disintegration. This slant is especially apparent in two inspired selections, nearly a century apart. The moody landscape of an early Piet Mondrian, The Landzicht Farm with the Moon on a Dark Night (1907-8), is further obscured by a botched restoration attempt and the general wear and tear of age. To its left, Jonathan Monk's brilliant Empire (After Andy Warhol In Reverse) (2002), features a slide of the Empire State Building that is to be projected until it deteriorates. Already decades old by the look of it, yellowed and crumbling at the edges, this spectral skyscraper is a disturbing reminder of the dust that choked downtown Manhattan for weeks in the autumn of 2001 - pulverized matter, organic and inorganic, that even Dubuffet would be at a loss to romanticize. 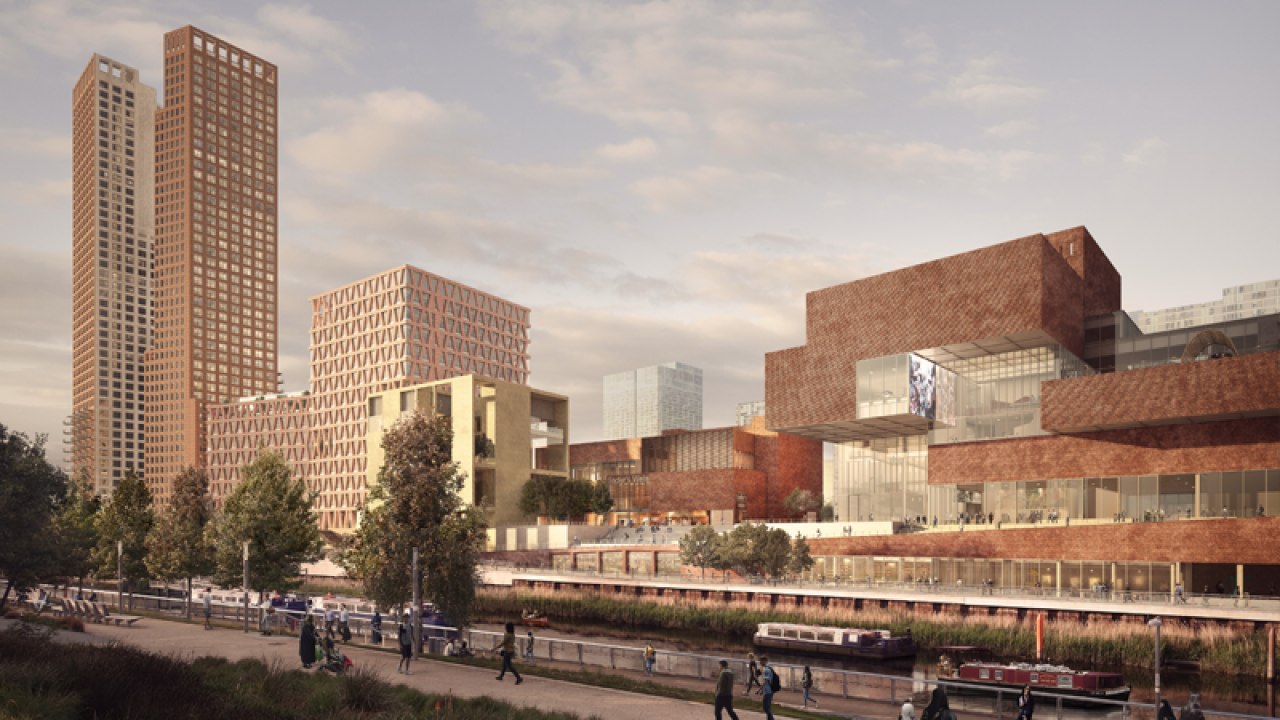 Designs for the new V&A Museum in London are released; the Guggenheim appoints an artist to its board for the first time in five decades 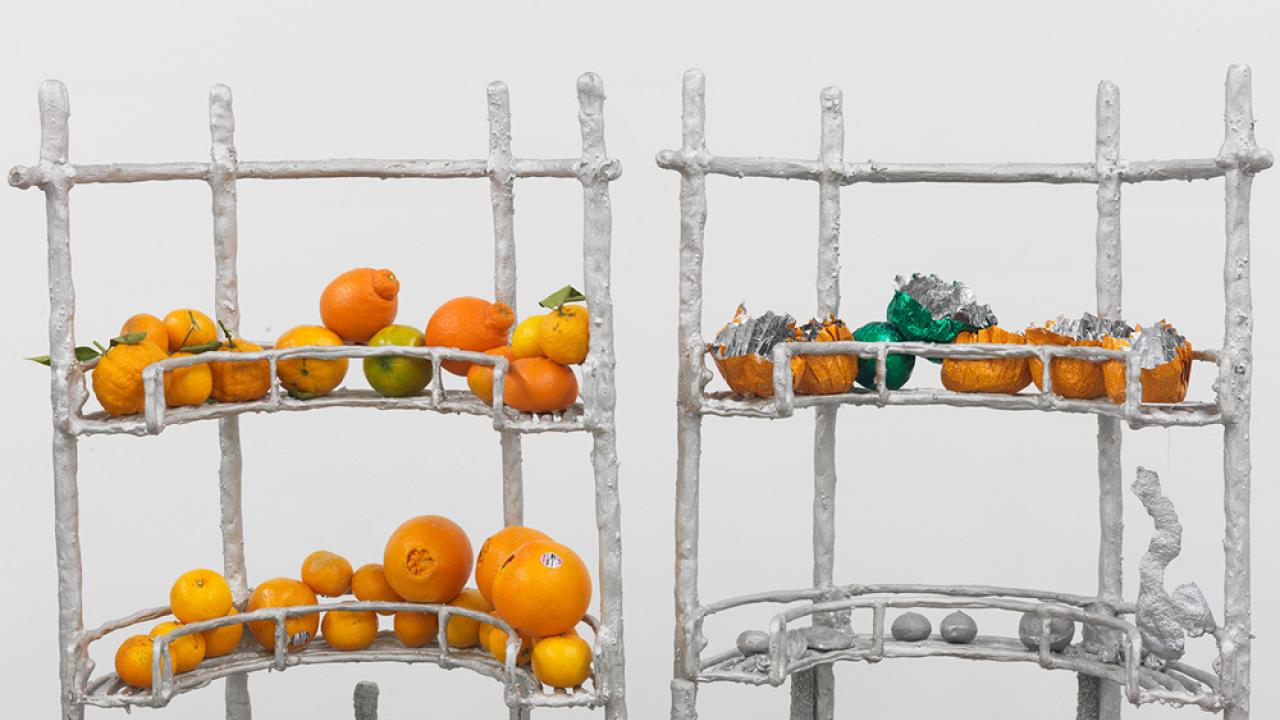