The New Yorker critic Adam Gopnik has attributed the current crisis of French cooking to the traditional formula of a 'lump of protein' in a 'master sauce'. The same terms - with their hint of inverted transatlantic snobbery - have been used to describe the paintings of Jean Fautrier and other French postwar artists loosely grouped under the heading of Informel. Clement Greenberg sniffed in 1953, 'For all the adventurousness of their images the latest generation in Paris still goes in for paint quality in the accepted sense. They "enrich" the surface with films of oil or varnish, or with buttery paint.' Grounded in an haute pâte technique of thickly worked plaster, sprinkled with pigment and centred on a canvas and paper support, Fautrier's concoctions were less than palatable to the Action painting-dominated art world of the day. Of course, it didn't help that, on receiving the grand prize at the 1960 Venice Biennale, Fautrier lashed out at Franz Kline and Americans in general. (Kline, unfazed, responded with the epithet 'French Cook!')

It nevertheless comes as a surprise that this show of some 60 paintings, prints and drawings is the first of Fautrier's work in any American museum. That the museum is a rather staid university gallery, and the curators entrenched academics, regrettably softens the exhibition's impact, even as it ensures the utmost sensitivity to the many contradictions of Fautrier's career. The catalogue alone is a formidable piece of scholarship, including essays by Yves-Alain Bois and Benjamin Buchloh as well as criticism of the time from André Malraux, Francis Ponge and Jean Paulhan, but its historical insights prove to be the main attraction. In this ponderous context one senses more obligation than delight in presenting the artist's work to the American public.

Fautrier's early work, comprising still lifes, nudes and landscapes, appears tentative and derivative. Of particular note are a heavily scumbled arctic landscape that reveals Fautrier's admiration for J. M. W. Turner and an image of hanging rabbit skins that brings to mind Chaim Soutine and Wols. Fautrier clings to the Cubist palette, perhaps to defend himself against the charge of bourgeois conservatism, and it's a relief to see him deviate from it in Chrysanthemums (also called Flowers of Disaster, 1927), a firework display of autumnal colour. It may be, despite all the attention devoted to his textures, that Fautrier's primary achievement was as a colourist - a side he was to explore, often facetiously, in his later work.

Skipping the 1930s almost completely, the show finds a focal point in Fautrier's 'Otages' (Hostages) series of 1942-5. These dimensional, skull-like forms in fleshy pastel tones were created while Fautrier, who had been harassed by the Gestapo, was keeping a low profile at a psychiatric asylum outside Paris. During the nights he reportedly overheard the Nazis' torture and execution of randomly chosen civilians in the nearby woods. As works inspired by wartime acts of brutal terror, the 'Otages' are particularly unsettling now - all the more so by virtue of Fautrier's status as a purely aural witness. Tête d'otage #20 (Head of a Hostage #20, 1944) is the most disturbing, its trowelled surface bisected by a stripe the exact colour of oxidized blood. Yet just a few years later Fautrier was using the same technique to depict a coffee-grinder, a crystal flask and other mundane objects. The curators, squaring off the 'Otages' and 'Objets' in the same room, encourage a reading of the two bodies of work that is deliberately difficult to swallow - one that forces us to consider Fautrier's proximity to both kitsch and the horrors of war.

In between the 'Otages' and 'Objets', Fautrier produced his 'Originaux multiples' (Original Multiples). Part painting, part print, these hybrid works occupy an ambiguous position in his career, having caused his dealers no small aggravation even as they were criticized as a blatant commercial ploy. Fautrier's images, however, are less provocative than his strike at the medium; comprised mostly of elegant nudes, landscapes and decorative objects, they fail to live up to the catalogues lofty comparisons with Andy Warhol (whose first silkscreens were only a decade away but light years ahead in sophistication).

In the end, all the attention lavished on Fautrier's critical redemption may just miss the point. Fautrier was a true artist's artist, an important figure for Gerhard Richter and others in the next generation of European painters. For others he remains an acquired taste, something raw that goes down a little too easy. As Ponge put it, in the manner of one selecting a wine, 'Brilliant discomfort and rage in a smooth bouquet'. 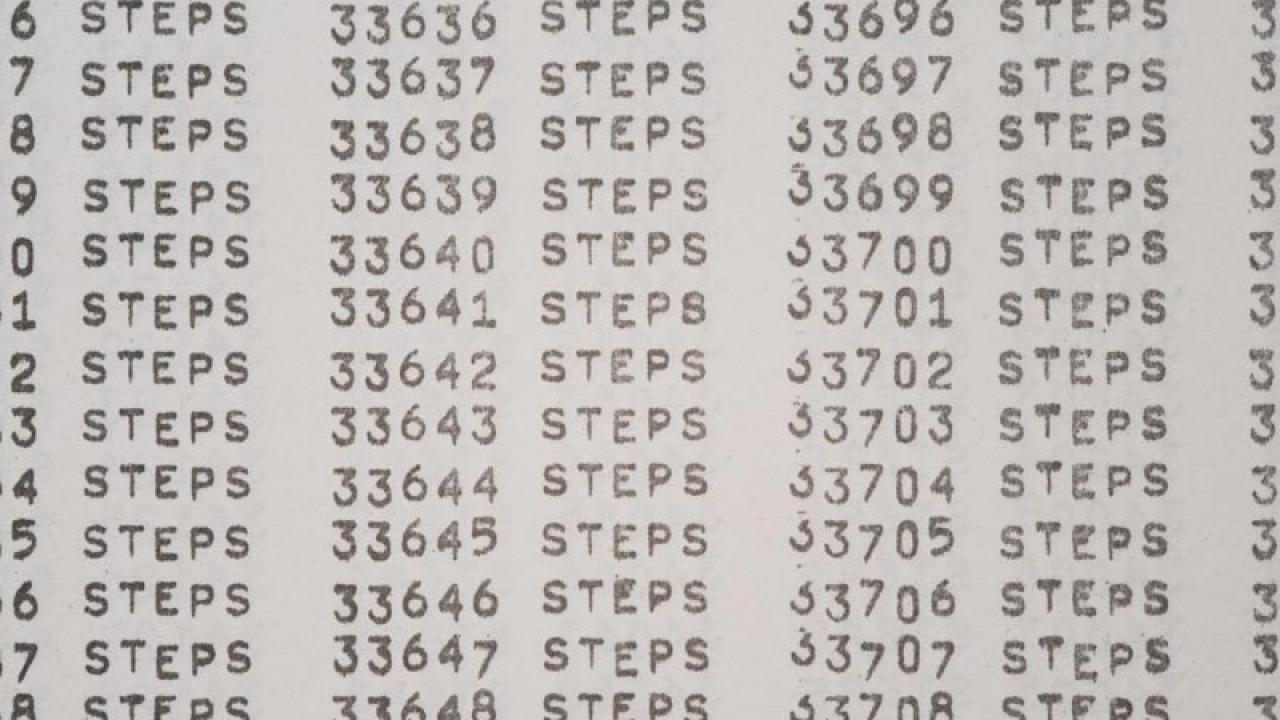