The problems of storing art

Storage is not a popular topic among artists, let alone among gallerists. Art works in storage – neither seen, nor sold – can make productivity look like failure. The only advantage is that the stigma remains hidden away in some back room. Of course, even commercially successful artists must leave works in limbo. As one ages, storage and archival spaces increase (as do rents and insurance payments). At some point, every artist faces the same dilemma: where to put it all?

A few brave souls are answering the question by selling off their cache. It’s an odd spin on the retrospective and the garage sale: a monumental Gesamtkunstwerk and a magical vanishing act. Nothing really disappears; everything simply changes hands. Storage is a bit like Schadenfreude – artists are pleased when someone else stores their stuff, whether friends or museums. But there may be other pleasures to explore.

The first such sale that I can remember occurred after Hester Oerlemans’ exhibition ‘Total’, which took place at the Museum voor Moderne Kunst Arnhem in 2002. When Oerlemans invited me to write a catalogue essay, I asked her why she wanted to end the show with a public auction of her work. Her answer was short and sweet: ‘To get rid of it.’ The show turned into a preview; the catalogue regained its bold commercial calling; visitors looked at the works in the exhibition space not as a contemplative public, but as pushy potential buyers, vying to become owners.

I remember seeing Oerlemans a few weeks after the auction, 250 works lighter and totally elated. Even today, she sees the sale as a moment of liberation. ‘Everything started when the museum asked me to do a retrospective. When I saw all of my pieces together – paintings, drawings, sculptures – I suddenly realized that I wanted to make a radical and fundamental change in my work. That’s when I decided to turn the “Total” show into a total sale.’

Not everyone is so candid. Over the last year, I’ve been discreetly invited to some storage space sales that take place among friends. Every art work seems to be done in the same media: bubble wrap, masking tape and dust. One artist, who stored works in his studio, found a way to impress visitors by writing ‘Ship to Tate Modern’ on his crates. Moving also slims down storage spaces, although some works end up being thrown away. ‘There were two works which I’d been moving around for years and which totally got on my nerves,’ admitted one artist. ‘Maybe I even hated them a bit.’

Some of Paul Thek’s works must have ended up in the bin. Thek was hounded by museums that could no longer afford – or no longer wished – to store his installations in their permanent collections. After receiving a letter from one museum, Thek wrote back: ‘Can’t you educate your museum friends of the importance of these shows? Can’t you educate them so that they will become willing to spend some few thousands of dollars for a show that does not remain, that is not purchasable, that cannot be resold? This is the point.’

Another point: the stigma around storage could be seen as hypocritical since artists have long been interested in exposing the secret spaces of commercial galleries and public museums. There’s a tradition that runs from Michael Asher’s untitled work of 1974, which involved removing a partition wall used to separate the office area from the exhibition space in the Claire Copley Gallery in Los Angeles, to Mark Dion, who relocated the office of the curator René de Guzman in the exhibition space for his recent show ‘The Marvelous Museum’ at the Oakland Museum of California.

Some museums are thinking about showing off their caches, albeit unwillingly. The bbc had to use a freedom of information request to learn that the British Museum spent £86,280 in 2009 and 2010 on storing its permanent collection. That’s nothing compared to the Tate – Modern, Britain, St Ives and Liverpool – which expected to spend £465,500 on storage by the end of the last financial year. Although many London museums keep more than 90 percent of their treasures in hiding, that policy may soon change after the British government cuts 15 percent in national museum budgets. Permanent collections will go on show but not on sale – or at least one hopes deaccessioning will be avoided.

Sales and storage recently found a perfect balance in Annika Ström’s minimalist language piece with a minimalist price: buy one get one free (2010) features the same promise painted in purply acrylic on two separate pieces of paper. According to the certificate of authenticity, ‘each version is unique’. 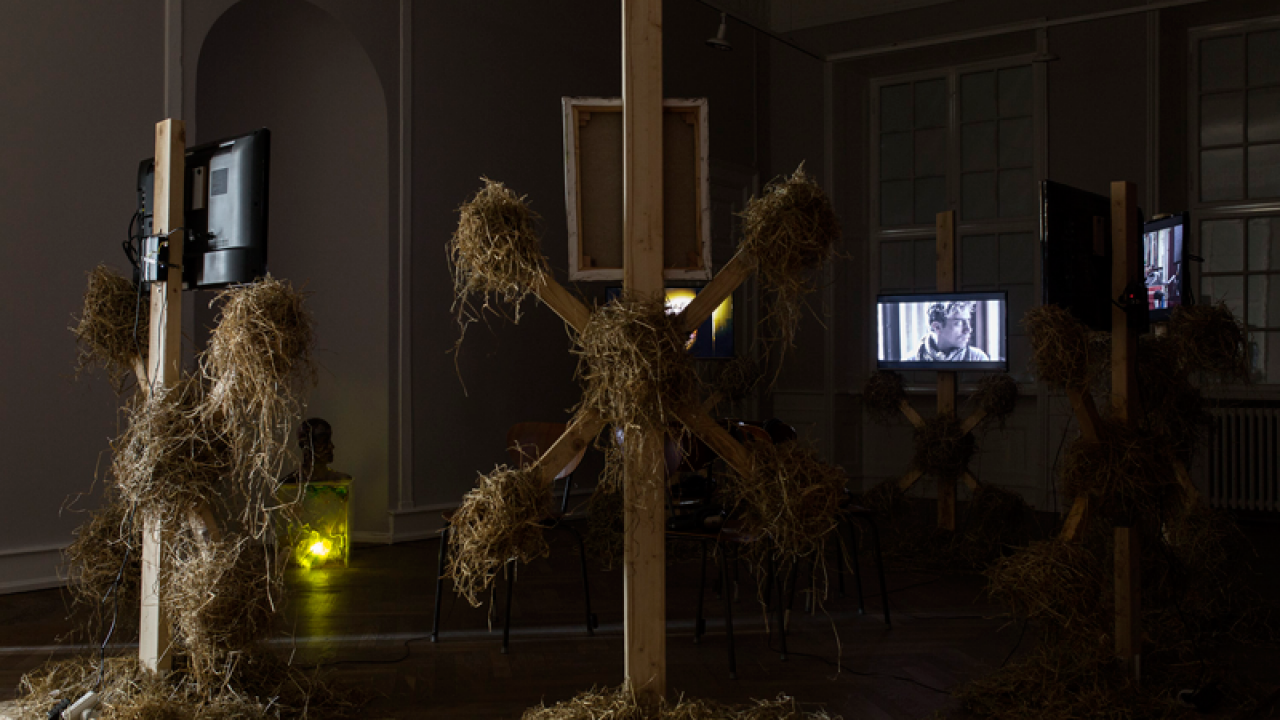 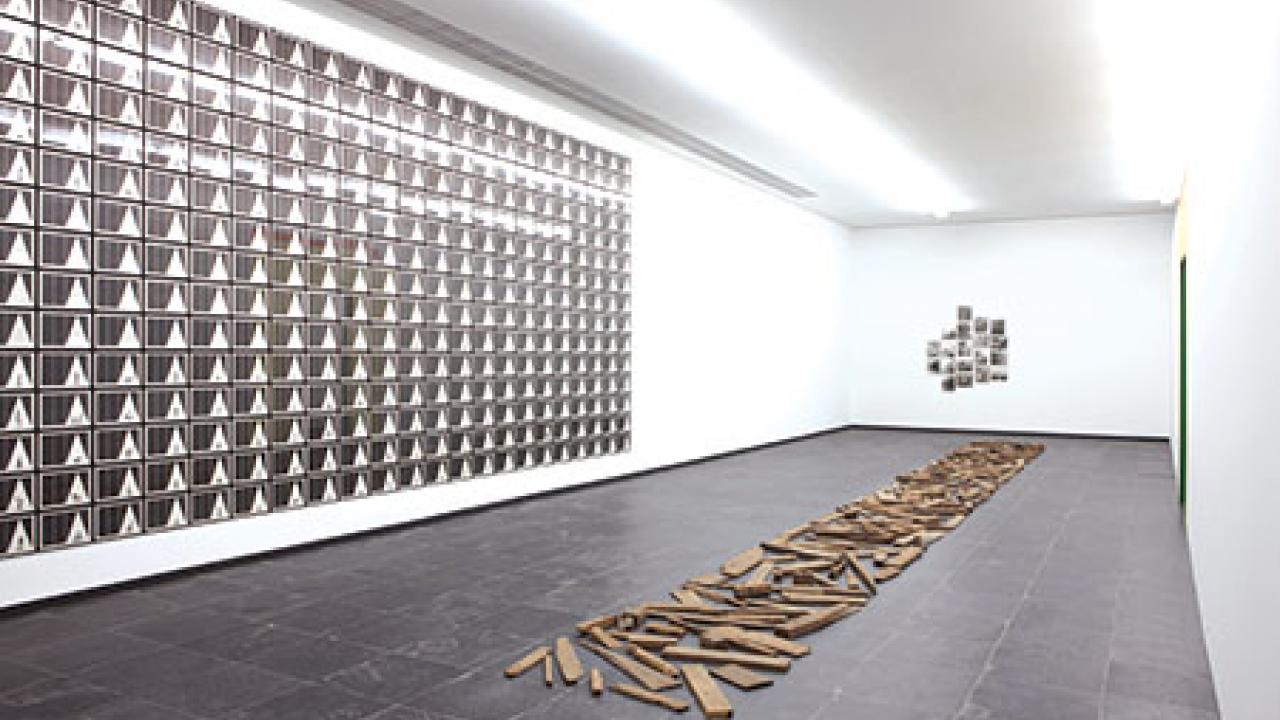