You’ve likely heard of the right-wing radio host Rush Limbaugh’s take on the Georgetown University student Sandra Fluke. She testified to a congressional committee to support President Obama’s health care reform law, which calls for insurance plans at religiously affiliated institutions, such as the Jesuit Georgetown, to cover contraceptives for women. Limbaugh called Fluke a ‘slut’ because: ‘She’s having so much sex she can’t afford the contraception. She wants you and me and the taxpayers to pay her to have sex.’ His logical conclusion: ‘If we are going to pay for your contraceptives, and thus pay for you to have sex, we want something for it. We want you to post the videos online so we can all watch.’ Wow. I could imagine Limbaugh being pro-life but pro-prostitution and pro-porn? Plus, the idea of us all watching Fluke together sounds like a cross between a virtual gang-bang and socialist television.

And you’ve probably also heard about the Texas abortion law, signed off by Republican presidential candidate Rick Perry, among other arch-conservatives. If a Texan wants an abortion, she must submit to a trans-vaginal sonogram (guys: that means sticking a 25cm wand into the vagina). The logical conclusion: to see the foetus and to think twice about aborting it. Like Limbaugh, the Texan lawmakers are into visualizing the female body, if not transforming women’s reproductive organs and their sexuality into a spectacle. In short: more pussy pictures. Some critics, including the Doonesbury cartoonist Garry Trudeau, call the compulsory wand insertion ‘state rape’.

Two logical conclusions: firstly, I finally get Beyoncé’s ‘Single Ladies (Put a Ring on It)’ (2011) although I’m from the generation of Cyndi Lauper’s ‘Girls Just Want to Have Fun’ (1983), who saw marriage as oppressive. But who wants to have what has become Republican fun? Secondly, we could use some racy Republicans over here in Germany. The country responsible for rescuing the euro has the highest death rate from breast cancer in Europe. Although many women die in their 40s, German public health insurance plans cover mammograms requested by patients only if they are 50 or older. Limbaugh would suggest paying for them only if the results were posted on YouTube. Maybe I’m an old-fashioned feminist, but, hey, I’d be happy to comply. 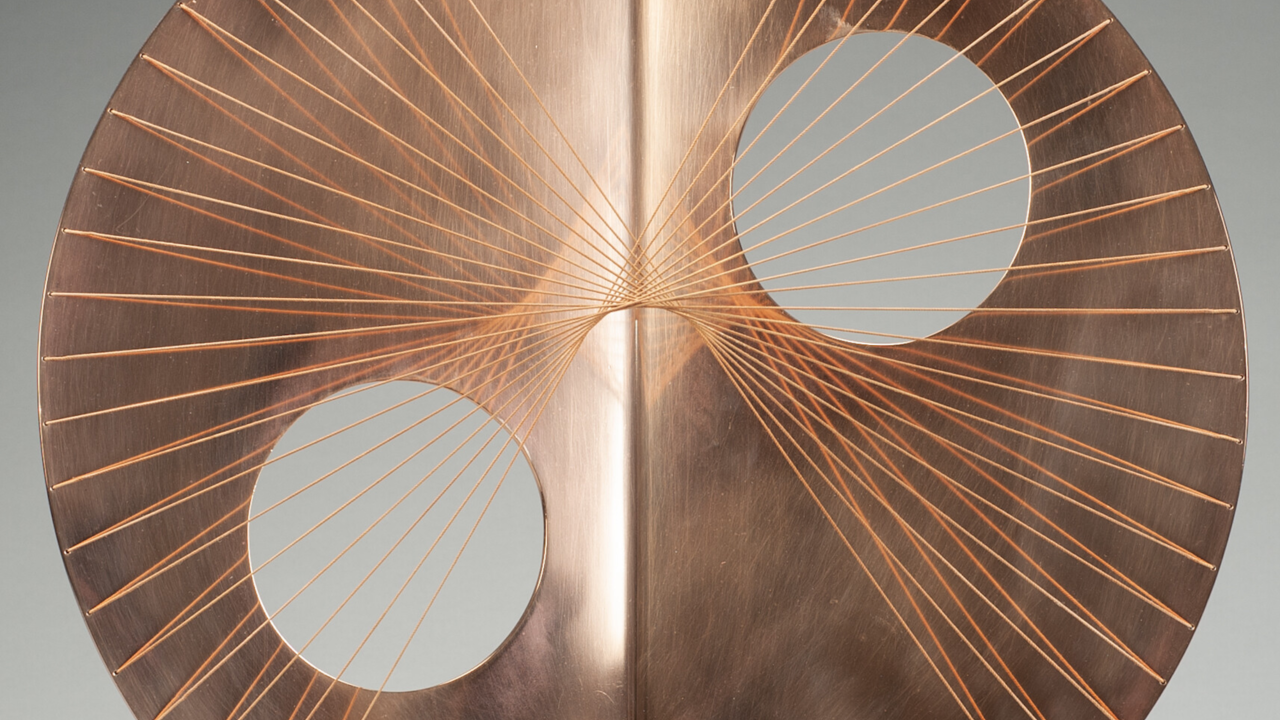