BY Siddhartha Lokanandi AND Patrick Kurth in Interviews , Opinion | 24 MAY 22

+2
BY Siddhartha Lokanandi AND Patrick Kurth in Interviews , Opinion | 24 MAY 22

Patrick Kurth How did you land on the name Hopscotch?

Siddhartha Lokanandi It had to be named after a book. I chose Hopscotch [after Julio Cortázar’s 1963 novel] for two reasons. First, it’s a game I heard kids play daily in Harlem, where I lived for 20 years, and where I first wanted to open a bookshop. Second, it’s a book in the modernist tradition set in Paris about the way people move through time and space, which could definitely also serve as a guide to moving through this collection. I want people browsing in the philosophy section to hop from popular names in European thought to the Middle Eastern section on the next shelf, where few of the authors will be familiar to our customers.

PK How have you approached selecting the books that are available here?

SL I think that my overarching goal has been to foreground access and equity, which in this context has meant opening a space for books from places like Papua New Guinea, Nepal and North Korea, whose literatures and ideas have been ignored in Berlin. I am deliberate in what I choose to stock, partly by procuring as broad an international range as possible and, while I am not sure that there is a market for these books, it is important for me to have them so that people find themselves reflected here, especially non-white persons who are frequently Othered. I also want to increase the corpus of abstract thought, especially postcolonial thought, which is published in academic formats and the social sciences. The audience for these kinds of texts is narrower but deeper, and when academics teach this stuff, it passes down.

PK How do you strike a balance between meeting people where they are and steering them where you think they should go?

SL In Germany, each cultural form is organized in terms of a canon, which seems to be how the German mind makes sense of the world. To take one example: until recently, there were only a few Black American female writers published at a mass level here – Toni Morrison, Michelle Obama, Alice Walker, a few others. When people first started coming to Hopscotch several years ago, knowing we have a focus on non-white literature, they would often ask specifically for titles by those authors because they are familiar with them, so I always kept those publications in stock. But especially since the Black Lives Matter protests of 2020, as many more people have chosen to educate themselves and have also come to better understand where we function in the city’s ecosystem of ideas, our customers have become more open to reading authors we might recommend, like Zora Neale Hurston and Gayl Jones, who have not previously been part of that canon here. It’s a combination of trying to find authors that readers should be aware of and giving them the books they are looking for. If you can give them what they are after, then they’re willing to go further. If you don’t give them what they need – if you don’t have what Amazon has – you lose the customer. Luckily, I’m a good bookseller: I really know my stock here, and I can find a book for almost everybody that comes in.

PK How did you get involved with the installation of Calla Henkel and Max Pitegoff’s video series ‘Paradise’ [2020–ongoing] at Hamburger Bahnhof, where they were shortlisted for the Preis der Nationalgalerie 2021?

SL Calla met us through people in the neighbourhood, and she found some books here that were helpful to writing her novel, Other People’s Clothes [2021]. She and Max were very particular about what kinds of spaces they wanted to use in that project, and they thought that Hopscotch had a great vibe. They proposed we do something banal, so we switched our seating arrangements: they took one of my benches, I had two of theirs from the bar they run, TV, and we played the two episodes of ‘Paradise’ on a monitor they lent us. It’s important for me to never say no to anything – it’s the American in me. I’m not part of the art world, but art is a dominant part of the ecology in this city, and a lot of people here who get pushed into curiosity are artists or are pedagogically involved in activities where they’re constantly exposed to new ideas. We can facilitate the making of art by disseminating those ideas, supporting artist publications, hosting book launches and so on. Art is supposed to be free and relentless and open, and it’s been good for us to follow those tenets.

PK What else should people keep in mind when they stop by Hopscotch?

SL We have made a place for seduction and indecipherability and, in return, our customers should come to the space with a sense of play and curiosity. There are books on every available surface, and maybe people walk out sometimes because it’s too much, but that density is a reflection of the world where I grew up in India, the world I loved in New York. I’m not shy about that – it’s the kind of shop I like. I want people to be a little confused by this denseness, by how things are arranged, because I believe it’s in moments of confusion that you’re pushed to discover more. We are trying to invite people in and, rather than retreat in fear when they are confronted by what they don’t know, admit that they don’t know it and ask us for a text that can teach them. The moment people ask for help it becomes easier, because we have lot of quirky stuff here. Not every book will change the course of people’s lives, but enough will be drawn back to further expand their horizons.

This article first appeared in frieze issue 227 with the headline ‘Shelf Life’. 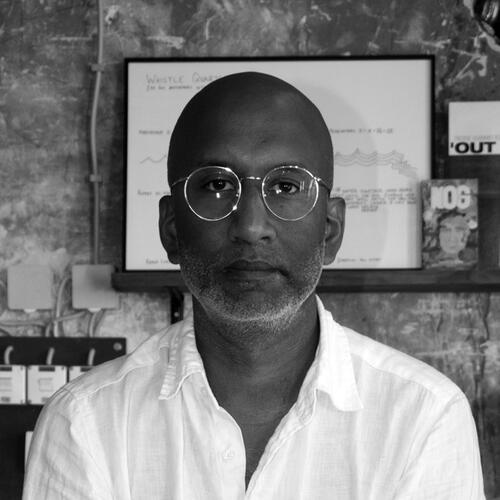 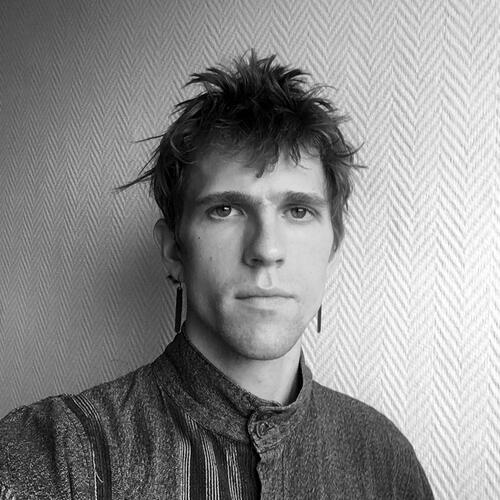 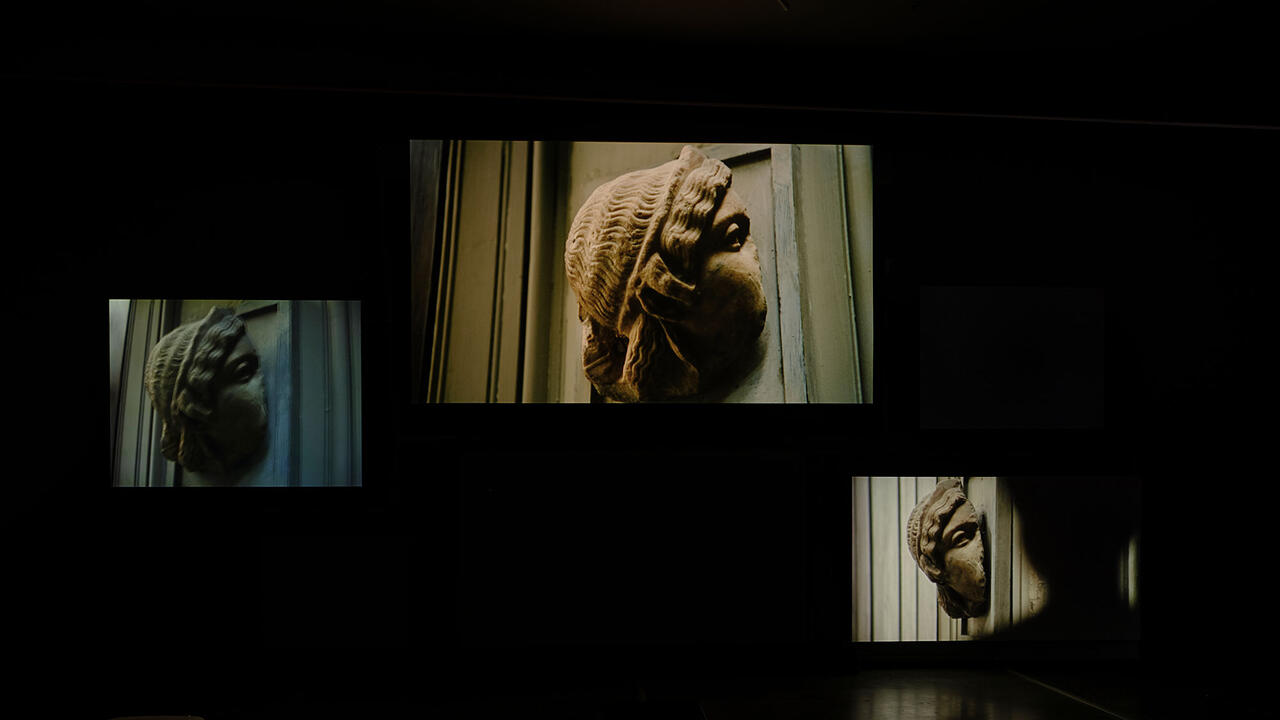