I Am A Cinematographer 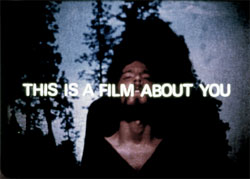