Quite a few public art galleries and museums have recently started talking about the need to 'rationalize' their collections. Apparently what this rather opaque buzzword denotes is the need for these institutions to swap holdings in the interests of capitalizing on their strengths. But, as Isaac Julien would no doubt say, 'rationalization' is bureaucrats' parlance, behind which all kinds of ideological laundering can be done; and, he might add, what's wrong with intellectual messiness anyway?

Invited to make a film responding to the 'museumscape' of the city of Baltimore, Julien dreamt up what you could call a fantasy of museological irrationalization. Baltimore (2003) is a three-screen work of archival disordering which undoes the tidiness of the collections, tears open the fault lines in their categories and effectively puts different cultures into a dramatic showdown. The city offers a fruitful locale - it's the site not only of the Walters Art Museum, a conventionally sombre collection of Old Masters, but also of the hugely popular curiosity the Great Blacks in Wax Museum. It's a combination that could be mined for both comic potential and pointed satire. Julien didn't miss his chance.

Resurrecting Melvin van Peebles, the actor and director of some seminal 'blaxploitation' movies, Julien spins a yarn in which Peebles, as himself, saunters along to both museums, cigar in hand, while Vanessa Myrie, playing a largely invisible cyborg, follows in pursuit. Exploiting the blasting decibels - and the special effects - of recent cinema, Julien has Myrie cocking pistols theatrically and leaping gracefully through the air while she pursues her man. Peebles, meanwhile, remains completely blasé until, after a stroll through the stores of the Wax Museum, he ends up at the Walters to find all the waxworks assembled in contemplation of the Masters. And who should be there too? A dummy Peebles.

The plot, obviously, contains multiple levels of meaning (not least, apparently, Julien's thoughts on the lesser-known theory of Afro-Futurism), and acts as the backbone for an array of further allusions via the waxworks and artworks. But its honest and sturdy structure prevents things from collapsing into a tangle. Julien's characteristic use of three screens might be thought to add further complexity, but in fact he uses them entirely fluently and conventionally in the service of the narrative. They are - as one often feels with his trios - superfluous, their presence offering only a dressy façade of difficulty.

Reservations aside, Baltimore is undoubtedly one of Julien's best films to date; it would be the best, were it not outdone by Omeros (2002), the film he was showing alongside it, which was screened at Documenta last year. Inspired by the eponymous Caribbean epic poem for which Derek Walcott won the Nobel Prize in 1992, it once again shuffles the loaded decks of social and cultural history. As Walcott comes from St Lucia, the poem has a special resonance for Julien, whose parents emigrated to Britain from the island in the 1960s. The film's narrative, however, is entirely Julien's own, and is an exquisitely tailored endorsement of his talent for storytelling.

Opening with words from Walcott's poem, it moves into Creole when we meet the protagonist, Achilles, who in Julien's version is a resort waiter, played by the striking St Lucian actor and singer Hansil Jules. For him the film is a series of epiphanies, beginning with his encounter with a dreadlocked man on the beach who delivers the millenarian speech about the battle of good and evil that Robert Mitchum's charlatan preacher gives in Night of the Hunter (1955). The man tells it entirely in Creole, but any confusion is cleared up at the conclusion of the film, when another man delivers it in English - a brilliantly multi-purpose device.

Between these scenes we see the waiter arrive in Britain - the luminescent blue of the Caribbean swapped for the stagnant puddles of a housing estate. He becomes conscious of his homosexuality in an exchange of glances with various men and sits on the sidelines of a family party as his relations make merry with their new-found prosperity. The latter sequence has, at its centre, a terrible horror: at one point the camera glides past the dancing figures to reveal the father beating his son for his reluctance to speak the language of his new nation. But nevertheless the whole sequence, which evokes the 1960s with beautifully baroque period detail, remains affectionate and comic in its observations. It's the most memorable passage in what is surely one of the most memorable treatments of immigration and coming-of-age in recent art. 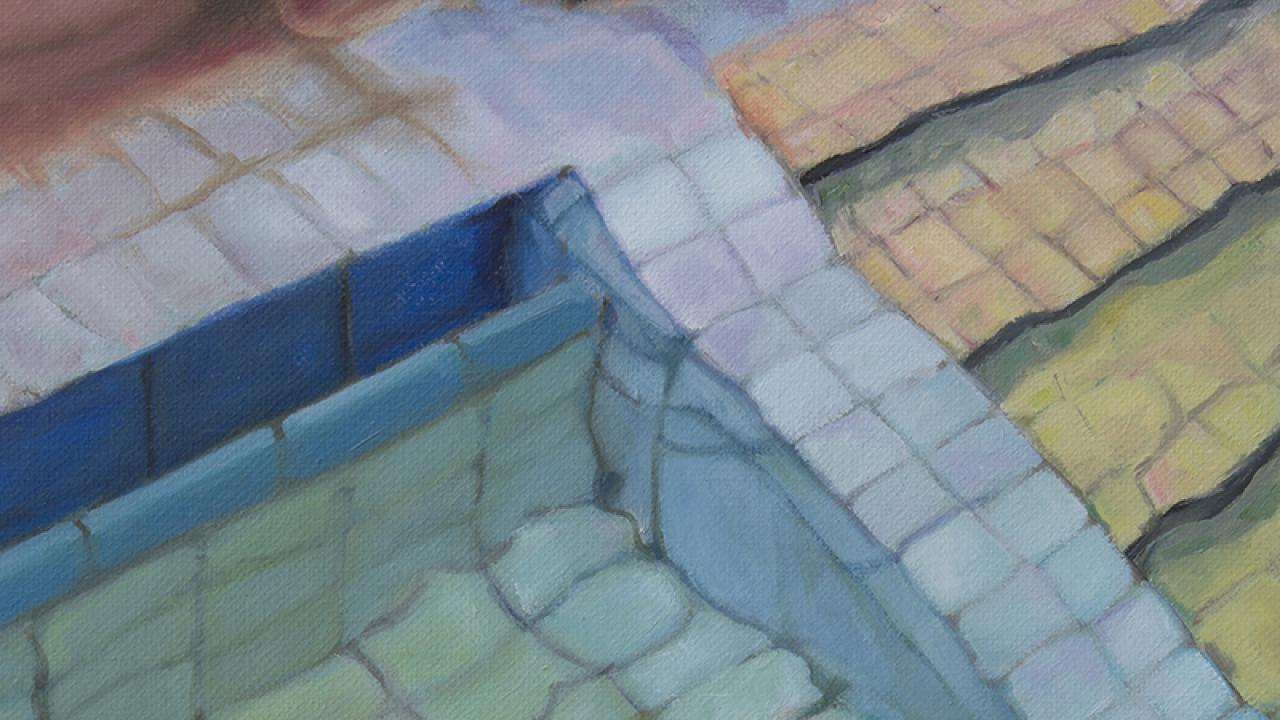 As Varejão’s ‘Saunas and Baths’ paintings and ‘Meat Ruins’ sculptures go on show at Victoria Miro, Venice, the Brazilian artist on her work’s layers of meaning 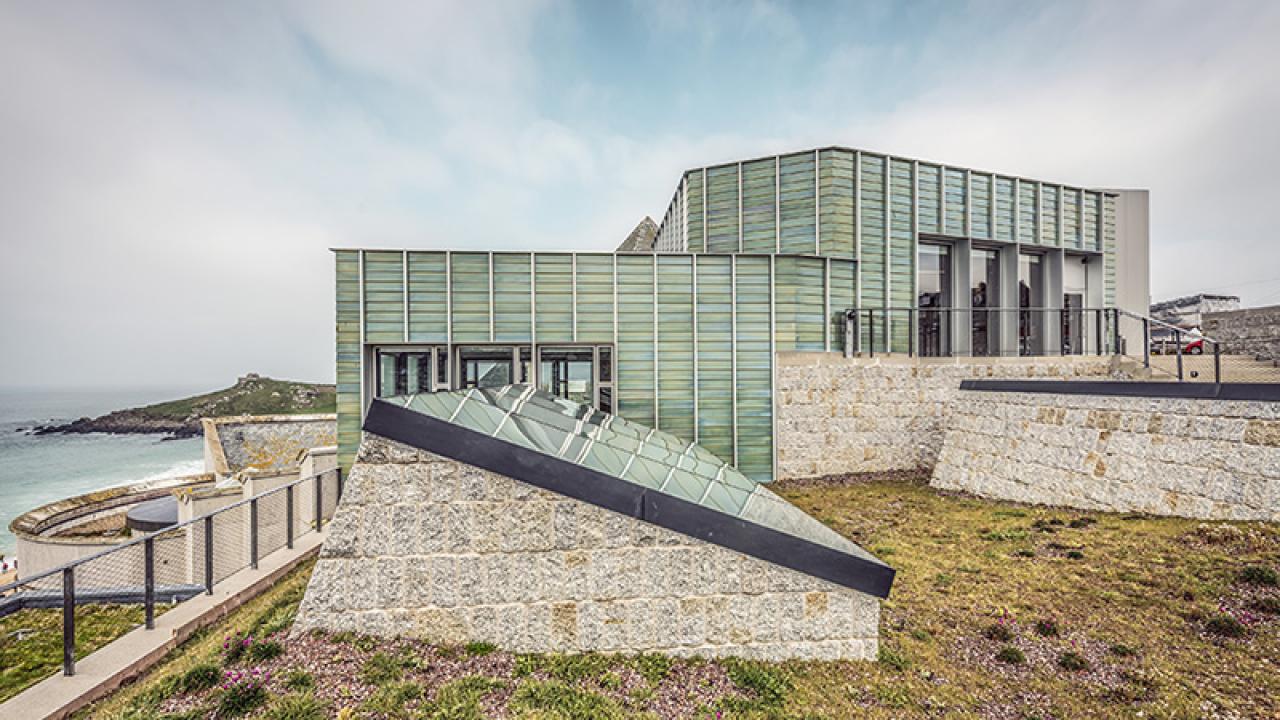 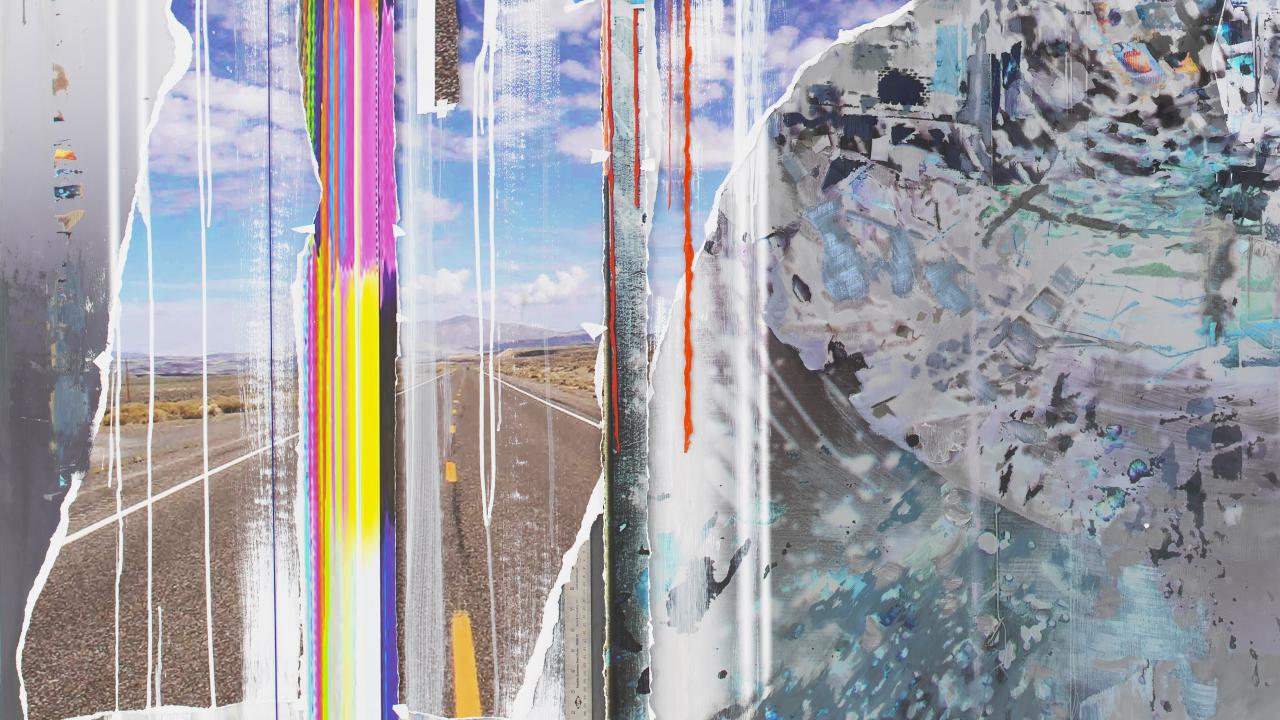 With her new show at Victoria Miro, London, the New York-based artist explains why she has chosen to publicly display the intimate activities of her studio practice 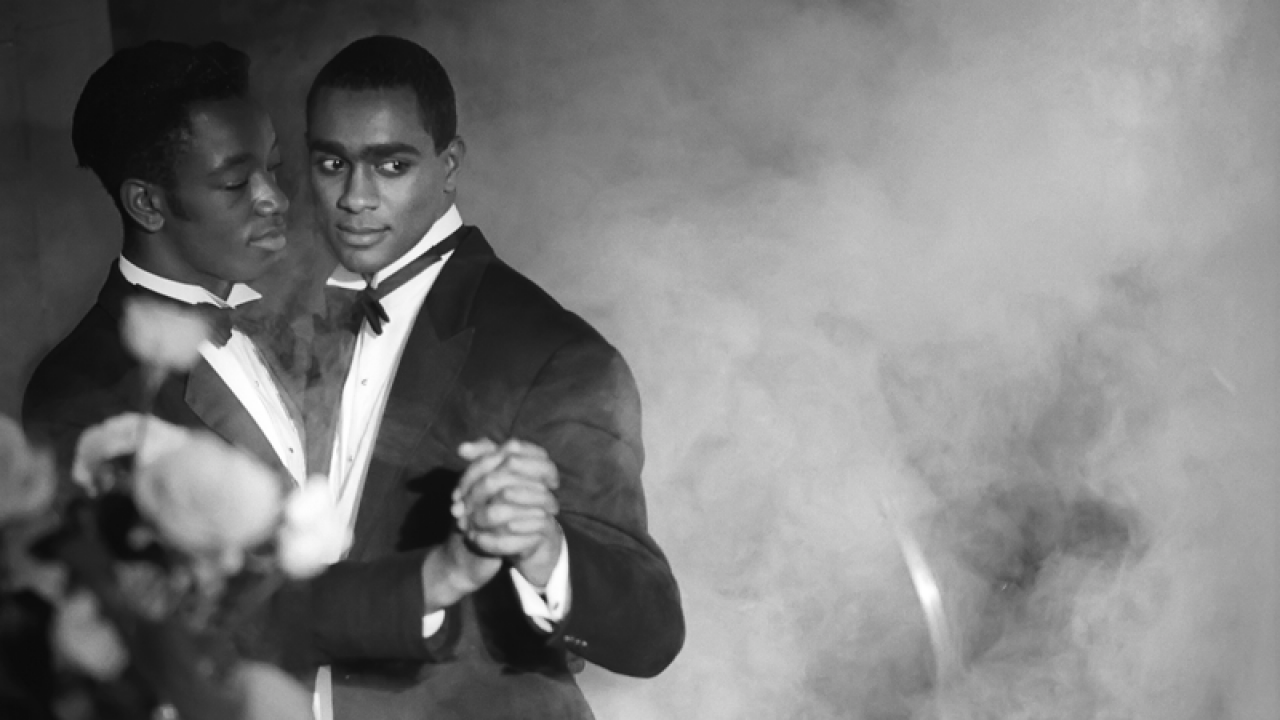