‘Corporations want two-way mirror glass because it’s reflective on the outside – which means the corporation looks like the sky – and transparent inside, so people can see out without being seen – it’s a kind of surveillance.’ Chrissie Iles talks to Dan Graham about his new project, Waterloo Sunset, at the Hayward Gallery London, transparency, Cederic Price and the baroque. ‘Kunath’s images ache with the sweet pain of melancholy. Lines about longing and failed relationships are flung out in a barrage of heart-breaking pathos.’ And Dan Fox tunes into the world of Frederic Kunath. 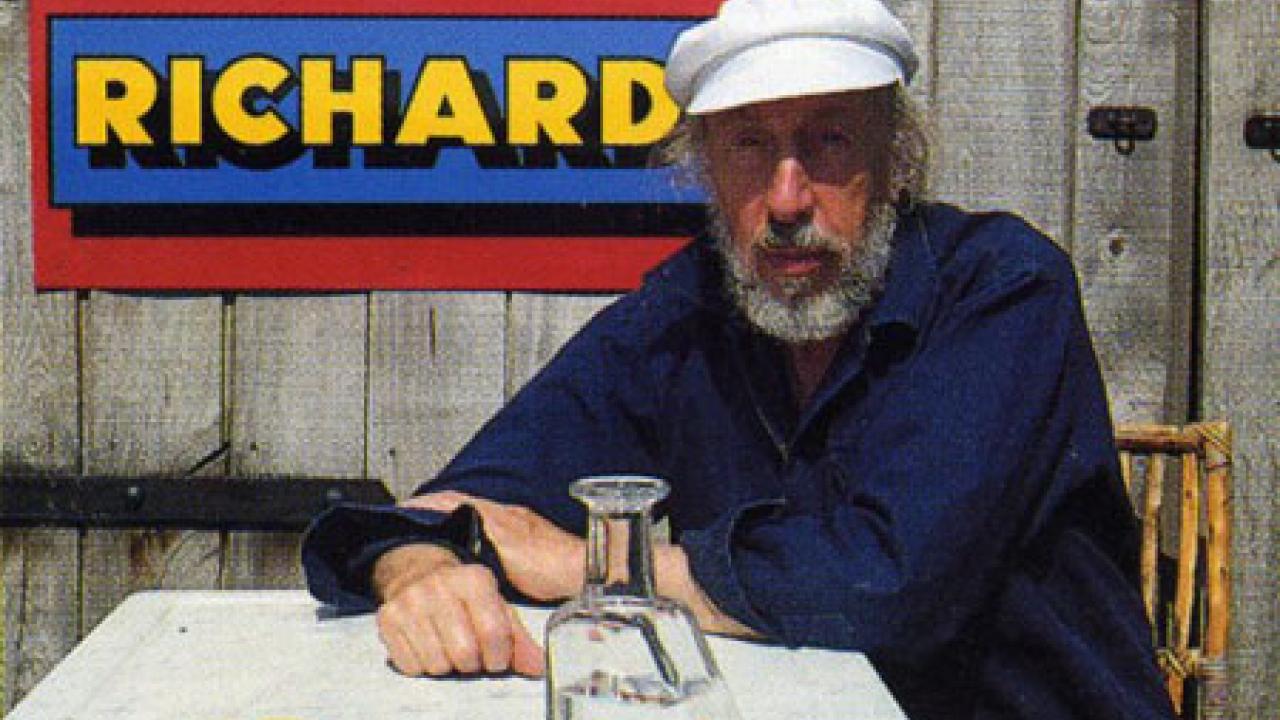 Frieze
The Thrill Of It All

'An artist inventor of undimming good humour, whose work provides the soul with strength to face a not too terrible hereafter.'

12 NOV 03
Interviews
Send in the clouds

An interview with Dan Graham

BY Mark Morris | 11 NOV 03
Profiles
Nothing if not critical

An interview with Lavinia Greenlaw

The cultural history of zoos 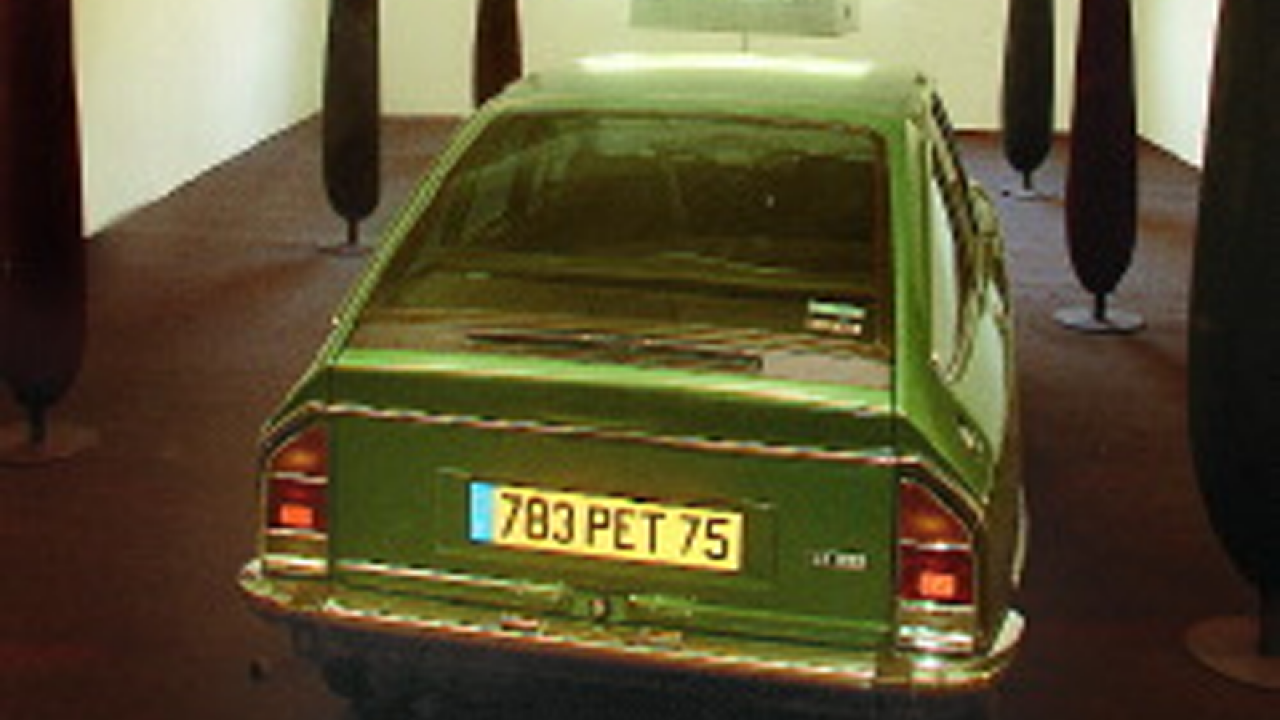 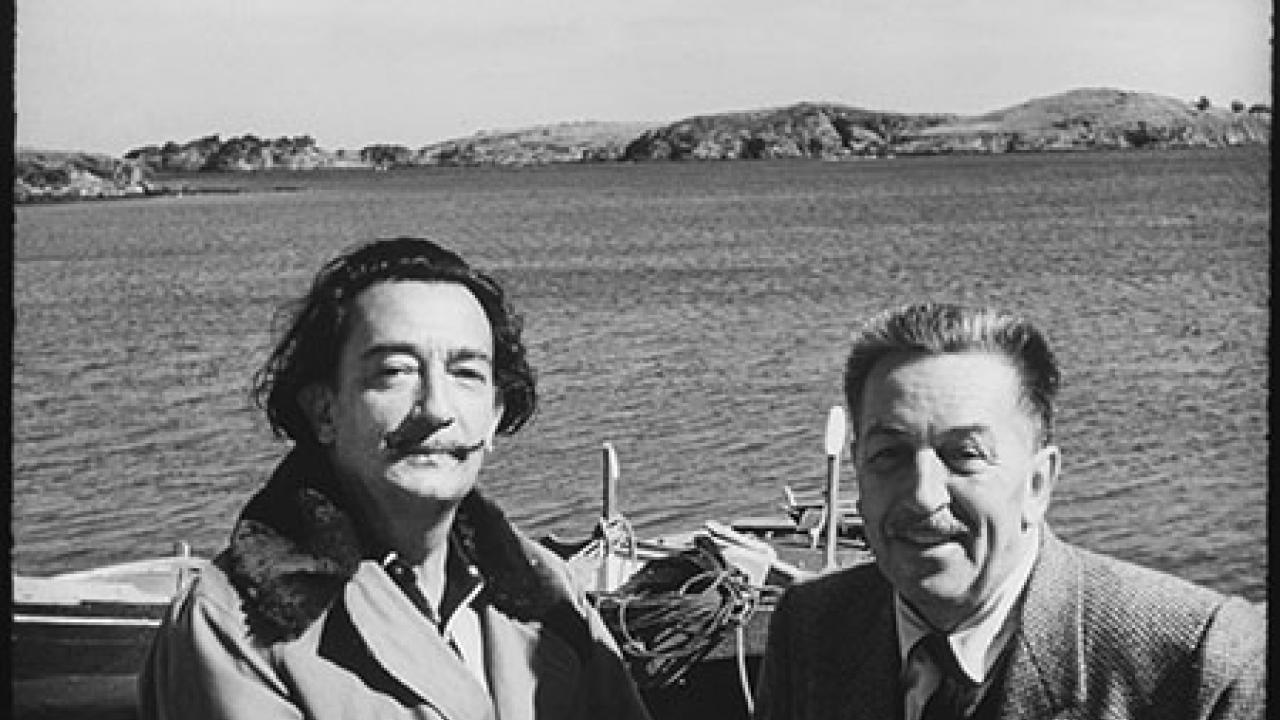 Over half a century in the making, Dalí's Disney collaboration arrives on the big screen