German artist Jonathan Meese might be voluble, intemperate and quite possibly dangerously offensive, but he certainly has remarkable range. He has spread his practice over almost every conceivable medium, from performance through assemblage to traditional sculpture - this new show even contains a small animal-form bronze entitled Archaeopteryx (2003) - and he is not afraid of evoking vastly different atmospheres and historical periods. In 1999 he moved from an obsession with contemporary media, often expressed in messy teenage bedroom installations, to his current historical predilections. 'Freiheit: The Empire Portraits 1901' suggests that he can hold both in an impressive balance.

There is no apocryphal back story to explain the paintings in the show, yet one is surely called for, since it's hard to accept that they are by his own hand. Instead, it almost seems as if they were unearthed along with the armoury and regalia of a Teutonic secret society. The majority of the pictures appear to show the heads of warriors, worm-like tubes of impasto and broad slabs of colour suggesting figures heavily armoured, almost reptilian. Some are painted in black on a white ground, others flame in vivid oranges and reds; slogans in German adorn many of them, though the majority of these, like the works' titles, appear to be nonsense constructions. They are less portraits than icons, accumulations of power, and, like icons, many of the pictures are small. The larger the canvas, the thrashier the handling of paint and the more often monstrous animals creep into the frame. In the largest of all, the three-panel Nosretete's Getreidesacklein (Nosretete's Little Cereal Bag, 2003), the bloodlust pours over into an ugly, ritualistic fantasy of sexual predatoriness with a nude and encroaching monsters - like early Cézanne with wildebeests.

Much of this is, of course, quite ludicrous, and intended to be so. The assertions implicit in such works would be dreadfully ugly were they not bracketed off by irony. The problem is their return to the trouble spot of German racism and militarism: while the imagery does side-step Nazism, it still evokes similar themes via fin-de-siècle imperialism. It would be wrong, however, to suggest that Meese is simply spoofing this extravagant mythology: there is simply too much power and persuasiveness in them for that. It is more as if he were, like an actor, adopting the grandiloquent voice of a character.

Who that character might be is suggested by an accompanying series of grotesque self-portrait photocollages. Meese's own bearded face and straggly hair are usually visible in blurry close-up, but cut-out mouths replace eyes, snouts sprout promiscuously, knuckles are shown bearing the legends 'love' and 'hate', and in one picture a tumescent penis plays the role of a torso. When a backdrop is visible, it seems to be an indoor junkyard of some kind, a garage (in one picture a figure gives a military salute next to a car) or probably the artist's studio. Again, as with the paintings, there's something ludicrous about them: it's rather as if Motörhead's Lemmy had been given a Polaroid camera and told to make collages in the style of Lucas Samaras. But also as with the paintings, there is something seriously unpleasant and very real: the mood is contemporary neo-fascist, suggesting the unconscious life of the thugs that run a brutal police state; thus, if the photocollages depict the thugs in private, the paintings are their culture in public.

As evocative as he is, however, Meese does vulgarize history terribly. Not surprisingly, Anselm Kiefer's name has surfaced in discussion of Meese's historical work, it being necessary, in some degree at least, to justify his regularly uncompromising strategies. The fact that the two artists belong to different generations makes the comparison awkward, but either way it's interesting that the argument still seems worth having. Expressionism clearly continues to possess a radical force that bites at modern, rationalized order (just as it did at incipient fascism in the 1930s), and yet it also carries its own quotient of machismo; it's the blend of the two that makes it so potent. The problem with 'Freiheit' is that Meese wants none of this to matter: his is a Nietzschean model of artistic self-hood that changes shape at will and spits insolently at all sacred cows. The quest is to make the artist sovereign over all he surveys; the invocation in the show's title is hence typical. To the extent that Meese conveys an absolutely ferocious personality, he succeeds, but I'm not sure it is to any greater good, and the price is some dangerously irresponsible posturing.

Reviews
Lois Dodd: The Greatest Painter of Windows Since Matisse? 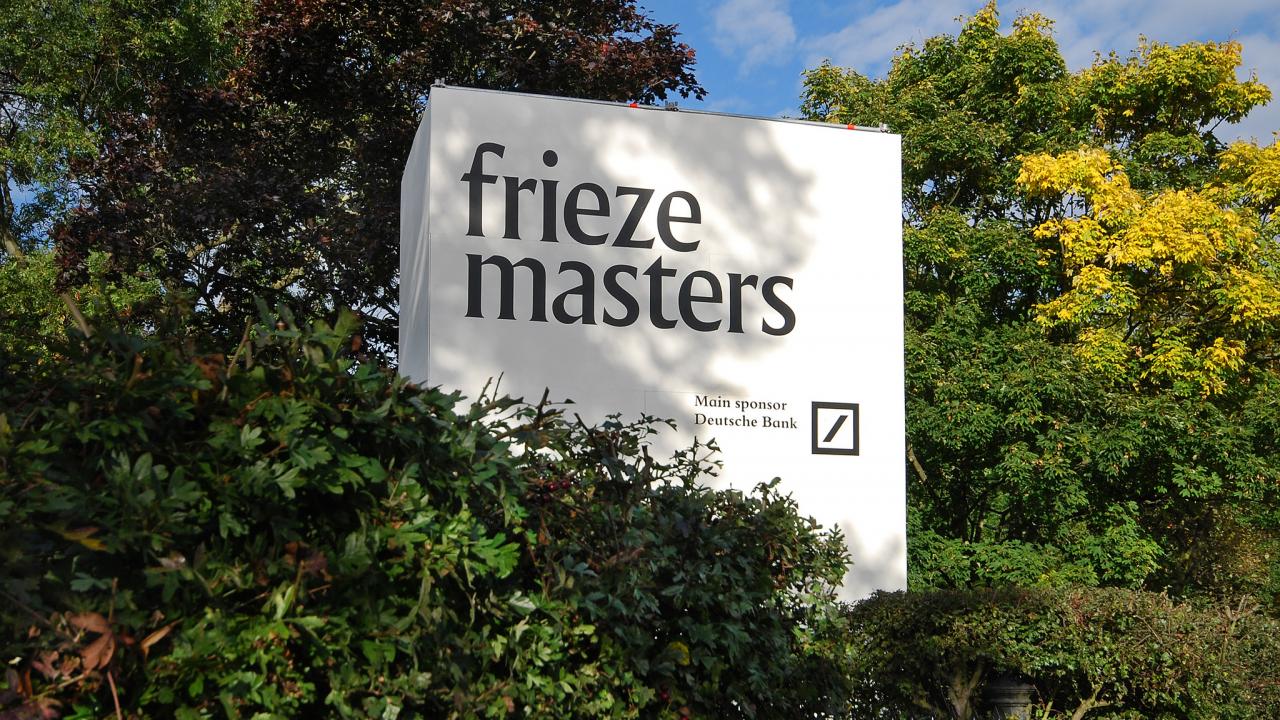 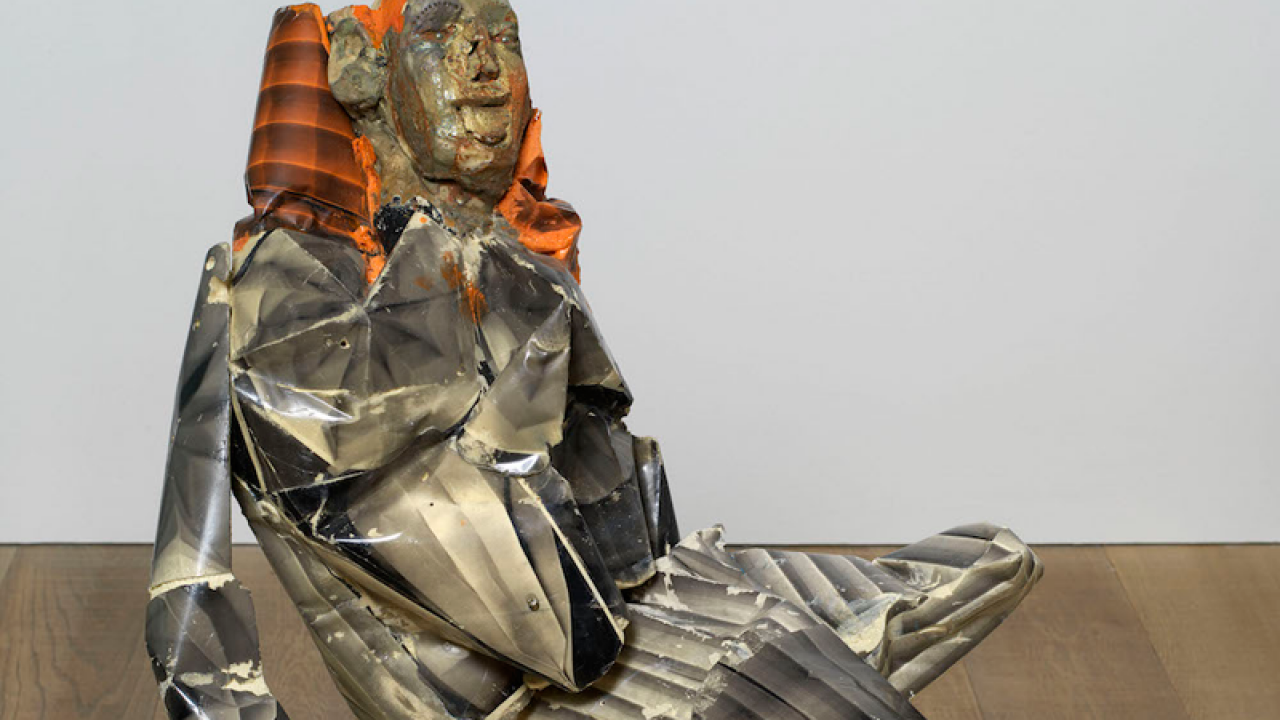