‘I was thinking about a blackbird in the rainy sky of London […] the roof is the wing,’ says Junya Ishigami of his design for this year’s Serpentine Pavilion. A 350-square-metre sweep of blue-grey Cumbrian slate, the pavilion’s roof rises in a mound – or a ripple of earth, as happens in an earthquake – next to the prim neoclassical structure of the gallery. (Built in 1934, the building originally served as a tea pavilion.)

After a week of rain, the skies over Kensington Gardens were unexpectedly blue for yesterday’s press view of the structure. But it opened under clouds of a different kind, the preview having been postponed, on Tuesday, due to the high-profile resignation of Serpentine CEO, Yana Peel, amidst controversy over her husband’s investment in an Israeli cybersecurity firm. In fact, it’s been a stormy year for the Serpentine in terms of institutional ethics: in March, it drew fire over Ishigami’s use of unpaid interns (the gallery ensured that all staff working on the pavilion would be paid) and, in April, amid international condemnation of the Sackler family for its role in the US opioid crisis, artist Hito Steyerl used the press conference for her exhibition in the Serpentine Sackler to call for an ‘un-naming process’. It was difficult not to think that, when Ishigami described the past half-year as ‘the hardest time of my life’, he was referring to more than the time pressure of the pavilion’s short lead-time. (‘It normally takes me a long time to make a project; here I had six months.’)

The simplicity of the finished form – which Ishigami intends to appear as though it is floating, ‘so light it could blow away in the breeze […] like a billowing piece of fabric’ – belies the fiendish complexity of its construction. According to AECOM, the engineering firm who have built every pavilion since 2000, this was amongst the most difficult to realize. 61 tonnes of slate, in overlapping pieces with the rough edges of torn pieces of paper, sit on top of an orthogonal steel mesh supported by 106 steel columns and braced at the roof’s three corners. In truth, it doesn’t quite come off. I have seen Ishigami pull architectural sleights of hand to stunning effect: the Japanese pavilion at the 2008 Venice Architecture Biennale that first brought him to international attention was a grouping of greenhouses so paper-thin delicate that they seemed to disappear into surrounding foliage; he won the Golden Lion at the Biennale’s subsequent edition with a near-invisible installation of thread-like hand-rolled carbon-fibre pillars. (The 2010 exhibition was curated by Kazuyo Sejima – a fellow architect of the weightless – under whom Ishigami worked for four years at the Tokyo-based firm SANAA.) Here, however, the columns are both too thick and too numerous to give lie to the illusion. A series of transparent partitions – ironically introduced to stop the (extremely heavy) Ishigami-designed cafe furniture from blowing away – were not part of the original design. And it shows: they are ugly and ill-fitting, and give the whole structure a slightly clunky finish that sits unfortunately at odds with the roof’s formal elegance and technical sophistication. The resulting space falls between the enclosed tranquillity of Peter Zumthor’s 2011 hortus conclusus and the ethereal openness of Sou Fujimoto’s cloud-like 2013 pavilion, but somehow lacks the charm of either.

The first Serpentine pavilion, designed by Zaha Hadid in 2000, was conceived by the gallery’s then director, Julia Peyton-Jones, as a radical alternative to a marquee in which to host a fundraising dinner to celebrate the gallery’s 30th anniversary. Offering internationally known architects the opportunity to create their first built structures in the UK, the annual commission has long-since become a feature for the architecturally interested and general public alike. (The pavilion is free and open to the public every day – barring next week’s glamorous summer fundraising party – until 6 October. There were 184,830 visitors to last year’s structure, designed by Frida Escobedo.) Personally, I’m grateful to the Serpentine for its annual feats of architectural extravagance. However, as the institution approaches its 50th anniversary, it might be an opportune moment to consider how to make the proposition surprising again. 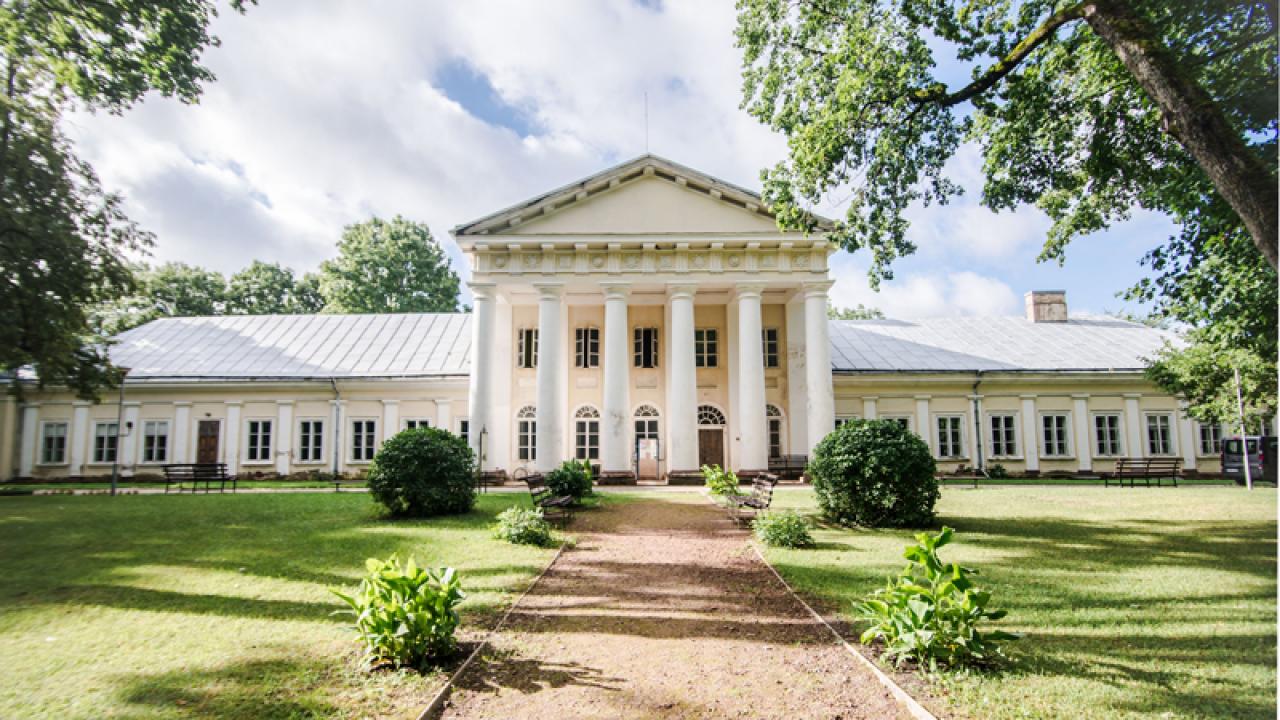 At an 18th-century neoclassical manor house, this year’s Cinema Camp was inspired by the writings of the late Cuban filmmaker Julio García Espinosa