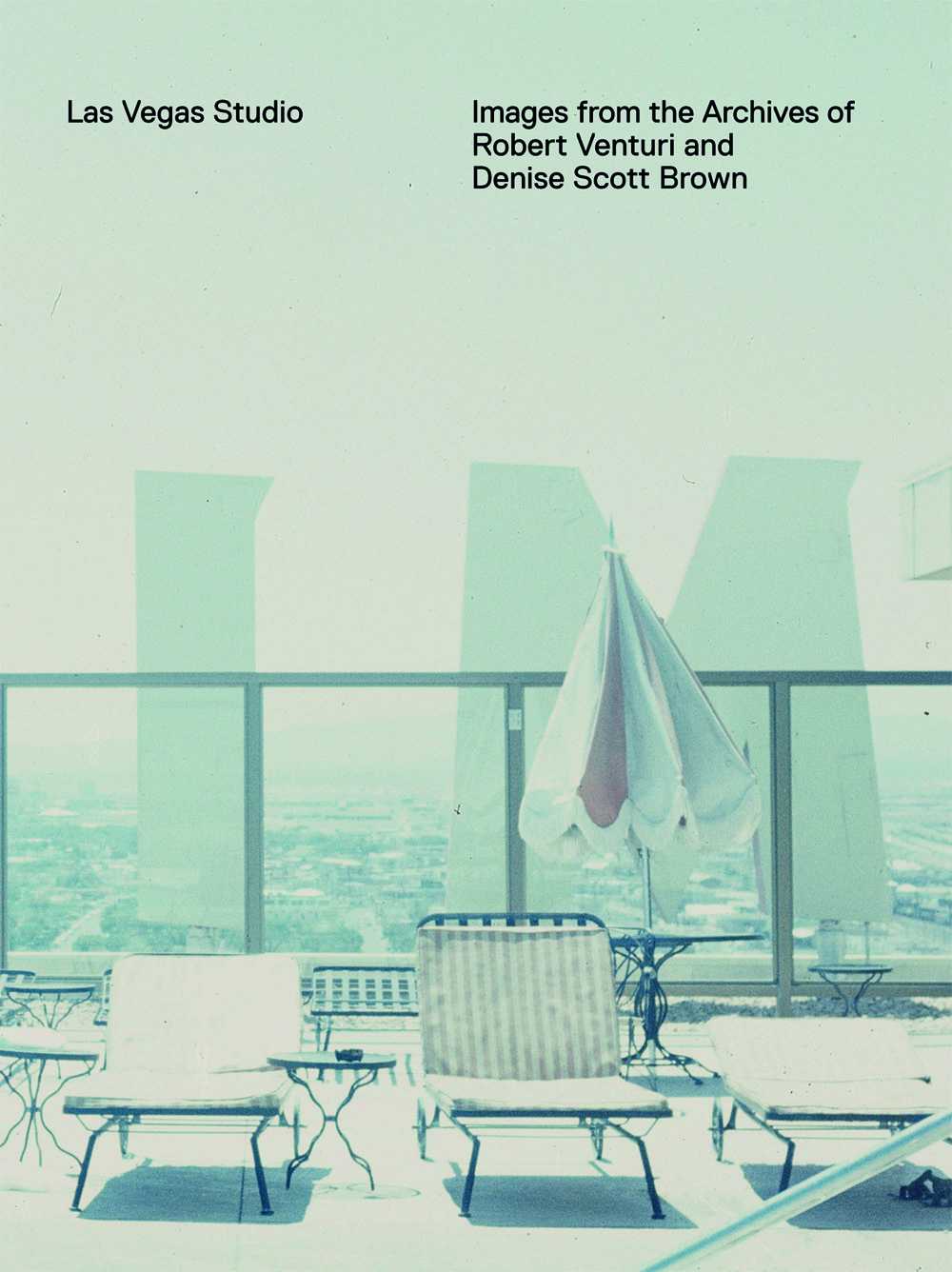 In 1968, architects Denise Scott Brown and Robert Venturi took a class of Yale students to Las Vegas. There, amongst the casinos and car parks of unbridled capitalist consumption, they closely studied the city’s forms and iconography. Signs and buildings on the strip were examined with the care previously afforded only to high-cultural urbanism. The resulting study, co-authored by Steven Izenour, was published in 1972 as Learning from Las Vegas, and it turned architecture upside down.

What it radically proposed was that architects and planners might learn from the bottom-up, vulgar and extreme phenomenon of Las Vegas. And that by so doing, they might understand the ways in which contemporary architecture and urbanism actually worked – rather than the ways they would like it to work.

Learning from Las Vegas was a serious, stunning, esoteric yet accessible project that drove a Pop sensibility deep into the heart of architecture. As well as redefining what we might look at, it redefined how we might look. Scott Brown and Venturi used photography and film not as illustrations of ideas but as fundamental tools to reach a new understanding of urbanism.

It’s this material that forms the basis of Las Vegas Studio and its accompanying exhibition at the Museum im Bellpark, Kriens and the Deutsches Architekturmuseum, Frankfurt, assembled from the archives of the students’ unaffectedly deadpan photographs. Here they are presented beautifully and so assume a rarified status – no longer are they documentation, but super-sexy images of mid-century Americana. Their casual framing becomes artful. Through this process, the content of the images is transformed. While the book celebrates the earlier project, it ironically has the strange effect of defusing its architectural argument, delaminating the images from their original polemic.

The value of Learning From Las Vegas is not only its own particular conclusion but also its implications for architecture and research in general. In Las Vegas Studio this is touched on briefly during a meandering discussion between Rem Koolhaas, Hans Ulrich Obrist and Peter Fischli. Elsewhere, editor and curator Martino Stierli sets out the context of the studio’s activities and Stanislaus Von Moos, a critic with a long relationship with the work of Venturi Scott Brown Associates, discusses the firm’s built projects. Most striking however is the absence of the voices of Scott Brown and Venturi themselves to illuminate what they were doing and how they were doing it.

Their reputation is currently undergoing re-evaluation after years of banishment from the architectural establishment for crimes against good taste. This book is part of that process. It’s only a partial rehabilitation however, as though contemporary architectural culture was picking off the bits that it can digest while leaving the more difficult whole to one side.

The selected images give us a glimpse behind the curtain of a significant moment in architectural history, before the studio’s work became a fixed cultural point and was still thrilled with discovery and pregnant with possibilities. It suggests we might be able to rewind and replay history in order to speculate on alternative presents, liberated from the partisan debates of previous generations.