Madonna in a Fur Coat

A new English translation of the classic Turkish novel 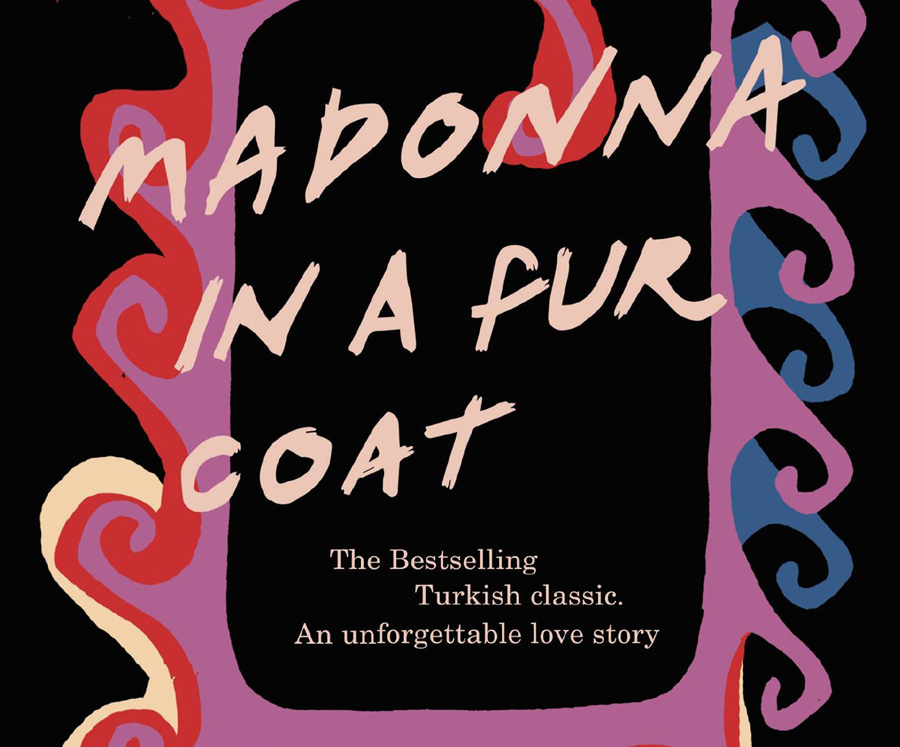 It often seems like there are no solutions to the widespread sense of discontent around the world. (Anti-intellectualism is often offered as one.) Perhaps if the answers cannot suffice, then it’s time to inquire about the questions. ‘What is the answer? ... Then, what is the question?’ Gertrude Stein is said to have asked Alice B. Toklas. In Season of Migration to the North (1969), for example, Tayeb Salih is more interested in asking questions about colonialism than providing easy answers. His two male characters travel north and south, east and west, speaking Arabic and English, while challenging dichotomies of ‘self’ and ‘other’.

Another such dichotomy-breaking novel is a silent classic of Turkish literature, Madonna in a Fur Coat (1943) by Sabahattin Ali, recently translated into English by Maureen Freely and Alexander Dawe and publihsed by Penguin. The narrator, a clerk working in a lumber firm in Ankara, meets Raif Bey, a curious character who seems detached from his environment. They become friends, and on his deathbed Raif Bey asks the narrator to destroy a notebook in his drawer. He reads it, discovering within a young Raif who is sent to Germany to learn about soap manufacturing, but instead reads, writes and strolls in the streets of West Berlin. He finds his object of desire in a contemporary art exhibition, observing a portrait of a Madonna in a fur coat. After many visits to the exhibition, the artist Maria Puder introduces herself as the painter of this self-portrait. In the love story, they exchange the roles and positions assigned to themselves as man and woman.

Madonna in a Fur Coat, now in at least its 45th printing in Turkey, carries autobiographical content, since Sabahattin Ali himself spent 18 months in Berlin after World War I that transformed him. I often imagine Ali and Walter Benjamin strolling past each other in Tiergarten or sitting in the same cafe to do their daily reading. Ali went from east to west and back. He spoke Turkish and German. His relationship with Turkish state was a critically intimate one, publishing dissident writings against the regime of the time and, with Aziz Nesin, the political satire bi-weekly Marko Pasha. His mysterious death is part of a collective pathology in Turkey that tries to erase difference in a country that is complex and different by nature – leading to ever more forceful father figures fighting to rule

Övül Durmuşoğlu is a freelance curator and writer based in Berlin and Istanbul.