BY Danielle Wu in Exhibition Reviews , US Reviews | 26 OCT 22

The Manila-based gallery Silverlens has opened its first New York outpost with two interrelated solo exhibitions by Martha Atienza and Yee I-Lann. The decision to foreground artists whose practices demand a more just world for their respective communities feels fitting as the Philippines faces a new era of autocratic rule under President Bongbong Marcos.

Atienza’s intention to fight back against the touristic gaze in her native Philippines is evident from her decision to title each film after the longitude and latitude of its setting – a quick internet search drops a pin on locations such as the north-eastern end of the island of Mambacayao Dako – rather than the Anglicized name of the location where it was filmed, effectively neutralizing its potential for exoticization. Casting her subjects in stony reverence, Atienza offers a new, memorializing lens on the island’s fisherfolk, such as Antonio Dacomos Turib, the protagonist of Tigpanalipod 11° 02’ 06.4” N 123° 36’ 24.1” E (2), The Protectors 11° 02’ 06.4” N 123° 36’ 24.1” E (2) (2022). Seen in profile standing atop a fishing boat surrounded by plashing waves, he is unflinching even as his clothing ripples in slow motion against a brewing storm: his generational knowledge, which eludes the general viewer, putting him in full control of his destiny.

Atienza’s filmic strategy reminds me of Hong Kong-born artist and filmmaker Tiffany Sia’s notion of the ‘anti-sublime’ posited in her 2022 show ‘Minor Landscapes’ at Felix Gaudlitz, Vienna, in which the decolonial camera refuses the viewer’s indulgence in the splendour of the landscape by disorienting them. But Atienza’s bold challenge to existing orders does not end at the edges of the frame: in 2020 she co-founded the community organization GOODLand, which protects the island’s endangered traditions by demanding that the government regulate the tourist industry in ways locals can better control, including bottlenecking the number of visitors and overseeing how tourists interact with the land.

Atienza’s films are paired with works by Malaysian artist Yee I-Lann, whose black and white photographic series ‘Measuring Project’ (2021–ongoing) further evinces strife with the confines of patriarchal state power. A recurrent theme in both her photographs and tikar – pre-colonial Southeast Asian floor mats woven from bamboo and other plants – is modern furniture, such as ergonomic office chairs and desks. For example, The Tukad Kad Sequence #02 (2021) – a tikar strung from the ceiling like a tapestry – depicts black tables that ooze strange, ghostly shadows. For Yee, the table is more than a simple item of furniture: it represents the government institutions that make up the common enemy of colonized peoples. As she notes in the show’s accompanying catalogue: ‘How do you colonize someone? Not through guns, but through administration.’ Indeed, political power is all-too-often spoken about in metaphorical terms as ‘a seat at the table’ or being granted all the privileges and liberties afforded to state patriarchs. Instead, the tikar presents an invitation to abolish the table entirely and relearn governance from the ground up.

This message ties neatly to Atienza’s: when given the choice of reclaiming or reversing the power dynamic between colonizer and colonized, government and civilian, Atienza opts for chiselling away at the notion of ownership altogether. ‘Who owns the land? Who owns the sea?’ she goads in the show’s press release. No one should. Together, Yee and Atienza present an interstitial solidarity within what world leaders and activists alike refer to as the Global South: weathering the worst effects of the climate crisis and still owed reparations from the damage of colonialism. When presented together, their work feels like the calm before a storm.

Martha Atienza’s ‘The Protectors’ and Yee I-Lann’s ‘At the Roof of the Mouth’ are on view at Silverlens, New York, until 5 November.

Main image: Martha Atienza, ‘The Protectors’, and Yee I-Lann, ‘At the Roof of the Mouth’, installation view

Danielle Wu is a writer and curator based in New York, USA. She is a Digital Fellow at Democracy Now! and her reviews have been published in Art in America, Artforum and The Offing. Her recent curatorial projects include ‘Water Works’ at the International Studio & Curatorial Program, New York (2022). 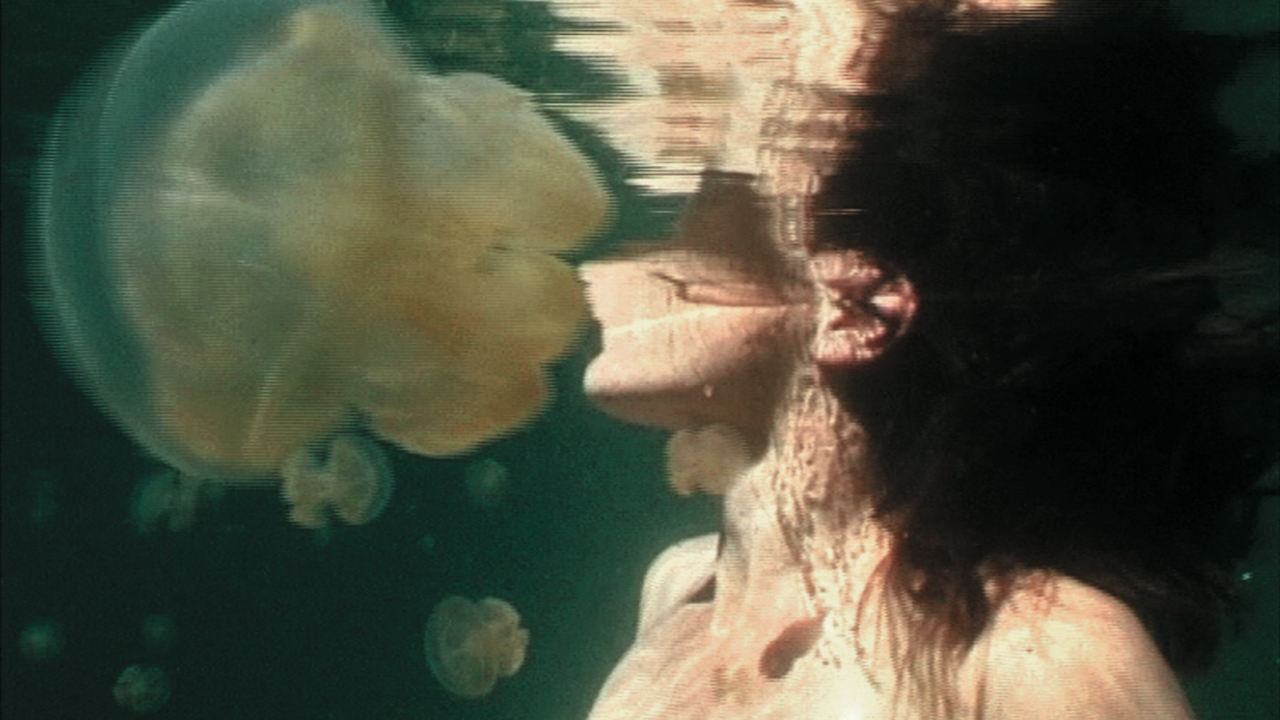 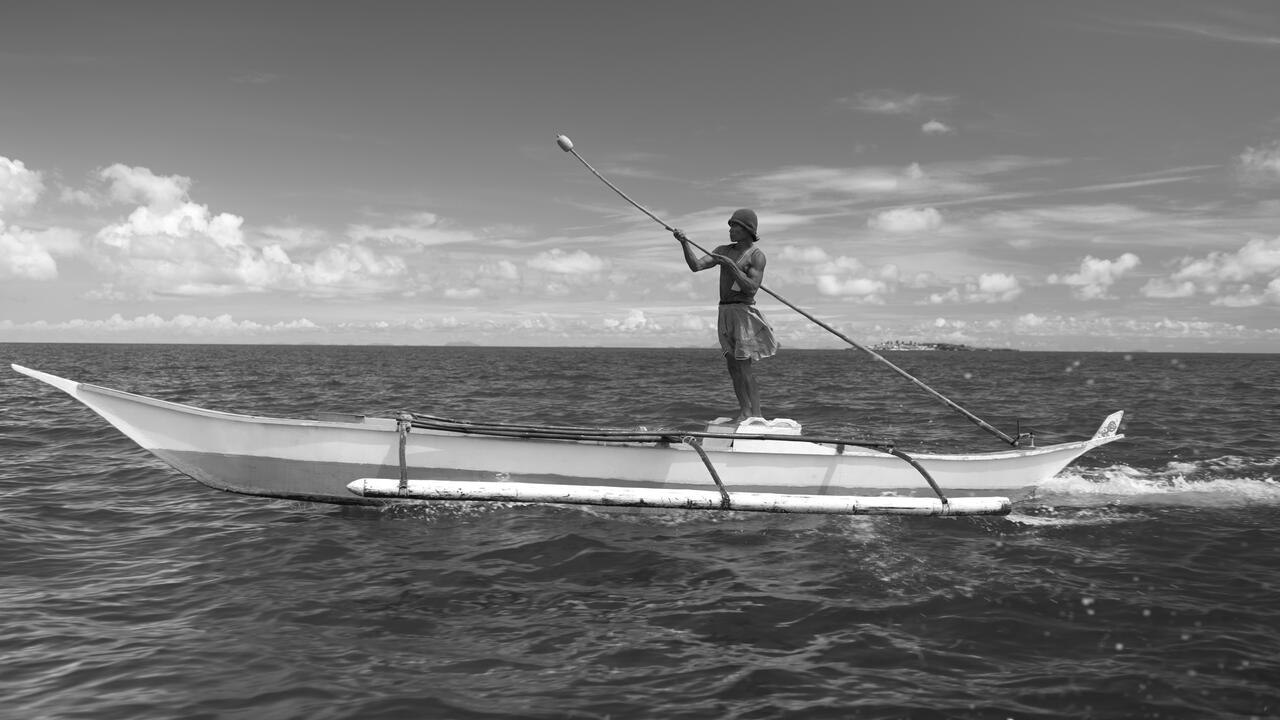