Picture Piece: At Home with Wittgenstein

The great philosopher provides clarity and precision to interior decoration 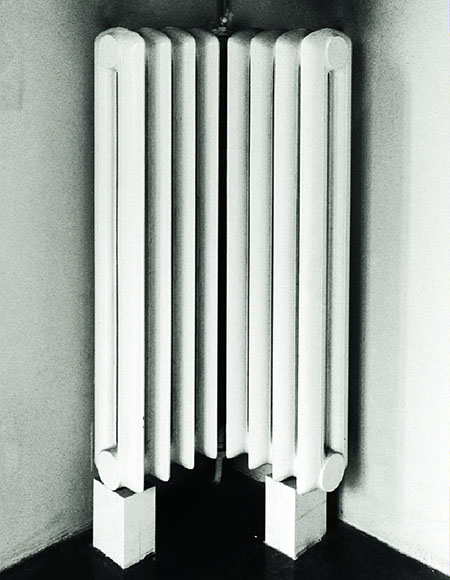 In 1926 Ludwig Wittgenstein was asked by his sister to collaborate on the design of her house in Vienna. He was mainly concerned with the doors, windows, radiators and a few other interior details. The logician brought to the project emphatic opinions on architecture and aesthetics, bolstered by a training in engineering. His unremitting determination to achieve simple, functional elegance reduced to tears the man responsible for making the doors and resulted in a year-long wait for the radiators. The door handles and window locks, recipients of fanatical attention to their form, are remarkably unspectacular. Wittgenstein’s fixation on correct proportion cul­minated in him deciding, when the house was finished, to raise the ceiling of one enormous room by three centimetres. Such relentless pursuit of clarity and precision turned out to be more suited to his philosophical edifice than his architectural one.