BY Krzysztof Kościuczuk in Reviews | 27 SEP 17

There is a room at Galeria Labirynt that, with its hangar-like ceiling, could accommodate a light aircraft, but amidst the constellation of objects that make up Piotr Łakomy’s solo exhibition, a different interior is conjured: an abode, yet not one you would like to live in. Appropriately titled ‘Pale House’, the show brings together a number of works – the majority made for this exhibition – that weave an uncanny narrative that is simultaneously familiar and disconcerting.

A pair of white, wooden double-doors (Untitled, all works 2017) are mounted on the wall but remain shut, the knob missing. They are salvaged, as evidenced by layers of flaky paint, but are meticulously cut and set with fragments of an ostrich egg, sliced into sections with equal precision. On the adjacent wall is another door (also Untitled): an ashen shape of mass-produced aluminium that the artist has subjected to several artistic procedures – including brute, physical force. Next to it is another frame. This one, for a window, is less mangled, partially overlaid with steel mesh and half of an ostrich egg, its tip sawed off, resembling an eyeball or a CCTV camera (Eye nor Window). Accordingly, the more time one spends examining Łakomy’s objects, the stronger the agitated feeling of being observed by the absent occupant of this home becomes. On the other side of the room is a geometrical shape resembling the frame of a model kit or the floor-plan of an apartment. Titled Double Bedroom, the structure comprises cut and sewn plastic body-bags that, again, support two ostrich eggs. (If this is the kind of thing that our elusive residents want hung on their wall, it is high time we take our leave.)

On a nearby wall is a funnel-shaped object, Untitled, its aluminium honeycomb mouth home to a cluster of quail eggs, its exterior made up of wrapped fragments of an old sweatshirt that has been soaked in white plaster. On the floor in the middle of the room is what might be a pair of legs missing their feet – again, a combination of aluminium core partially covered with plaster-dipped garments. This interplay between what is outside and inside, fragile and sturdy, natural and mass-produced, animate and inanimate (and perhaps alive and dead), permeates much of Łakomy’s recent work. The aluminium honeycomb core best embodies this. Borrowing their form and name from natural structures found in beehives, the aluminium sheets woven of hexagonal cells make for a highly resistant material with uses ranging from entertainment, to housing and aerospace industry. At the same time, the actual substance found inside natural honeycomb is one of the few known food stuffs with an unlimited shelf life. The artist teases out these analogies by drawing industrial aluminium into the realm of the animate, giving it anthropomorphic form, often mirroring parts of his own body.

Since early 2012, when I first encountered Łakomy’s work, his practice has shifted from geometrical, almost elegant (though never completely so) objects, towards roughly hewn sculptures, but his interests remain unchanged. ‘Pale House’ is stocked with fragile eggshells, surprisingly durable enough to cut into slices, casts of body parts assembled from high-resistance materials, as well as doors and windows that are meant to offer a safe haven from (or access to) the outside world, but are laid bare to expose their fragility. It offers an insight into a concise yet highly productive vocabulary of means and materials, replete with parallels and contradictions. And it is by using said vocabulary that Łakomy investigates the links between architecture and the body – skin being its primary shelter. Only on my way back to Warsaw did I realised that the ‘Pale House’ has no occupant – it never has; it never will. Rather, it dwells in the minds of each and every one who visits.

EU Reviews , Reviews
Cezary Poniatowski and the Demons of A Broken Society

An exhibition at Jan Kaps, Cologne, stresses the trauma of economic transformations in formerly socialist countries 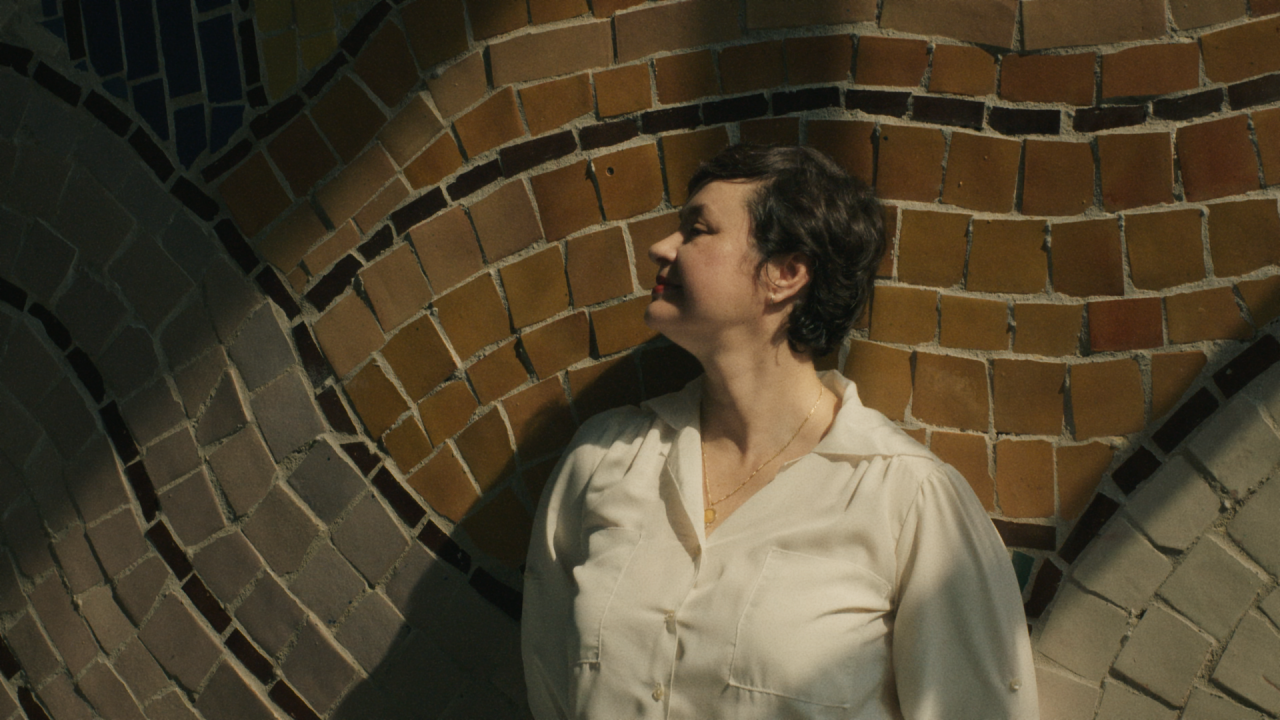 Collaborations , Videos
Paulina Olowska: On the Idea of Freedom

In Collaboration with Simon Lee Gallery
MORE LIKE THIS