Ahead of her show at Rodolphe Janssen, Brussels, the New York-based artist gathers together her favourite fantasy figures from art history

My new show ‘Tesla Girls’ at Rodolphe Janssen in Brussels primarily comprises dystopian portrait paintings of isolated fictional bodies that integrate feminist theories about corporeality. In light of this, I have chosen some of my favourite paintings that feature the figure as construction for fantasy, projection and speculation.

Alice Mackler (b.1931 New York) is primarily known for her small, semi-figurative ceramic sculptures. However, she also makes drawings, works on paper, and has made some paintings – including this one. The few single-figure paintings I have seen are dated between 1968-69. The painterly language of Outer Space is art historically familiar thanks to modernism and pop, but the subject is, quite literally, a woman alien to those narratives. Reconciling this disparity is part of the joy of this work, and is why it feels so fresh to me.

Like Jean Auguste Dominique Ingres’ 1814 painting Grande Odalisque, which is a riff on David’s Portrait of Madame Récamier (and will appear later in this Portfolio), here Magritte names his work Lola de Valence and thus draws on another painter’s (Manet’s) figure. This gouache painting on paper is from his Vache period – a terrific body of work that attacked the surrealist status quo. I think of this painting as a feminist retort to surrealism’s often-perfunctory use of the female body.

I saw this painting in the Metropolitan Museum when I was in college, on what was my first trip to New York. There is nothing not to love in this awesomely fussy academic painting: the clouds, the gloved hand holding the loose glove, the fan-brushed furry muff, her pointy slipper toe peeking out. Because the painting is big, sections of it appear nearly abstract. The deft paint handling depicts what it needs to but also strangely anticipates the much later impressionist and modernist impulse to let paint be itself. The piping detail on her gloves looks like icing on yesterday’s cake. This thing lives in my unconscious and parts of it have appeared in my paintings.

Artist and poet Jean Betancourt is a native of Williamsburg, Brooklyn. She is nearly 80 years old and her work is still entirely unknown to the art world. Many of her works incorporate her poetry, written in an Emily Dickinson-esque style.

I think of this work as a painting meditating on its own self-construction. The plastic box-painting surrogate is ensnared in the net; the enclosed poem reads:

I AM THE ARCHITECT
OF MY MONASTIC CELL
MULTIPLIED BY VEILS

A WHISPER ALL DISPELLS
ALL FALL BEFORE
TELLING FAIRY TALES

The level of dedication to the un-reality of her body (and the fury such invention caused) is just one of the things I love about this painting. Like Alice Mackler’s painting, Ingres made for us a light emitting, wholly unreal alien. The paint is profound. 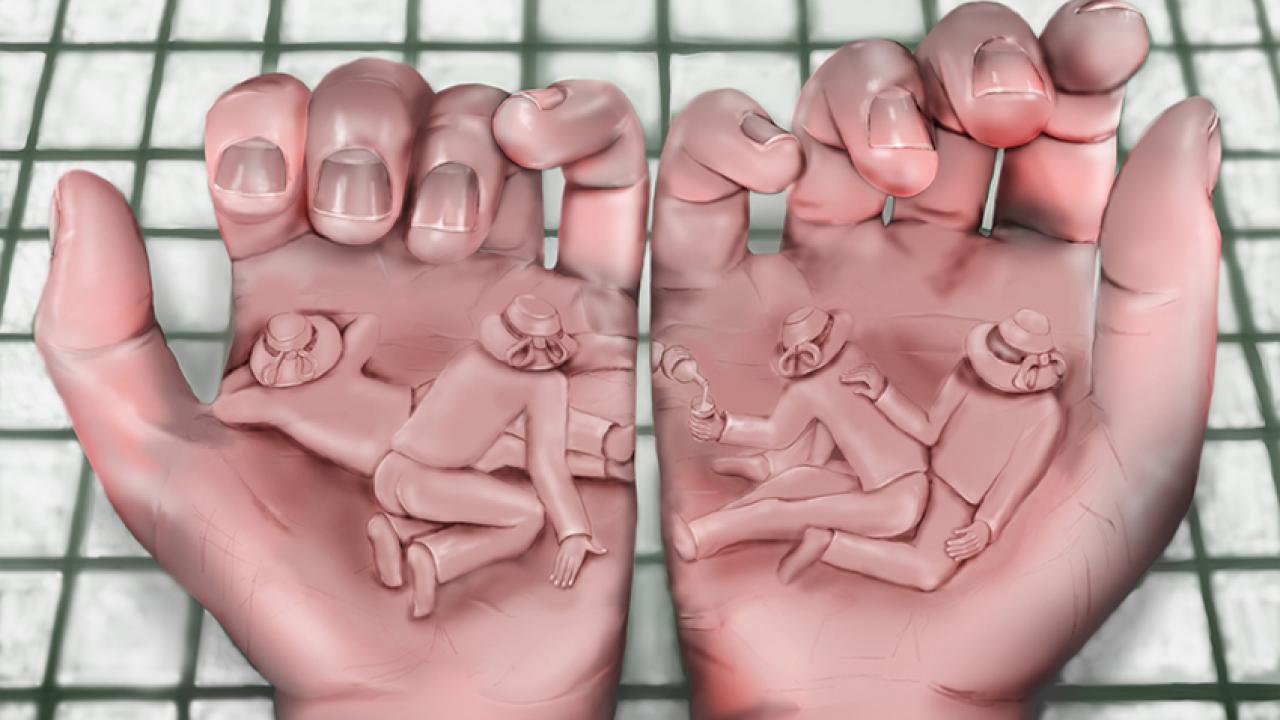 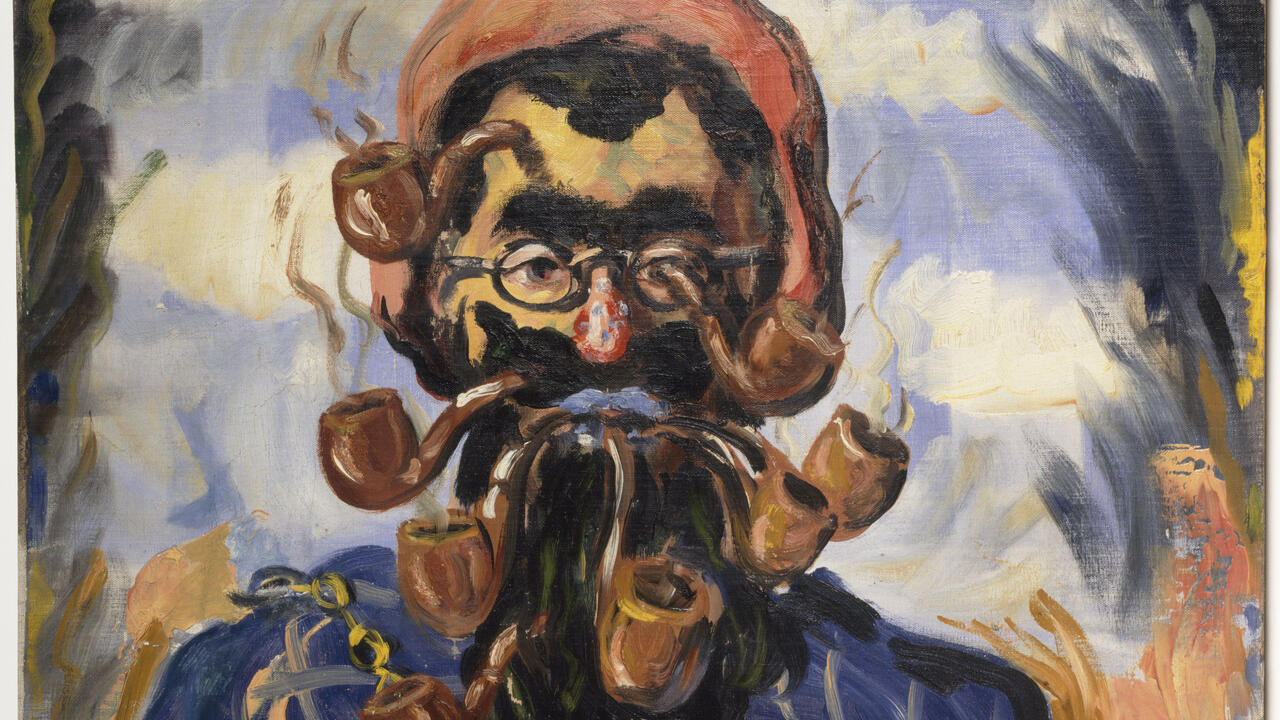