BY American Artist AND Alex Vitale in Interviews | 06 DEC 22

American Artist In recent years, new technologies have transformed policing. Predictive policing, for instance, uses data from past crimes to determine who is more likely to do something ‘criminal’ in the future and where. This is obviously fraught for many reasons: one being the way it reproduces existing racial biases within the police.

Alex Vitale In the US, many departments target their street-level resources according to information from proprietary software packages that predict where potential future ‘criminal behaviour’ might happen based on historic records. The other kind of predictive policing targets individuals, with departments developing what are sometimes called ‘hot lists’ or likely offender lists. These utilize existing databases of information about past criminal behaviour, connections to the child-welfare system, educational attainment and gang membership. That information is put into another of these proprietary software packages, which then generates a ranked list of individuals, based on their assessment of how likely a person is to be involved in something like violent crime.

AA My 20-minute film 2015 [2019] presents a fictionalized version of predictive policing, in which short segments of what resembles dashcam footage appear to follow a police officer. I wanted to underscore how predictive policing has entered into the public consciousness in a more obvious way than the software itself, which sounds like something futuristic, even though it’s been around for a long time. There is something ominous about police driving around ‘on the hunt’ for a potential ‘criminal’ using software that creates criminality by framing a certain location as the site of what is to come. Whoever enters that visual box predicted by the software to be a crime zone is suddenly a suspect. I wanted to show that this technology just doesn’t work that well. In the video, you see police driving through the streets with their sirens blaring, then, suddenly, it will say ‘crime deterred’, implying that, just by being there, they’ve done their job. There’s another moment in the film when they keep turning around because the data keeps reloading and giving them conflicting information. So, even though the work has this kind of high-tech aesthetic to it, it also points out the absurdity of them trying to use this technology.

AV There are three mistakes people typically make when they think that a new police intervention is going to solve a problem for them. Firstly, there’s an assumption that policing is super effective and that if they had more resources and technology, this would result in better outcomes in terms of arrests or safety improvements. In reality, it doesn’t help much with either. Police are remarkably ineffective at addressing serious crime – the majority of which is never even reported, since many people don’t want anything to do with the police and think they won’t be able to help them. For instance, only around 50–60 percent of homicides are solved in the US and, even then, according to a 2020 study for The Conversation, only 5–10 percent of serious crimes result in someone going to prison. The idea that the level of crime in society is closely tied to police action doesn’t hold up very well. While it’s true that DNA databases and CCTV footage have led to some people getting caught who might otherwise have evaded arrest, most cases are not affected by this new technology.

The second mistake people make is failing to calculate the true costs of these interventions. Departments spend millions of dollars on new technology even when there is little evidence that it works. According to Matt Stroud’s Thin Blue Lie [2019], the company that developed tasers was notorious for hiring former, high-ranking cops and using them as salespeople to promote this technology to their buddies in law enforcement: faking the research, misrepresenting what it could do and making millions of dollars from it. There’s also the cost of privacy, whether that’s through the use of police body cameras, CCTV or licence-plate readers. There’s a huge amount of police surveillance with little oversight or accountability as to how it’s being used. We know that there are these massive databases that track people’s movements and that technology companies would like to use geocoded body camera footage to be able to say: ‘Well, five days ago, who was on this street corner?’ We can go back and look at the footage and match it up, in theory, with something like facial recognition – which doesn’t work that well right now. This is a massive increase in the surveillance capacity of governments, which should be concerning for everyone.

The third mistake is failing to consider the alternatives. We just assume that policing and punishment are the only available tools to tackle crime. But there are many other evidence-based interventions for addressing a wide range of public-safety problems that don’t come with all the negative costs associated with policing and new police technologies, such as non-police crisis response teams and community-based violence prevention programs like Advance Peace or Cure Violence.

AA By making artworks that address some of these new technologies, I hope to encourage people who maybe weren’t thinking about policing to enter into critical conversations about how it operates. Technological means of oppression have become normalized because they’ve been presented to us through the media and popular cinema, which informs the public consciousness of what we can expect in terms of being surveyed or how we will be controlled. Ultimately, although these are new technologies, I feel that this is a continuation of how the police have operated for years. What can we do to prevent tech policing tools from running amok or becoming newly normalized means of oppression?

AV People love a technological fix, but they also don’t like the idea that the government is snooping into their private lives. So, we have to try to exploit that contradiction and point out the ways in which these new technologies are a real threat to people’s privacy.

The other contradiction is that, in the US, we equate policing with public safety despite knowing there’s a problem with policing. Except for the small percentage of hardcore ‘thin blue line’ folks, most Americans understand that there’s something wrong with policing – that there’s way too much systemic violence and racism – but they’re not sure what to do about it. One way we can reduce the negative side of policing is to invest in other forms of public safety like supportive housing for those living on the streets and more counsellors and social workers in schools.

AA I am noticing more how, culturally, our reliance on the police can shift. At the same time, the police and their supporters are not backing down and are trying to build up this idea that they’re capable of an objective form of policing that isn’t racist and biased, even though we’re seeing that is not necessarily the case. I use art to try and raise this conversation, so that even people who weren’t thinking about it engage with it, and to depict potential alternatives to what we know of policing and point out the absurdities of the culture. Is there a role for art within this conversation about the end of policing? How do you see the relationship between art and abolition?

AV If our only visual association with a police officer is as a helping professional, then that’s going to shape our understanding of what that institution is. What’s important to me is developing counternarratives that lay bare the reality and are rooted in people’s actual lived experiences. The people who have to deal the most with police know the truth about policing. Someone sitting in the suburbs doesn’t have much interaction with the police, so all they know about them is what they see on television. In a sense, they already have police abolition. If their kid has a drug problem, the police don’t get involved, they take the kid to treatment; if their kid gets caught with marijuana at school, they aren’t arrested, a counsellor is called. Why can’t we have that for everyone? For me, abolition is about a set of values. It’s about saying the way we solve our problems is not through violence, coercion and control, it’s through caring, compassion and solidarity.

This article first appeared in frieze issue 231 with the headline ‘Privacy and Punishment’. 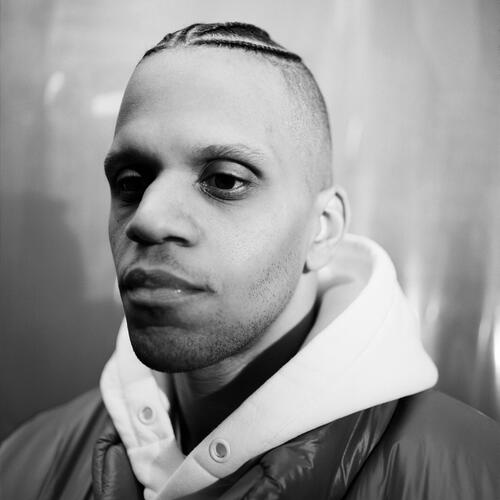 American Artist makes thought experiments that mine the history of technology, race, and knowledge production, beginning with their legal name change in 2013. 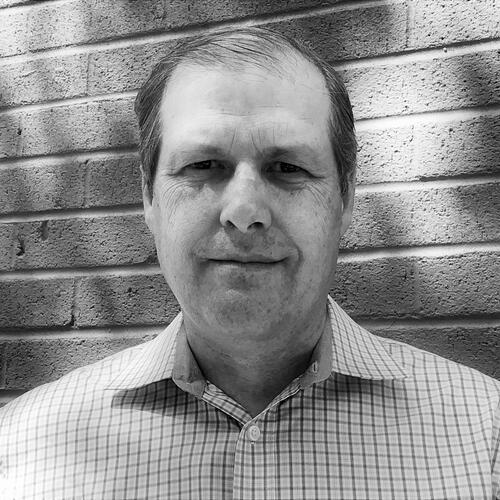 Alex Vitale is professor of sociology and coordinator of the Policing and Social Justice Project at Brooklyn College, US, and the CUNY Graduate Center, and a visiting professor at London Southbank University, UK.