In 1992, a Victorian terraced street in London’s Mile End began to disappear. In its place, a year later, the ghost of a house arose, its walls a luminous pale grey. By night, it glowed in the light of street lamps and car beams; by day, it became one with the winter drizzle. This epoch-making structure was cast by Rachel Whiteread from one of a row of three-storey houses demolished by the local council. Commissioned by Artangel, it was both an uncanny monument and a visual conundrum. Walking around this astonishing sculpture we tried to figure out the negative and positive profiles of concrete – is that a light switch? Is this a fireplace? The visual play of rectilinear planes, frames, lintels and bevelled recesses made it a kind of constructivist masterpiece. At the same time, it paid tribute to the Victorian ideal of a dignified dwelling, complete with humble artisanal flourishes. House was an architectural death mask of a domestic space and of a century of its inhabitants. Despite questions in the House of Commons and widespread protest, Tower Hamlets Council insisted that, in accordance with the terms of its erection, it be destroyed. All that remains is a swathe of boggy turf. For me, it represented a paradigm shift in public sculpture and social space. 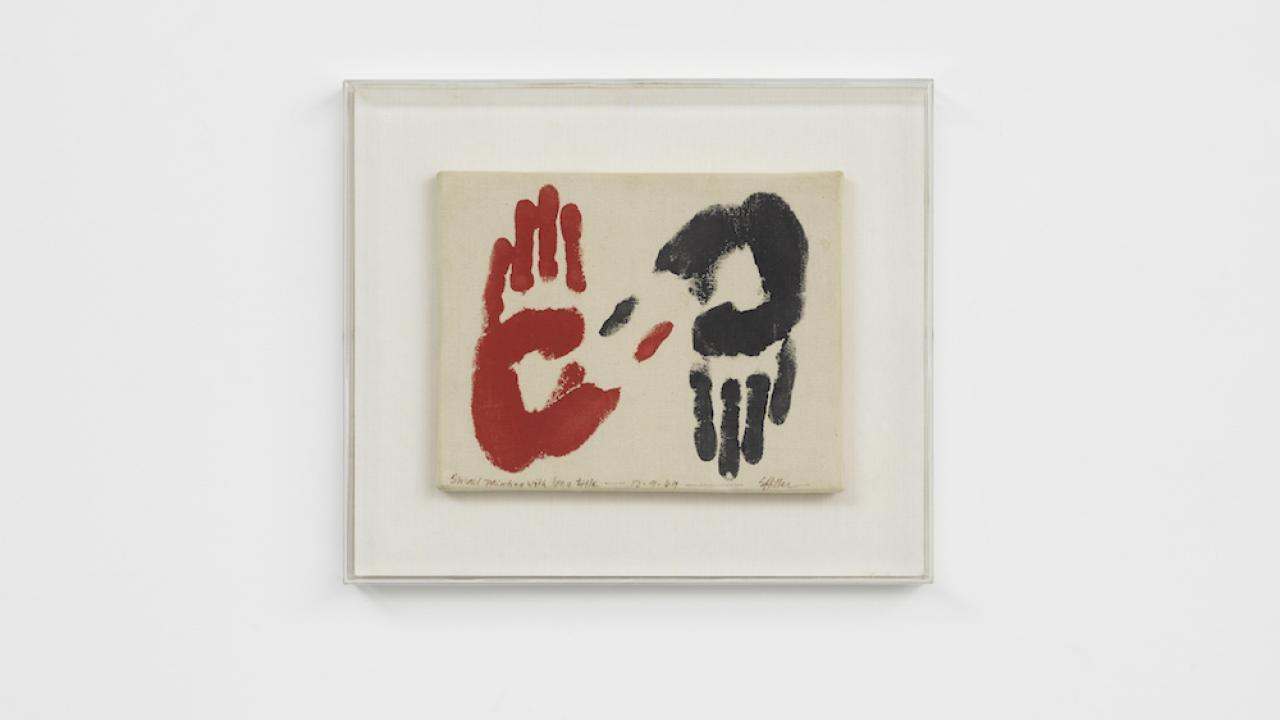