BY Christopher Whitfield in Exhibition Reviews , Reviews Across Asia | 24 AUG 22

The Aichi Triennale Tracks the Heartbeat of Post-Pandemic Possibility

The telegrams of the late Japanese artist On Kawara read like the text messages I send my mother so that she doesn’t worry. Delivered to friends and colleagues for three decades, starting in 1969, and displaying only the titular line ‘I Am Still Alive’, each piece in the series evidences the steady pulse of existence enduring at its most lacklustre and unenthusiastic. Drawing from this work by the Aichi-born luminary, the Triennale takes up its name, ‘Still Alive’, like a shocked admission: ‘So are we.’ Orchestrated during, and inevitably informed by, the COVID-19 pandemic, the works gathered by Kataoka Mami and her curatorium of global practitioners at Nagoya’s Aichi Arts Centre and at various venues in the surrounding communities offer an opportunity to reflect on a world making its first trepidatious steps out of quarantine to take stock of what remains – and where we might go from here.

Its infrastructures burdened by sickness – Kataoka laments the blockages of arterial networks across Japan and the world that disrupted the coordination of the exhibition – the resulting triennial is somewhat lopsided: a majority of works are sourced from wealthy countries that could attempt to insulate themselves against disaster, while nations in the Global South are largely shut out. ‘Still Alive’ succeeds most when it uncovers the machinations and effects of the hegemonies that disproportionately affect the less privileged among us. Hoda Afshar’s Remain (2018), for instance, dwells in the lush and treacherous jungles of Manus Island in the South Pacific to create a sensuous portrait of the men who have tallied their days – and counted the deaths of their comrades – for eight years as refugees held in limbo by an Australian government flouting its international obligation of care and non-refoulement. Afshar follows the muscled backs of boys pushing paths through the trees, encouraging moments of intimacy on the beaches that surround the detention centres where they have been forced to carve out a home.

The gathered works of Liliana Angulo Cortés allow for reflection on the unfixity of race through her exploration of Blackness as contingent on historical violence but oriented toward futurity. A wall of portraits details the precision of cornrows, honouring histories in which maps to escape slavery were encoded on the very bodies of Black folks (Quieto Pelo!, 'Still Hair', 2013). It stands across from footage documenting a workers’ action in the Colombian port of Buenaventura, a strike leader alight with rage as she rattles off an inventory of endured abuses like a machine gun (Pacific Time, 2017). The strike – a standstill launched to interrogate a certain way of life and negotiate the terms of another – is an apt image for this pandemic-era triennial.

However, the triennial registers this cruelty inherent in our current pandemic-era world while simultaneously imagining a trajectory to a future in which the frameworks we use to understand, define and orient our lives – race, gender, nationality – are malleable. In the city of Tokoname – once a hub for industrial ceramic production, now home to a host of potters, and one of the triennial’s numerous local venues – Theaster Gates spoke from his workshop-cum-community centre in Maruri-Toukan, a disused earthenware pipe factory, to the parallelism of peoples from Tokoname to Detroit and beyond, united in the task of prospering in the afterlife of industry. The Listening House (2022) serves as a hub for collaborative experiments in music, wellness, ceramics and cultural hybridity, gathering artists and references from Black American and Japanese cultures. Such work encapsulates a triennial that welcomes the collapse of the understandings we’ve used to interpret our identities, charting a possible path toward new ways of being alive in this era that we have survived long enough to welcome.

'Still Alive: Aichi Triennale 2022' is on view at various venues including and across Aichi Arts Center, Ichinomiya City, Tokoname City and Arimatsu, Nagoya City until 10 October 2022

Christopher Whitfield is a writer and educator based in Taipei, Taiwan. 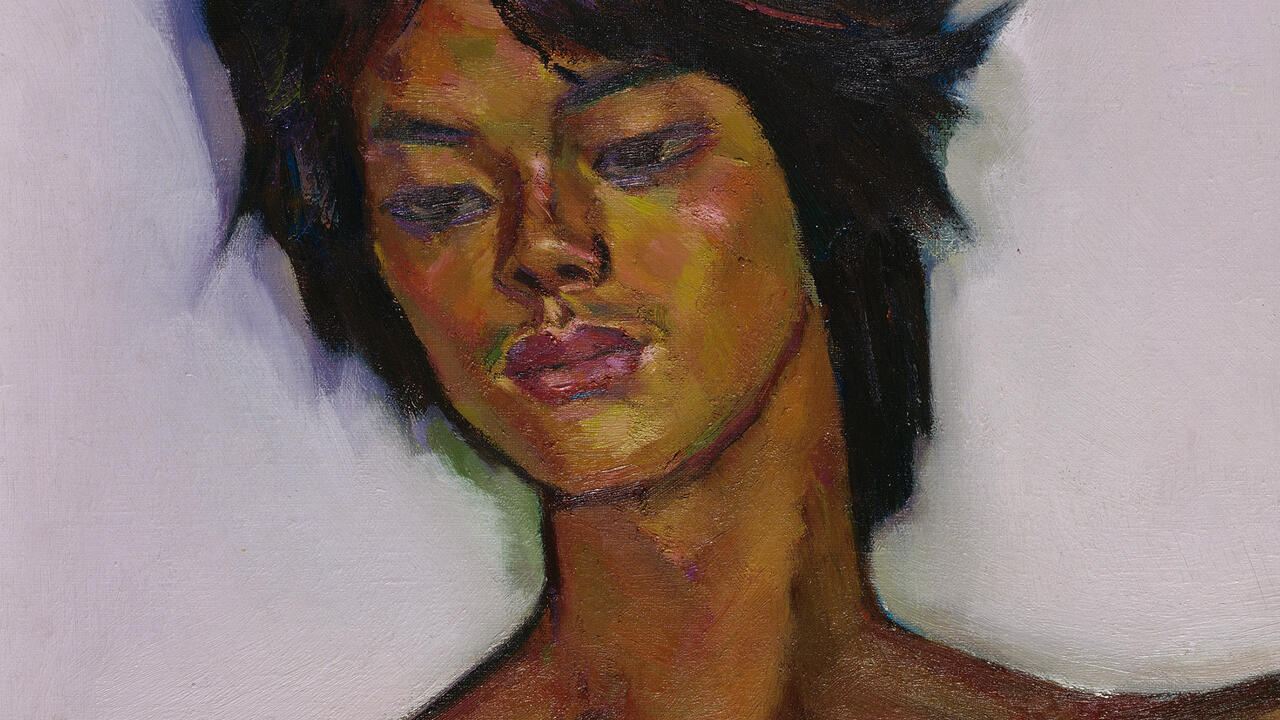 Reviews , US Reviews
Theaster Gates Wants You to Browse This Archive of Black Excellence

At Spelman College, the artist’s selection of images from the Johnson Publishing Company celebrates ‘a house that black entrepreneurship built’ 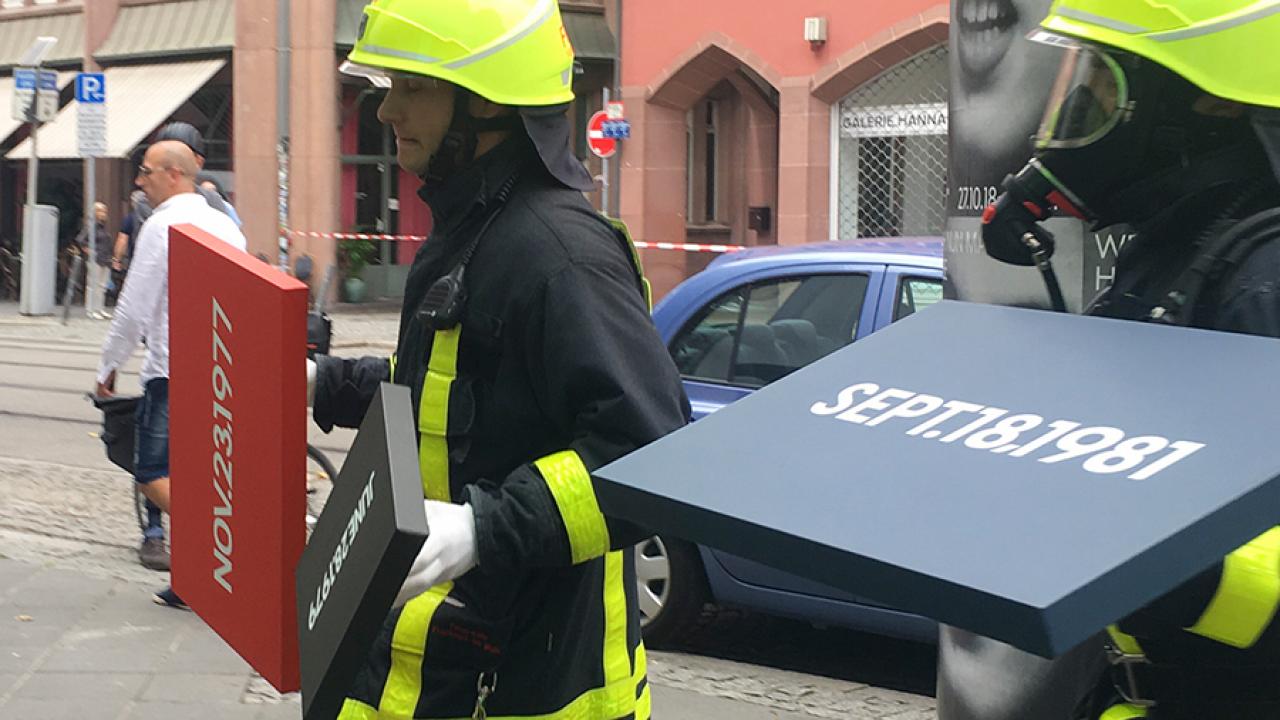 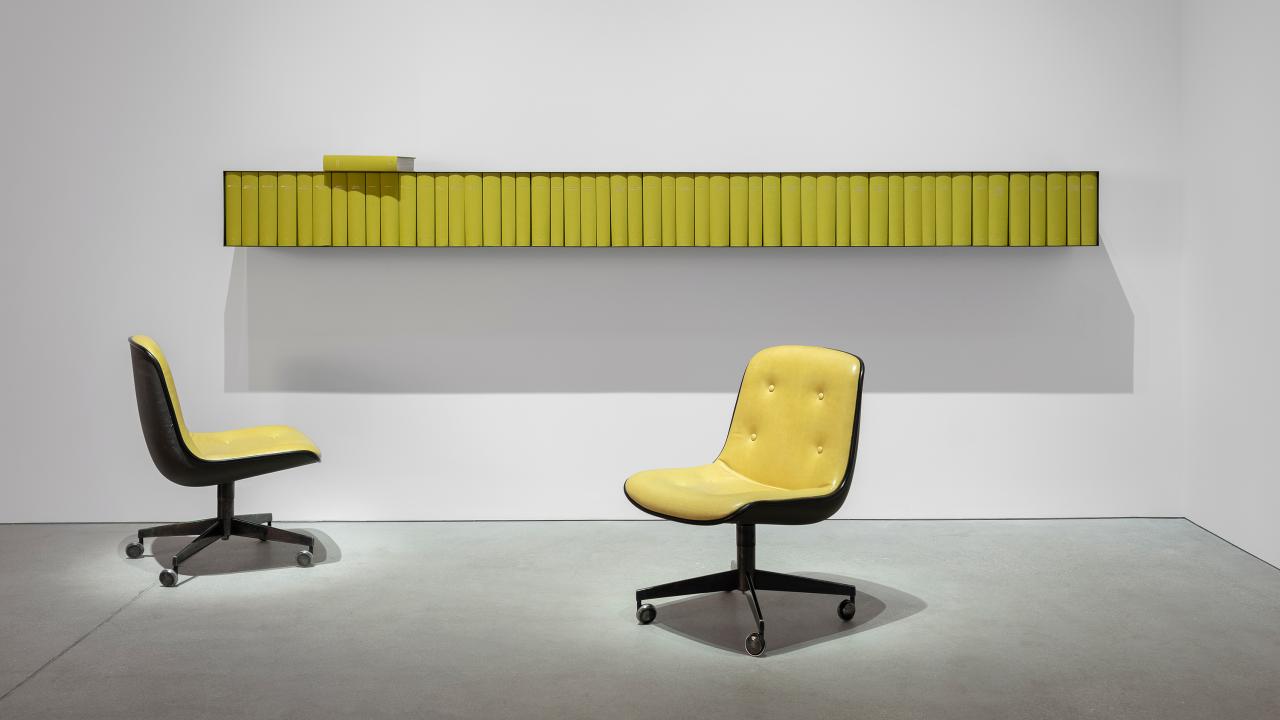 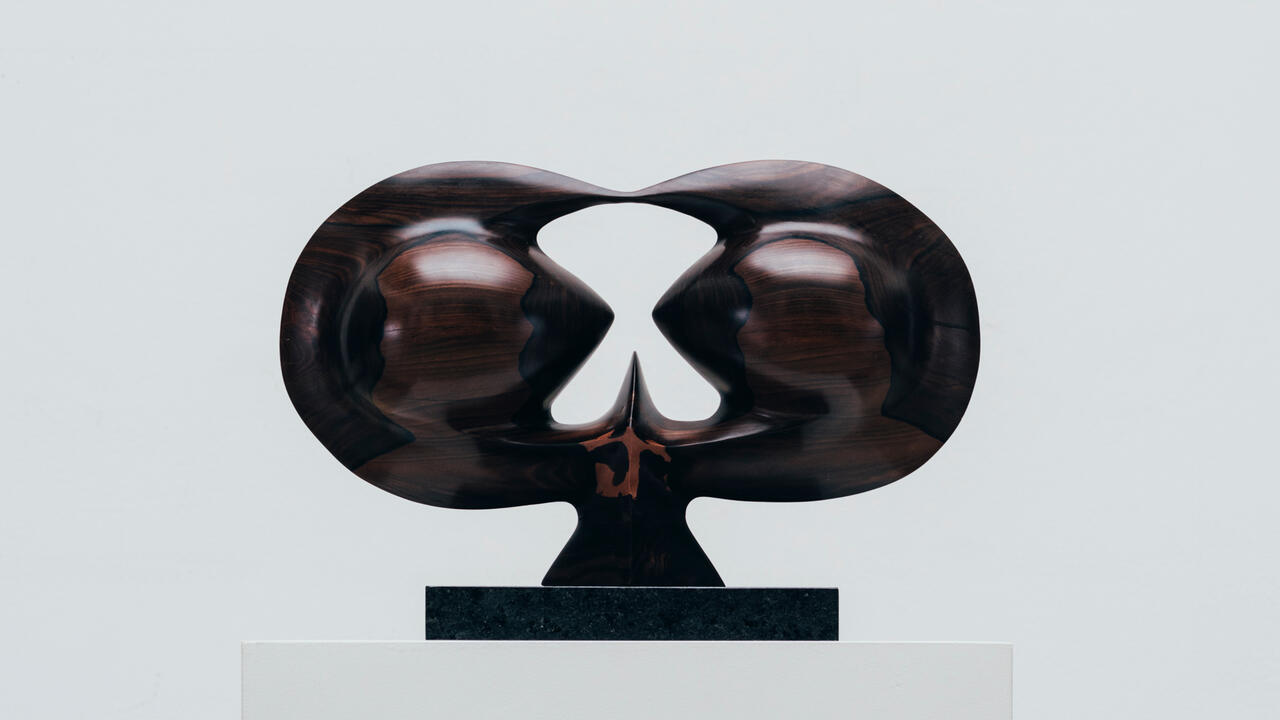