In 1995, Tang Da Wu made one of the most audacious performances in Singapore’s contemporary art history. He approached the then President of Singapore, Ong Teng Cheong, during the opening of an arts festival, showed him a jacket with the words ‘Don’t Give Money to the Arts’embroidered in gold thread on its back and asked whether the president would allow him to wear it. With Ong’s consent, Tang proceeded to put on the jacket; he then handed the president a note bearing the text: ‘I am an artist. I am important.’ While seemingly innocuous, Tang’s action took place at a time when performance art was effectively outlawed by the Singaporean authorities following certain earlier live works that had resulted in tabloid sensationalism and public outcry due to perceived obscenity. Restrictions were put in place in 1994, with funding for performance art stopped and unscripted performances banned. These restrictions were only relaxed in 2003. By implicating the president of the country in a performance that had not been permitted, Tang demonstrated artists’ ingenuity in circumventing restrictions on artistic expression and highlighted the significance of art that could not be readily commoditized. Don’t Give Money to the Arts is a seminal work that has come to demonstrate Tang’s importance in changing perceptions of art’s role – as a form of agency in our societies – not only in Singapore, but also across the wider region.

Eugene Tan is the Director of the National Museum Singapore. 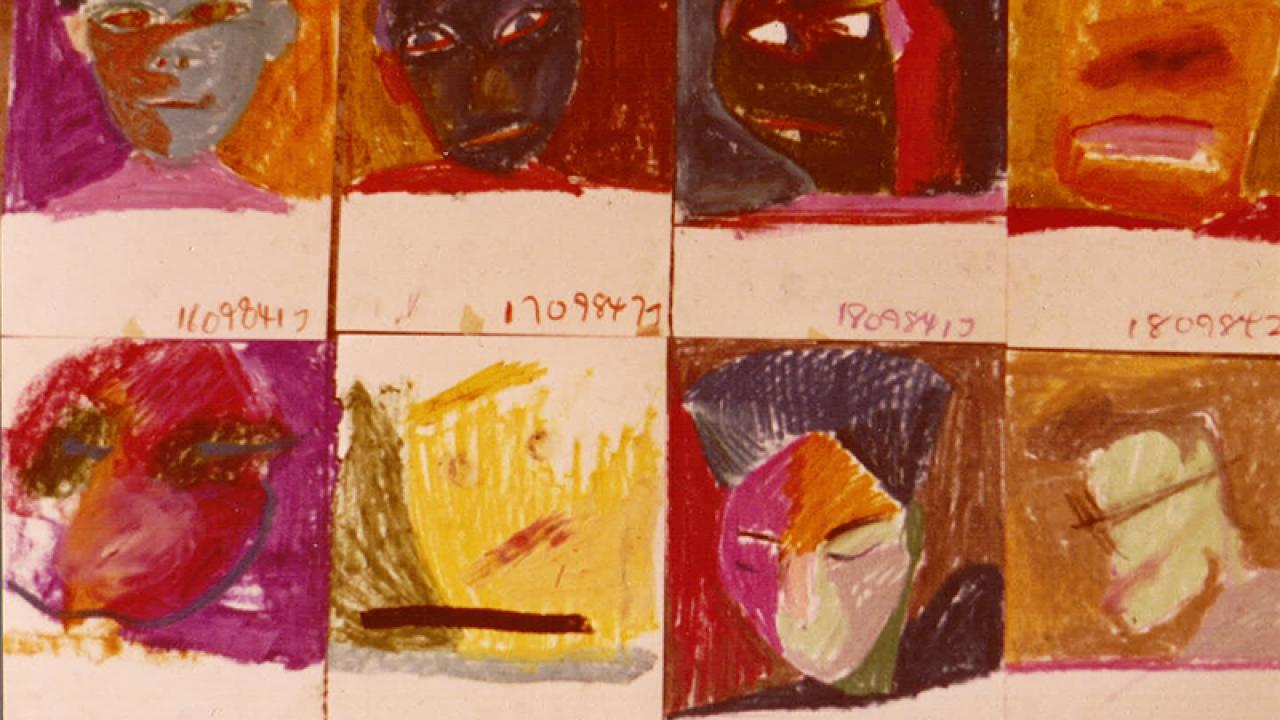