‘Cinema doesn’t show things. In cinema, you see,’ intones Teo Hernández as the camera travels the corridor of the Montparnasse metro, an easily-recognizable limbo for anyone who has ever ventured on its endless conveyor belt. Just streets away at the Villa Vassilieff, Hernández’s first major exhibition in France in over two decades includes a selection of Super 8 films produced between 1977 and 1991, only a year before he passed away from AIDS-related complications. Curated by Andrea Ancira, ‘Shatter Appearances’ travelled from the Centro de la Imagen in Mexico City where it was on view last year – a trajectory that echoes the Hidalgo-born filmmaker’s own route in the mid-1960s, before he settled permanently in Paris in 1976 after several years of travel. ‘This film carries an X on its body, a sign of banishment and exile,’ proclaimed Hernández in Fragments de l’ange (Angel Fragments, 1983–84). ‘Every image returns to its origin: the void.’

Hernández filmed compulsively for nearly 30 years and while his multifarious production ostensibly defies strict chronology, it tends to privilege a diaristic mode. Fragments de l’ange and Trois gouttes de mezcal dans une coupe de champagne (Three Drops of Mescal in a Champagne Glass, 1983), included in the first grouping on the Villa’s ground level, offer an introductory encounter through autobiography. Shot in black and white and featuring a textual voiceover by the artist, they begin with his mother’s visit to Paris, on the one hand, and his father’s death, on the other, acting as lyrical brackets for a meditation on the nature of memory, dreams, personal mythology, and the poetics of cinema – an art of anamnesis and sensuous desire, claims Hernández, born of an original void.

Hernández also filmed his circle of friends – Jakobois, Gaël Badaud, and his partner Michel Nedjar – the queer community of artists with whom he formed the collective MetroBarbèsRochechou Art in 1977, in reference to their shared neighborhood, the 18th arrondissement. He captured the quickly transforming and disappearing culture there, registering its diverse immigrant population, the small businesses and the landscape that would soon be supplanted by decades of urban renewal and encroaching gentrification. Less a nostalgic flâneur than an avid chronicler, in his films Hernández manifests what Ancira has called a condition of ‘diasporic intimacy’: at once immanently present, he marked time and place as always already doubled, defamiliarized.

Upstairs, a selection of films centres on cities – Marseilles, Paris, and Rome – eschewing long takes for more saccadic shots that match the cities’ native rhythms and flows. Hernández’s camera maps the affective and anecdotal cartography of his engagement with those cities, while the films’ non-synchronous soundtracks and rapid editing amplify the disjunctive condition of urban experience. Hernández captured the short-lived street theatre burgeoning on the plaza outside the newly inaugurated, though highly contested, Centre Pompidou in his Parvis Beaubourg (1981-82). Unlike the throngs of tourists who now wait in lengthy lines to gain entry to the museum, the plaza then served as a stage for a roving cast of buskers, near-nude performers, peddlers and gymnasts. In one characteristic scene, the image splinters as an African drum circle sends Hernández’s camera, and by extension, the filmmaker, into convulsive motion. He relinquishes ocular control over the viewfinder, insisting instead that the vitality of the moving image, its ecstatic production, derives from bodily perception.

This manifests at one extreme in Nuestra Señora de Paris (Our Lady of Paris, 1982), a film that scours the city’s famed Gothic cathedral, turning its stained-glass rosette windows into portals from which lines of coloured light pour in, tracing a mutable, abstract geometry. In another instance, Hernández accelerated a continuous recording of his apartment during the winter months, endowing the repetitious activity of domestic life with ritualistic qualities. Recalling the muted interiors of late 19th-century Intimist painting, Tables d’hiver (Winter Tables, 1978-79) lingers on the entrancing, haptic quality of the interior, with its lavishly decorated rugs, patterned wallpapers, embroidered fabrics, and metallic materials. From the sensuous excess of those hours of leisure, languishing, and convivial meals with friends which Hernández contracted into a matter of minutes, the apartment transforms into an improvised stage for Gaël who, clad in gilded costumes and jewels, performances exuberantly queer and shamanistic choreographies as the film advances.

Hernández’s turn to dance in 1987, represented in a second gallery upstairs, is a highlight of the exhibition. Gaël reappears in an earlier work, Corps aboli (Abolished Body, 1978), the motion of his nude and gleaming body exquisitely slowed down. In 1977, Hernández and others’ films screened at that year’s Festival d’Hyères, prompting the critic Dominique Noguez to identify their work within a school of ‘corporeal cinema’ concerned with the filmed representation of the body. Hernández honed this corporeal vocabulary in collaboration with the Studio D.M., a Parisian dance company founded by Bernardo Montet and Catherine Diverrès. He shot a near-naked Montet on a roof in Normandy, alternating slower takes and ultra-rapid transitions, like body seizures; and in drag, posing for the camera. Most arresting, however, is the seemingly humble recording of an audition at Studio D.M. in 1991. Here, Hernández’s filmic syntax is at its most effortless, anticipating what are largely improvised movements, as though image and body had sprung from the same vital impulse.

Rachel Valinsky is a doctoral student in Art History at the CUNY Graduate Centre, New York, US 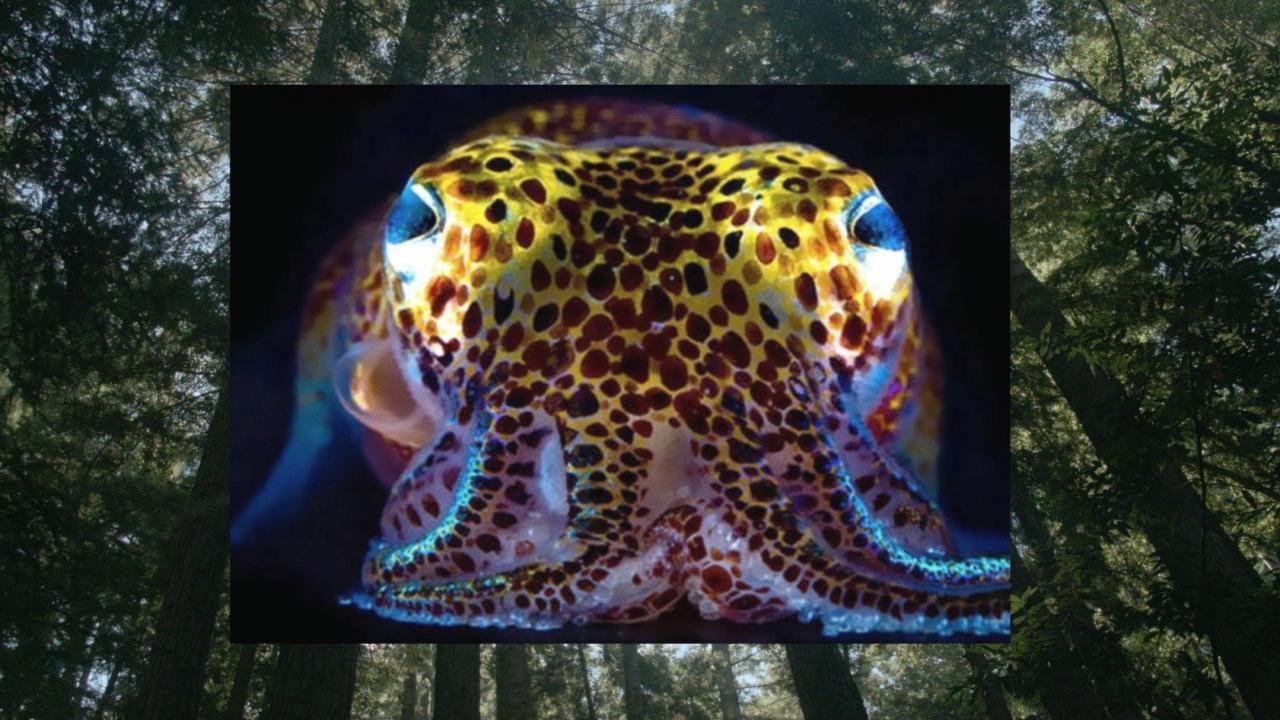