Venus Lau on the Desert in Art

‘A convenient metaphor for emptiness and desolation, the desert is the paradigmatic nowhere’

I don’t remember the first time I picked up an issue of frieze; however, I do recall having frequently stumbled across images of the desert among the magazine’s contents. The desert is no stranger to the art world: a convenient metaphor for emptiness and desolation, it is the paradigmatic ‘nowhere’, whether secluding classic works of 1960s land art out of reach of consumer society or forming one of Dante Alighieri’s infernal landscapes in Divine Comedy (1308–20). The gradual accumulation of art-magazine texts referring to deserts adds to the thickness of narratives about these places, which used to be blank screens onto which people could project their need to escape. The increasing density of art events in the desert provokes a contemplation of the social aspect of these sandy geological features; this became one of the reasons for my research into land as an administrative concept in China. As well as observing artworks related to urban landscapes (such as Cui Jie’s paintings of metabolist-inspired buildings and Cao Fei’s videos of factory aisles), I am interested in artists such Zhuang Hui, whose works are inspired by his hometown, Yumen, the first modernized oil city in China, surrounded by desert – and now a ghost town.

Venus Lau is artistic director of K11 Art Foundation, Hong Kong, and is based in Shanghai, China. 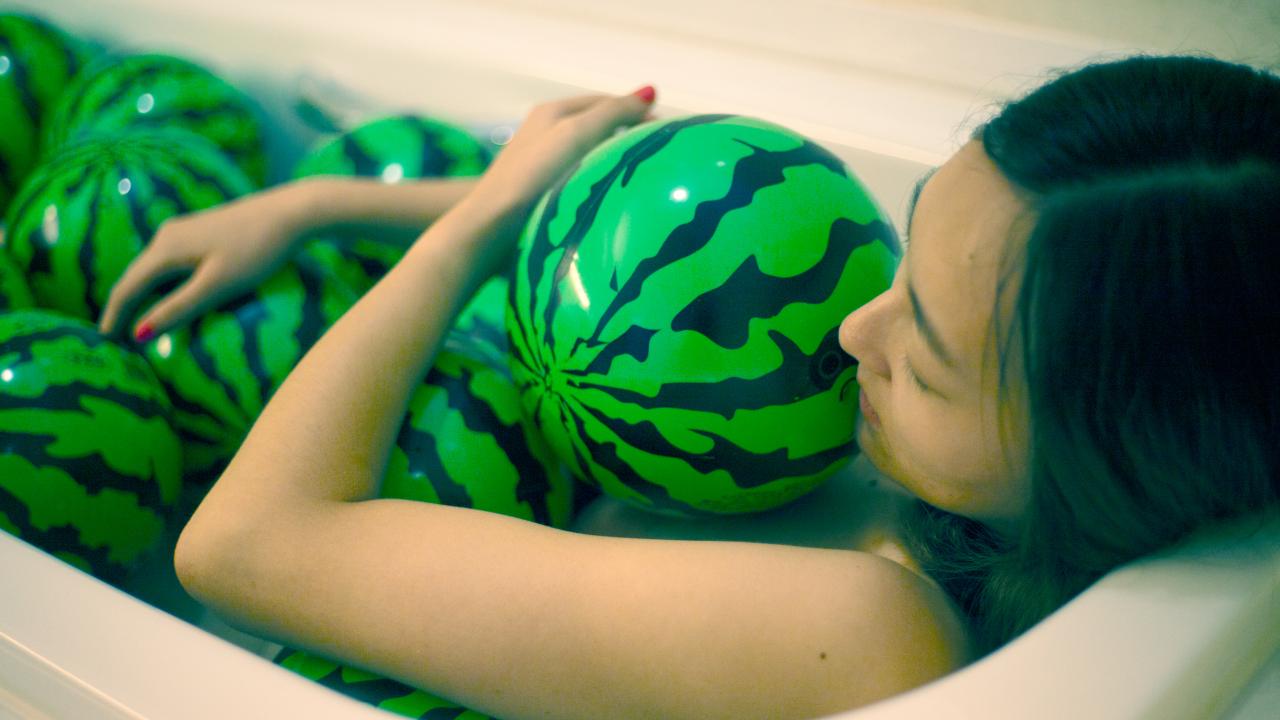 Curated by Venus Lau, this year's program at Frieze Los Angeles features a series of films by Cao Fei, Wong Ping, Sophia Al-Maria and Victoria Sin and many more